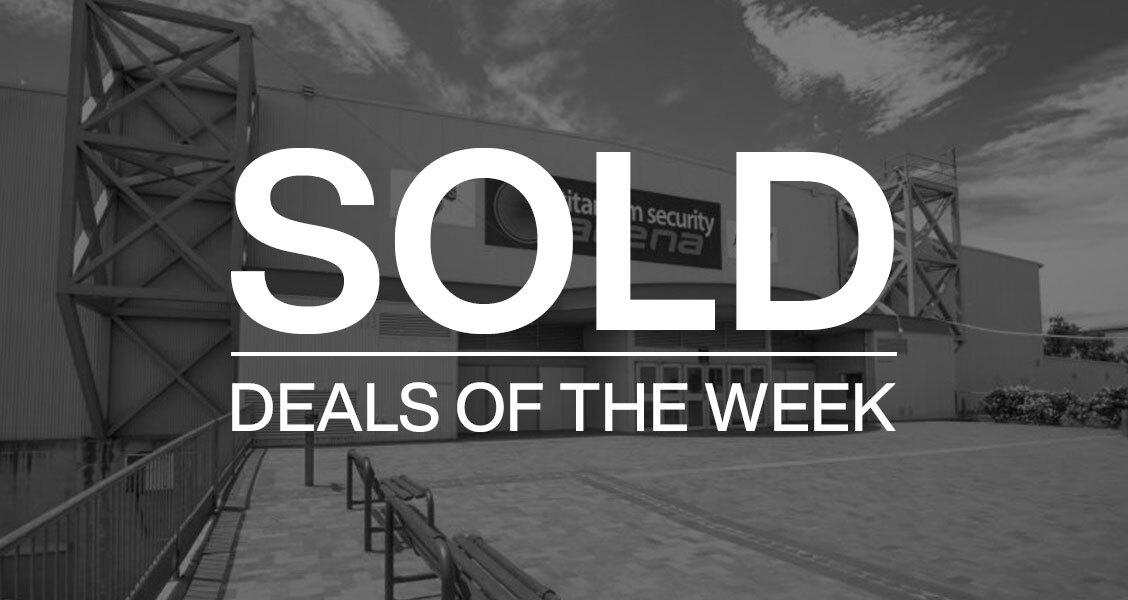 A sizeable harbourfront site on Sydney’s Lower North Shore has been scooped up by luxury Melbourne residential developer PB & Co for $60 million.

Comprised of several parcels at 184B-190 Kurraba Road and 23 Baden Road in Kurraba Point, the 4,240sqm property is zoned a mix of R4 High Density and R2 Low Density. Currently the congregated asset presents a seven-storey apartment tower, two duplexes and a historic home.

The incoming owners are set to pursue a residential development with Koichi Takada Architects for preliminary concepts and design.

Investors and owner occupiers have paid a combined $23.165 million for 10 lots within a brand-new industrial land estate in Penrith.

The near-40,000sqm subdivision at Hickeys Lane will become the Parklands Industrial Estate in western Sydney’s growth corridor, with sales over an 18-month period representing an average land rate of around $600/sqm.

The property comprises of a significant freehold retail building totalling 3,193sqm on the outskirts of Newcastle town centre and is currently occupied by renowned national retailer ‘Fantastic Furniture’ on a new 5 + 5 + 5 year lease. There is potential to redevelop the existing building and exploit the additional 6:1 FSR permissible on the site.

Located at 21/453-455 Victoria Street, of the 1,054sqm unit was offered for sale with a lease to a national tenant for two years with a two-year option.

A low-density housing site in Melbourne’s west has traded hands from New Sky Group to Stockland for near $50 million.

Located on Sayers Road in Tarneit, the 38-hectare parcel represents the balance of the Grand Central estate and will reportedly yield around 493 homes. The property is classified within the council’s Riverdale Precinct Structure Plan.

The biggest deal involves $85 million for a distribution centre at 278 Orchard Road in Brisbane’s Richlands. The 53,000sqm asset is majority leased to Myer with three other tenancies and one vacancy.

Next, Dexus spent $29.84 million to secure a 5.25-hectare vacant block at 201-203 Power Street in Glendenning, in Sydney’s west. This blank slate site has been earmarked for a logistics facility.

Finally, the investment firm brokered two deals in Melbourne, picking up the Merrifield Business Park in Mickleham for near $35 million and a 6.6-hectare tract in Ravenhall at 179 Palm Springs Road.

A 19-level Brisbane CBD office has been jointly purchased by Abacus Property Group and Charter Hall for $63.5 million; the leasehold comprises $31.5 million of the sale total with the freehold taking up the balance.

The vendors Brisbane Club will remain in the building, located at 241 Adelaide Street, on a five-year leaseback with a five-year option. The asset finished construction in 1988 and received a refurbishment in 2012.

The Cairns Day Surgery, located at 156-160 Grafton Street, presents 2,470sqm over two floors and was purchased for $21.6 million. 30 kilometres north of Brisbane, at 1613 Anzac Avenue in Murrumba Downs, the Murrumba Village Medical Centre was secured for $12.7 million. Over in NSW, the Coffs Harbour Specialist Centre at 343 Pacific Highway presents a 3,400sqm property was picked up for $23 million.

The fund now manages 10 fully leased properties worth a total of $219.9 million.

Harvey Norman has secured up a homemaker centre in regional Western Australia for $28.25 million, as home-retail picks up in wake of the global health crisis.

The Geraldton Homemaker Centre was sold by Sentinel Property Group, and is located at 208-210 North West Coastal Highway, encompassing a large 4.7-hectare land area. The complex is occupied by 12 tenants, including The Good Guys, Super Cheap Auto, Spotlight and Forty Winks.

Sentinel originally acquired the centre in 2015 for $27.3 million.

A Value Partners Asia Pacific real estate fund has announced the disposal of a 100% interest in a St Clair industrial site in Adelaide’s north west for $18.8 million following a major repositioning program.

Ascot Capital has acquired the 29,707sqm site, located at 589-599 Torrens Road. The property, which features a 15,000sqm (GLA) warehouse, is occupied by long-term tenant Trident Plastics on a triple-net lease over the facility though to 2028.

Melbourne’s Pelligra Group has picked up the Adelaide Arena from Scouts SA and SA Church Basketball for a speculated $4 million.

The arena was originally built in 1992 as the Powerhouse, but had received a name change to Titanium Security Arena in 2015. Following settlement, the centre will undergo another name change to Adelaide 36ers Arena, as well as an office extension.

Located around seven kilometres from the CBD at 122-126 William Street Beverley, the 2,190sqm sports centre sits on 2.37 hectares of land and was sold vacant.