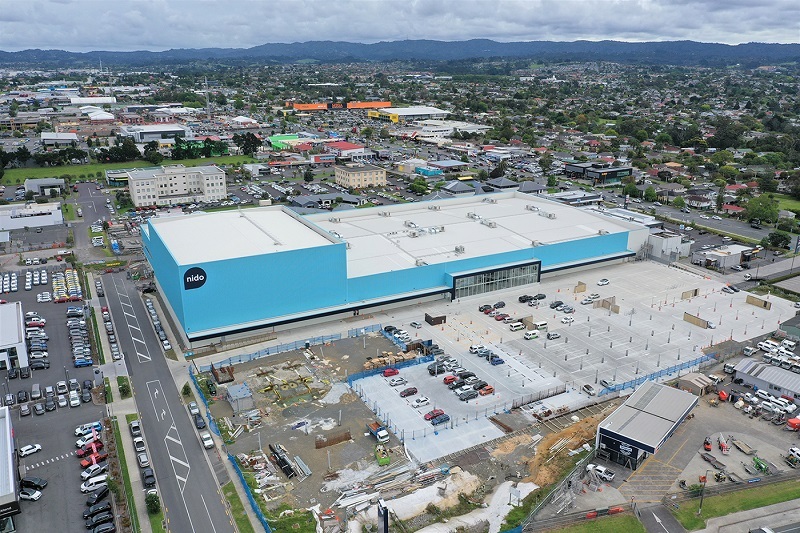 Australian developers can have a reputation of being a little bit parochial. My country, my state, my neighbourhood; we can all have a pretty limiting view at times.

This narrow outlook can often be to our detriment, as the great successes we see across the industry come to those who see ‘the big picture’. So when successful property developers and investors start sniffing around in new regions, we should all start taking notice.

Favourable winds have been sweeping across New Zealand’s real estate market for some time, but the last 12 months have been particularly note-worthy. Record prices have been recorded in the residential sector for the second month in a row, brought on by record-low mortgage rates, strong consumer sentiment and supply unable to keep up with demand. The commercial market is also proving itself, with demonstrated stability and sustained confidence among international investors.

“Local and global demand for assets across New Zealand has continued to be strong over the past five years,” Bayleys Real Estate Sales Agent Sunil Bhana noted.

“Investors recognise the stability of our economy, which is well insulated from fluctuations in international markets. We’ve also performed particularly well in the post-COVID environment given the Government’s strong response and the relative freedoms we continue to enjoy.”

Statistics NZ have released recent data revealing that in the 12 months to January 2021, 39,881 new dwellings were consented. This number is just 144 off marking of an all-time high. The only 12-month period to beat it being February 1974, with 40,025 dwellings.

The nation’s capital, Auckland, continues to be the main driver of new residential building work as developers look to meet increasing demand. CoreLogic's House Price Index has revealed that the average value of all homes across New Zealand increased by $21,275 in February, while Auckland saw an average value uptick of $34,124 for the month.

With the investor market stabilising after the initial 2020 scare, Asia-Pacific investors are demonstrating undeterred and strong interest in cross border investment.

According to CBRE NZ’s latest Asia-Pacific Investor Intentions Survey, more than 70% per cent of respondents intend to purchase assets overseas in 2021.

“Investor appetite is incredibly strong for quality assets across the Auckland market in particular, and this is being fuelled by low interest rates and low perceived risk in bricks and mortar assets,” Mr Bhana commented.

“We’re anticipating that New Zealand will likely continue to be an attractive destination for overseas investment, and that’s why we’ve decided to reach out to the Australian market.”

Designed for occupation by a furniture retailer, the 3.1-hectare property offers a unique opportunity to occupy, redevelop, or repurpose the existing near new improvements to suit.

“We’ve opened the campaign up locally and internationally. Given the scale of this opportunity, and that we’re seeing more and more Aussies come across the Tasman, we think it’s highly likely an Australian developer or investor could win this one out.” Mr Rendall added.

“The property is also extremely well located at the start of the well-established, popular Lincoln Road retail precinct. The North Western Motorway provides ease of access to the wider Auckland area and importantly, significantly increases the catchment for the retail offering. There aren’t many assets of this scale so close to Auckland’s motorway network.”

You can view the Henderson commercial property mentioned above here, or chat directly with Bayleys Real Estate agents to find out other New Zealand opportunities. 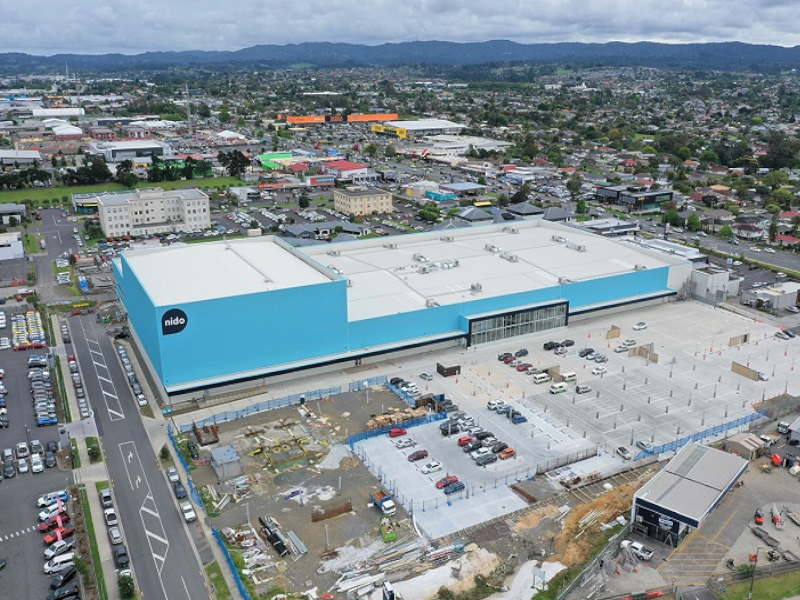 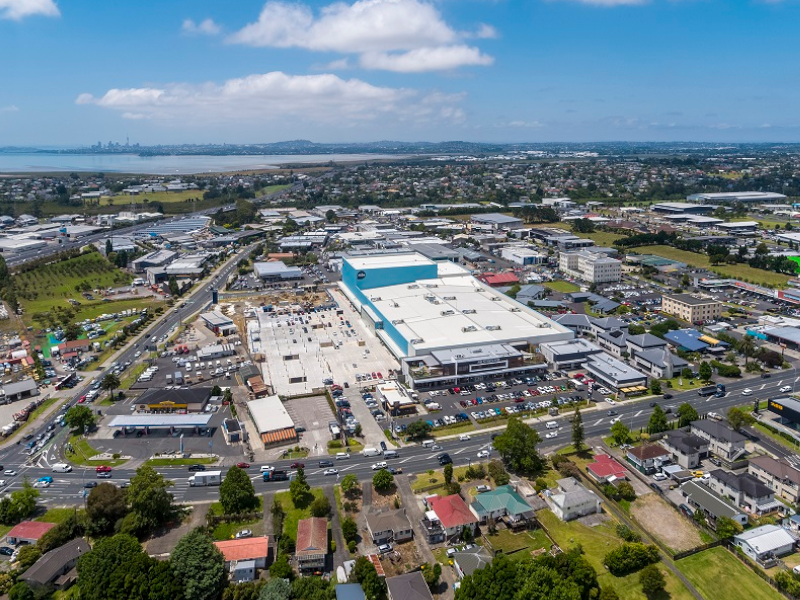 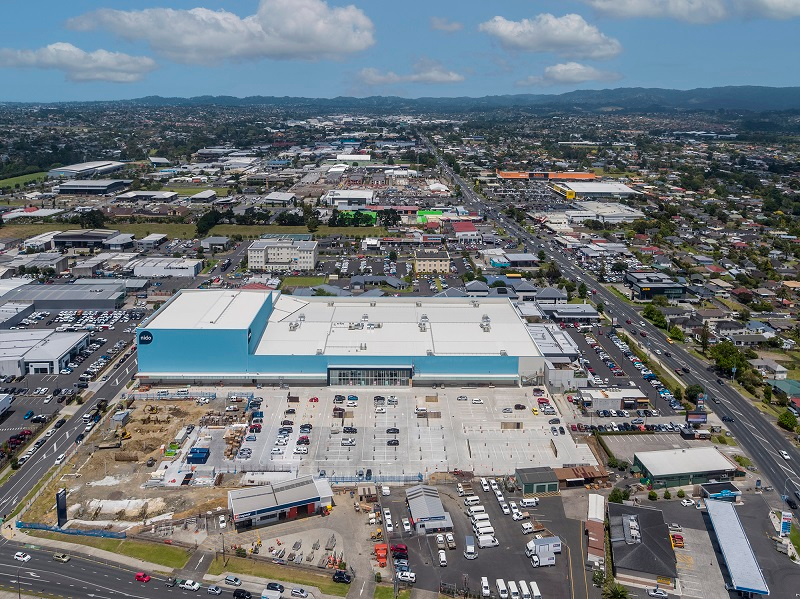