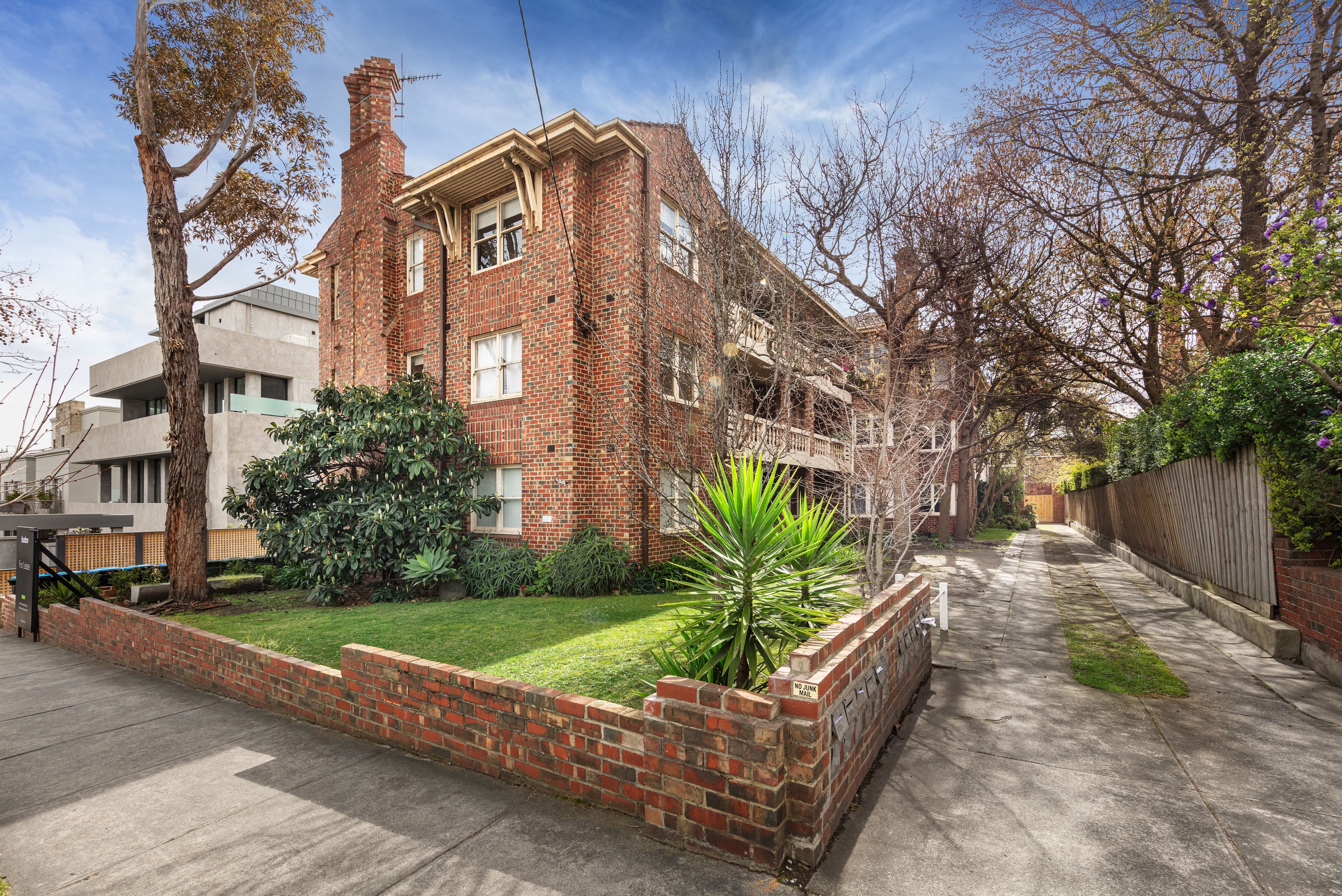 September 20, Melbourne – A Toorak development site of more than a quarter of an acre, which could suit a luxury apartment project, is being offered for the first time in 70 years via Teska Carson.

According to Teska Carson’s Luke Bisset and Matthew Feld, who are managing the Expressions of Interest campaign,the 549 Toorak Road property is likely to attract a high level of interest from a broad range of buyers including investors and developers.

``This is an extraordinarily good opportunity, subject to council approval, to capitalise on what is currently a relatively strong market for luxury apartments in a location which has historically provided some of the best, most luxurious residences in the country.

``Based on nearby developments, there is precedent for a four level building located within walking distance of one of Melbourne’s most coveted retail strips -  Toorak Village - which is home to a wide range of retail and commercial enterprises, including some very popular eateries and entertainment venues as well as supermarkets and banks, a key driver of the strong tenant/occupier demand,’’ Mr Bisset said.

Located just four kilometres south-east of the Melbourne CBD and a short walk from Toorak Village the property occupies prime residential land. Improvements currently comprise a three level building with12 strata-titled, two bedroom, apartments and associated parking, with a current income of $162,264 per annum and a potential, fully-let income of $224,304 per annum.

Mr Feld said the timing of the sale could hardly be better given the high level of demand, nominal supply, and interest rates at an all-time low.

``The property provides investors with an excellent income source and as well as the potential for capital growth, and at the same time provides developers with a very handy holding income whilst development plans are finalized,’’ he said.

The property will be sold by Expressions of Interest closing Thursday, October 7 at 3pm. Mr Bisset declined to put a price on the property however expectations are circa $9 million.