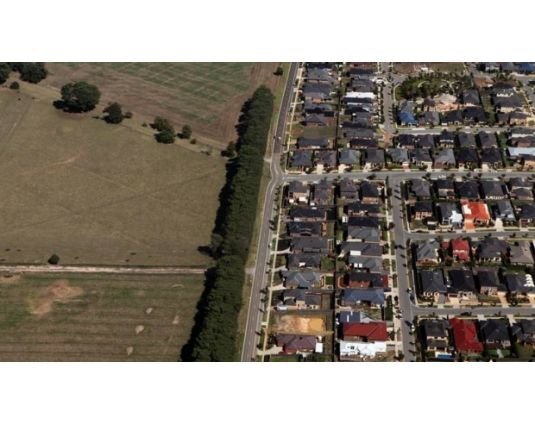 Considering the rise in population and increasing costs of houses all around the city and its nearby suburbs, a new interest has born among the community of property developers. This keen interest is whether now it is the right opportunity to build out or not.

Building out is not a very novel concept, rather, it is an idea born out of the prevailing problems of property development. Presently, many property developers have witnessed that various development sites are becoming more expensive with the passage of time. You might wonder why it is so.

Well, the simplest answer to this is the increasing demand for houses by an ever increasing population. Due to this, many buyers are not able to afford a house of their own. Although the government has plans, unfortunately, these plans always stay as ‘plans’ only.

Therefore, property developers have considered the option of developing sites that are outside suburbs and hence it has given rise to the debate of ‘building out’. As we will see below, there are a few pros and cons with building out. However, given the present predicament of increasing property price levels and the incompetency of the government, it is important to find out some viable alternative.

Building Out: The property developers’ singularity

Suburbs in the outskirts can offer cheaper options for people who are first buyers. This means that first buyers shall not have to wait for long years before they can buy out their own home. In fact, a survey carried out showed that a first-buyer has to wait for four years so as to save enough for a new house. With cheap houses in the outskirts, first-buyers do not need to worry anymore.

Such a location might be attractive to second-home buyers who want space and the calmness of the area in which they live.

The cons are not really the cons but still a deterring factor to buying out. This factor is the infrastructure; the train network, shops, schools etc. Usually, outside suburbs lack these facilities and therefore may not be attractive in the first place for development.

Although infrastructure may not be present in some areas, there are many that are witnessing development of some great facilities. It is the property developer’s job to research such areas out and also be in contact with its local council to see what things are planned and start developing the site.