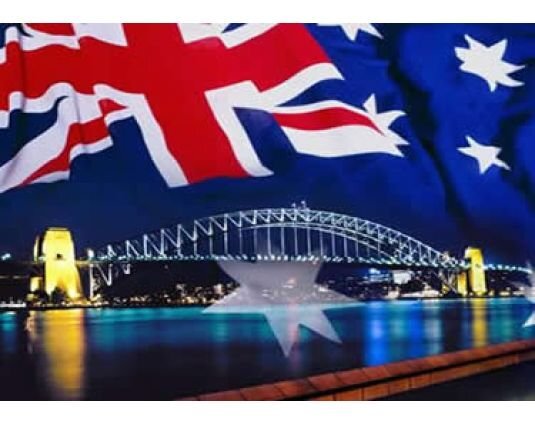 There are many excellent cities in Australia in which you can live. However, there are five out of these that can be considered the cream of the crop, five cities that anyone from anywhere in the world would be proud to live in. These cities encompass the best of what Australia has to offer, the best cuisine, the best transport, the best healthcare, the best entertainment, and through the amalgamation of all of this, the end sum of all of these parts, the very best lifestyle that money can buy and that a modern city can afford to you.

Here is a list of the 5 best cities in Australia where you should buy a home:

Sydney: This entry at the very top should come as no surprise to most Australians. Sydney is a veritable fount of culture, a beacon among Australian cities. This city is the most heavily populated in all of Australia, with over four and a half million people living here. Keep in mind, though, the cost of living is fairly high as are property prices, but its worth it when you get to live in what is truly the most busy and hustling city in all of Australia.

Melbourne: Melbourne has been deemed by many independent sources to be the most liveable city in the world, so it is with great authority that you can be told that Melbourne is a great place to live. It certainly can lay claim to the title of Australia’s cultural and sporting capital. Additionally, the city possesses a great public transport system, especially in the city center, and is well organized and, as a result, quite easy to get around.

Adelaide: Adelaide is, quite simply, an excellent place to live. It is calm, quiet, relaxing, absolutely beautiful, and, best of all, is extremely affordable. An additional perk for living in Adelaide is the excellent climate, comparable to temperate Mediterranean climes. Adelaide is has a very healthy economy, and is a rapidly growing city, but at the same time houses only a little over a million people. As a result, you will find yourself at ease in the spacious, easy atmosphere of Adelaide.

Brisbane: Brisbane is the third largest city in Australia after Sydney and Melbourne, but it enjoys a marked drop in cost of living from the two larger cities. Hence, you can enjoy the hustle and bustle of a big city at a much cheaper cost. Additionally, the ambience of the city is often found to be very relaxed, something that a lot of people tend to enjoy.

Perth: If you enjoy going to the beach, you’re going to love Perth. Perth is the beach going city of Australia, and an added advantage, if you’re looking for solitude, is that it is far removed from most of the other Australian cities. The excellent climate of this city is also a huge bonus, so you should really consider Perth.