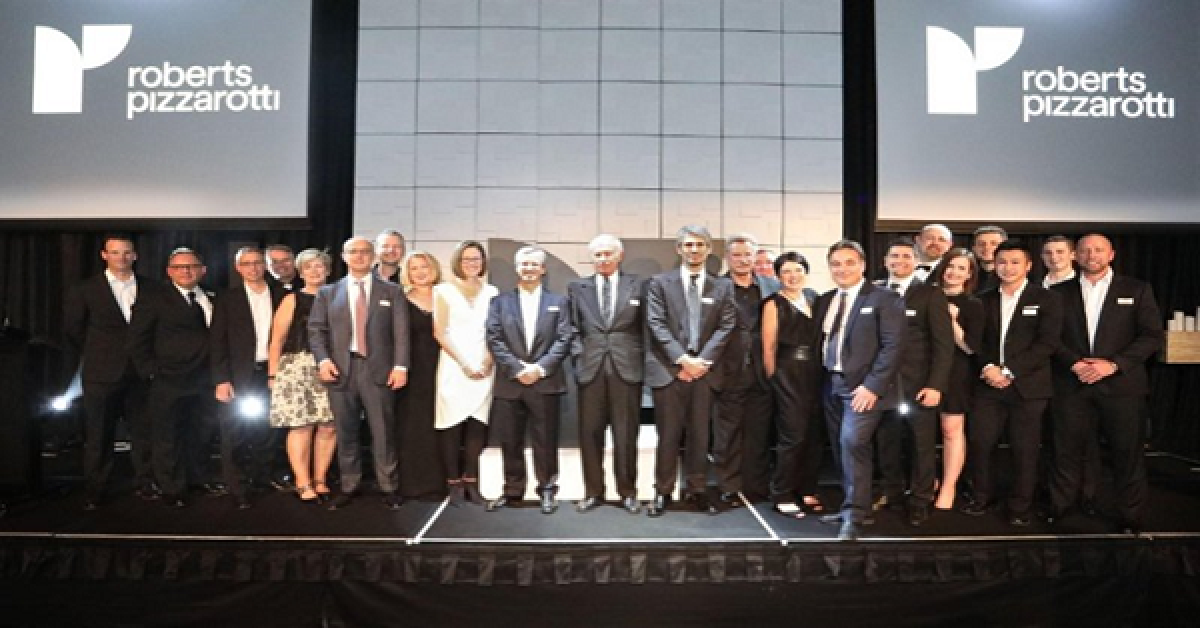 A new commercial and residential construction business is ready to wow the residents of Australia’s eastern seaboard.

The tier-one construction firm was officially announced in February this year. The new company, Roberts Pizzarotti, will begin by focusing on building construction projects for education, health, office and hotel sectors – particularly with the Melbourne, Sydney, Perth, and Brisbane areas.

With the number of top-tier building companies plummeting from eight in 2006 to just two today, the market is ripe for this new entrant.

Pairing with one of Europe’s most experienced construction companies could give Roberts Pizzarotti an edge in winning new jobs.

The creation of this new company heralds a growing phenomenon of local construction groups teaming up foreign companies to have better strategic partnerships and competition in the industry.

Where to from here for Roberts Pizzarotti?

This impressive list makes us excited to see how the company’s experience will be transferred to the newly adjoined business – residents can expect to see progressive structural changes coming to their areas soon!

Ms Mirams, who leads the new company, has also expressed interest in Robert Pizzarotti breaking into the defence sector.

Roberts Pizzarotti aims to have “an uncompromising approach to quality – with our teams, our construction outcomes, and the relationships we foster with clients”.

With an expanding market and a background of strong reputations, it wouldn’t be difficult to see Roberts Pizzarotti deliver top quality developments across Australia.

There is no denying that this new construction company has the best interest of the eastern seaboard in mind.

Considering Australia’s property markets are increasing, we expect the construction company to play a big hand in developments in the future.

Learn more about the state of property development in Australia on the Development Ready blog today!