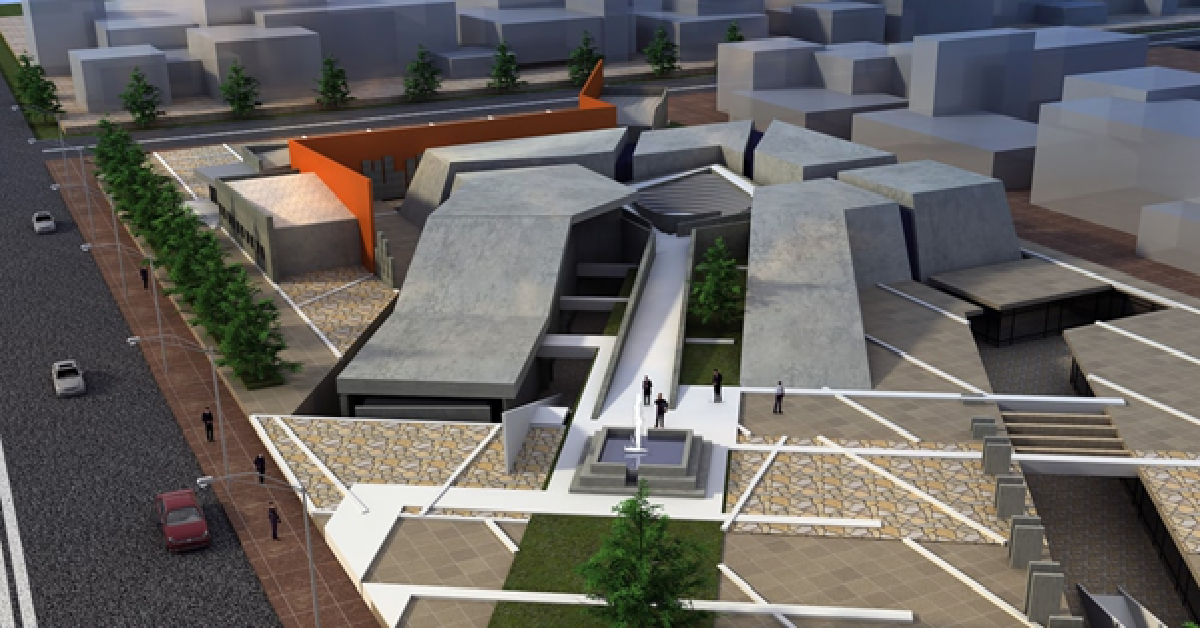 There are some amazing possibilities out there that could change how we build development sites in the future. Below, we’ve listed five exciting new building materials have emerged that could truly change the way we interact with our properties!

A new material has been created that can change how building and temperature cooling is done. This new innovation, called hydroceramics, uses hydrogel bubbles within the walls to cool down rooms.

Hydrogel bubbles can absorb and retain some 400 times their volume of water, which is then released as evaporation on hot days, cooling the temperature of the enclosed space.

Eliminating the use of typical air-conditioners saves energy and contributes to an eco-friendlier way of living.

Ever driven past cracked and crumbling cement structures, such as bridges, that seemed potentially hazardous?

Truth is, it’s hard for authorities to keep track of every structure that needs a repair, especially when a big weather event can cause sudden, unexpected damage.

To resolve this, a new technology, coined “sensory skin”, has been developed. It works like this: electrodes are applied to the perimeter of a structure, with paint then coated over them.

Imagine a world where devices like smartphones can be charged simply by standing them up against a wall. A company called uBeam has created ultrasound technology, which creates wireless energy.

Essentially, the idea is an energised Wi-Fi that cuts out the need for power cords. It involves an advanced transmitter that sends a sound (silent to our ears) to receivers.

These receivers can be attached to wallpaper – or anything really – and can convert the sound into electricity. Then it’s simple – the energy can be transferred wirelessly to any charging device nearby.

In Rome, researchers have been amazed by how ancient structures have stood for thousands of years but modern buildings need constant upkeep and repairing.

What material did their ancient predecessors use? The secret has been solved – volcanic limestone! Romans would use the material as a key ingredient in their concrete.

Minerals from the volcanic limestone expand to more effectively strengthen the material as time goes on. Not only does it make structures stronger, the fact that it becomes more durable over time makes it a more environmentally friendly type of modern concrete.

Recently, a building material has really come to the fore to reinvigorate the way construction is engineered – hardwood cross-laminated timber.

Cross-laminated timber, or CLT, is made by bonding timber boards with an adhesive to produce a stronger timber panel. Each layer of the panel is laid in longitudinal and transverse layers, which reduces the weaknesses often found in timber products.

CLT can be manufactured according to precise dimensions and then delivered to a site to be slotted into place, making construction safer, faster and cheaper.

Learn more about how property development is changing – and may change further! – on the Development Ready blog today!