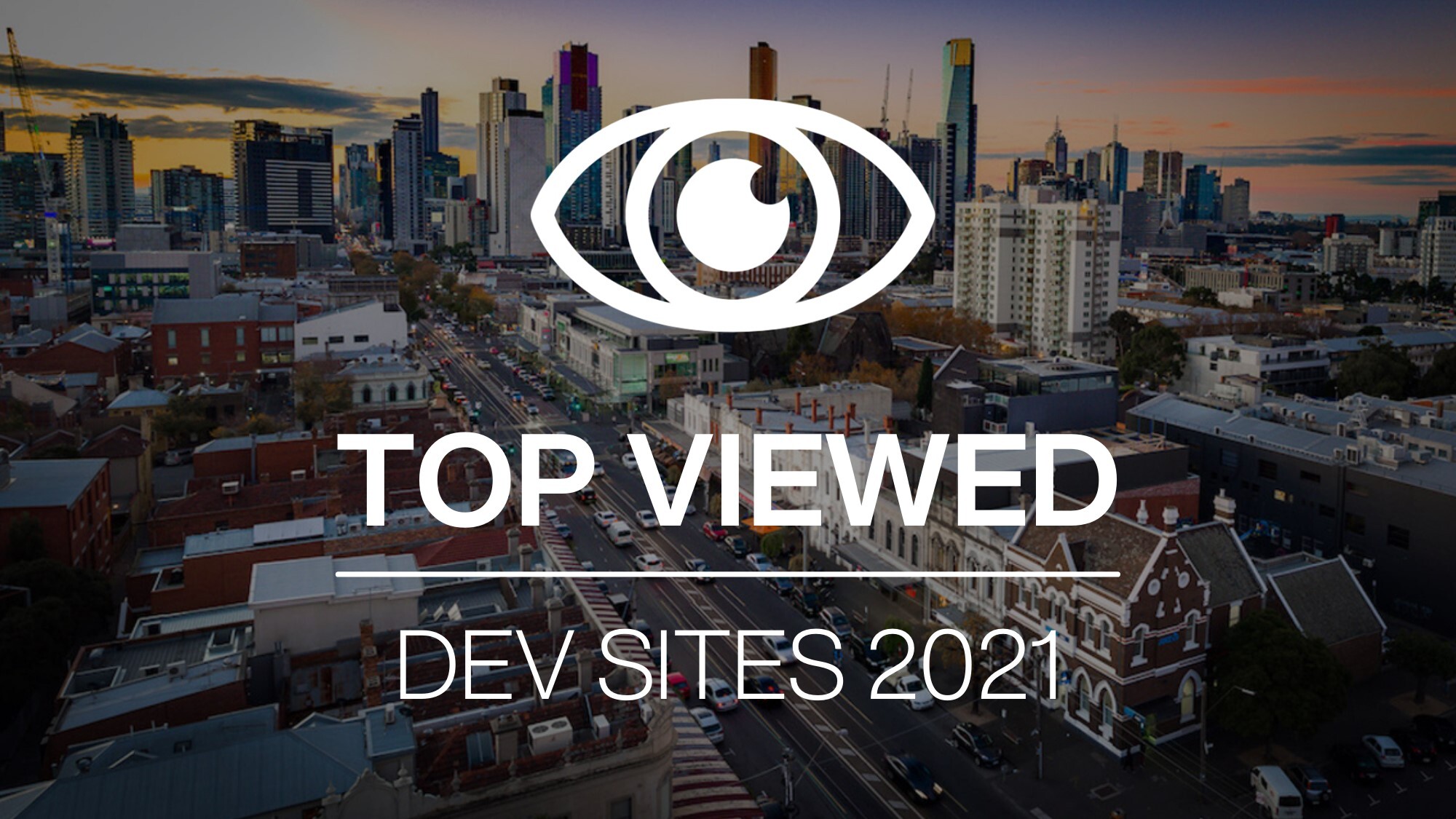 We look back at the ten development sites that almost broke the internet in 2021. These listings garnered HUGE enquiry and interest from the 40k+ DevelopmentReady network of property developers. With some properties still on the market, you better get in quick if you're interested. See our listing countdown below:

Number ten on the list is a development approved, high quality townhouse project with plans for 6 dwellings. Savills' Julian Heatherich and Benson Zhou were appointed as the selling agents.

Number nine is a monstrous 116+ hectares of land in Pimpama, QLD. The sale of this gargantuan site was undertaken by LJ Hooker Commercial's Kerry Armstrong.

Number eight takes us south of Sydney to Gymea, with a 1,150 sqm* potential townhouse development site. Adam Agdiran from Evolve Property was appointment to manage the sale.

Currently under offer and making number seven in our list is a potential 65 lot subdivision sitting on five acres in Rouse Hill, NSW. Anthony Bray and Richard Ellis from Next Commercial are managing the sale of this site, also known as 'Paddington'.

A raw development opportunity consisting of a whopping 1.7 hectares* in Norwest NSW lands at number six. Victor Zerefos from Bawdens Industrial was responsible for the sale.

Half way down the list and another hugely popular development site was a unique waterfront property in the beautiful town of Merimbula, NSW. DA approved for a 42 lot subdivision, it's easy to see why this site has seen such high levels of interest from developers. Now sold, James Cravana and Steve Haslam from Sails Real Estate managed the deal.

Back to the state of Victoria now and at number four is a spectacular, architecturally designed opportunity in Windsor with plans and permits approved. The hotly contested property which has now sold was managed by GPPM International's Theo George.

Another waterfront property in NSW made number three on the list. Situated in the picturesque Port Macquarie and surrounded by other premium high-rise developments is a DA Approved beachfront development site. The site was listed for sale by Thorn Property's Mark Thorn in conjunction with Metro Commercial's Allan Levy and Zorick Toltsan.

An approved corner development site in the Victorian South East suburb of Clyde North (nearby Cranbourne) has come in at a very close number two. Sam SIngh and Ali Aboucham from Spectrum Property are the appointed selling agents.

Here it is, the number one hottest and most popular development site of 2021! With a land area of almost four hectares and potential for 45 residential allotments, it certainly is a big one. The sale of this hugely sought after residential englobo land parcel in Gillieston Heights was managed by CBRE Sydney North's Ben Wicks and Xavier Rahme. 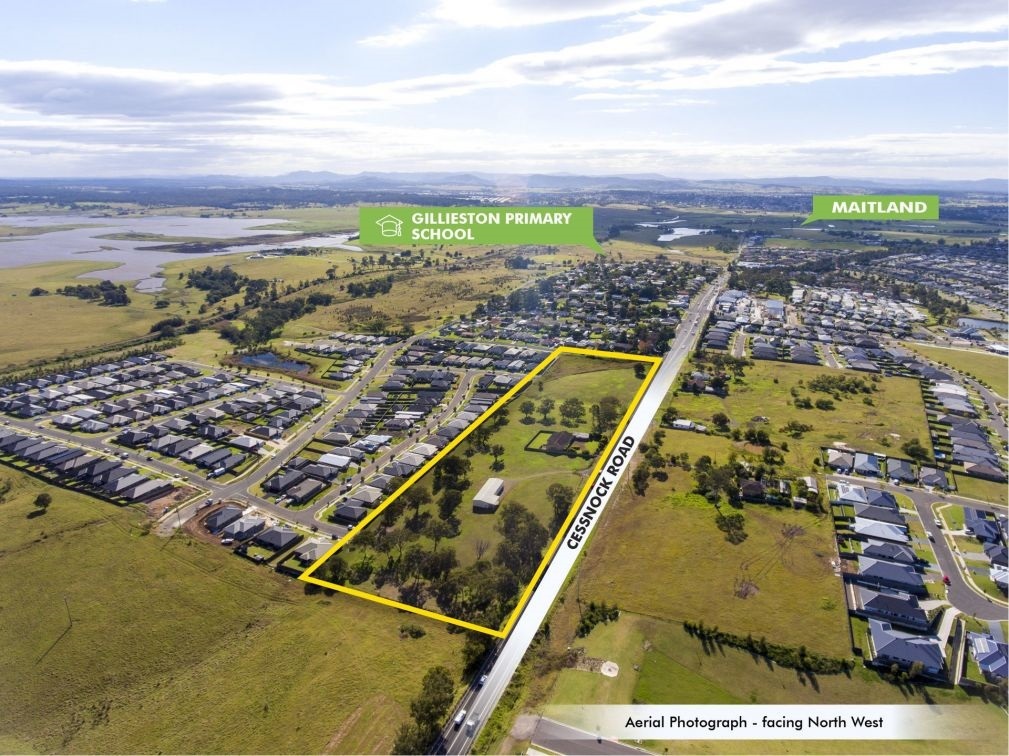