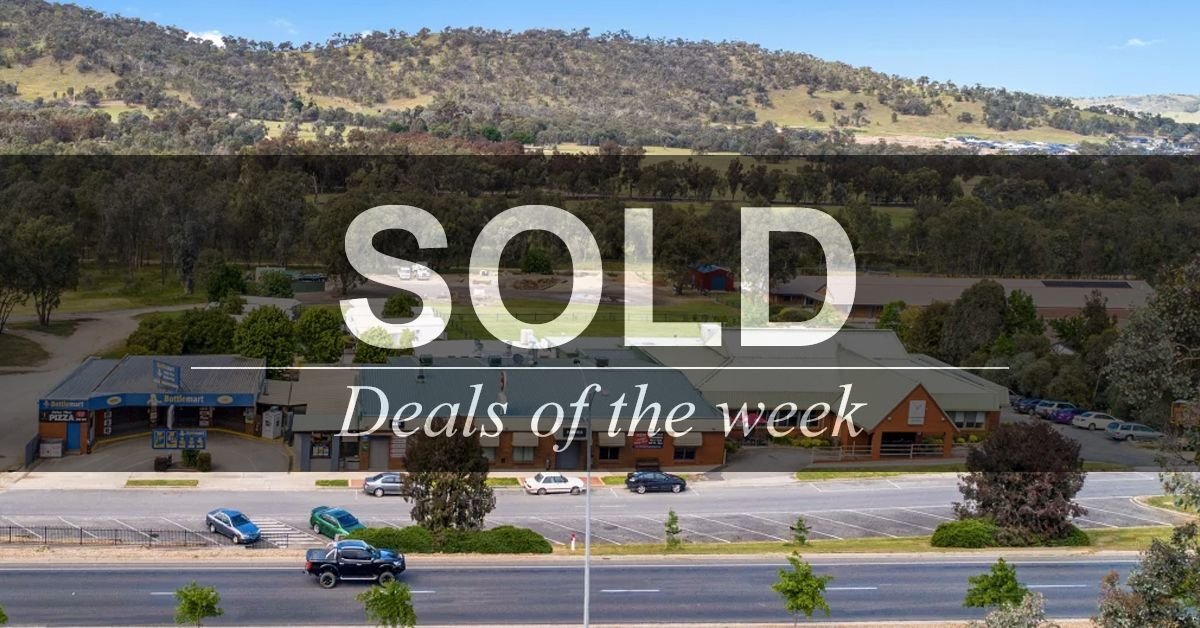 MASCOT
The sale of a hotel-approved site at 2-8 Sarah Street in Mascot, close to Sydney airport, has settled to a private hotel developer for $12.2 million.

Plans currently exist to build an eight-level property with 169 rooms; including a business centre, a gym, a sky-bar lounge on level 8 and 69 car spaces.

BRISBANE
An American hospitality giant has recently snapped up two Brisbane pubs for a total of more than $30 million.

The New York-based, Delaware North, purchased the Shafston Hotel in Brisbane’s east that has at least 34 poker machines. The Aspley Hotel on Gympie Rd in the city’s northern suburbs (which has about 40 pokies) was the second pub to quickly join their portfolio. Both were acquired from Colin Macleod’s Oz Pub Group.

The deals were negotiated by Savills agents Tony Bargwanna and Leon Alaban.

TOOWOOMBA
Colliers International Toowoomba's Justin Eastwell has been busy handling sales from a range of private families in Toowoomba.

The combined sales surpassed at total of $6 million.

The sale was kept local, being sold from private investor, Wodonga Holdings, to another wealthy local investor. The hotel retains a long-term lease on its 5708sqm. The freestanding, fully permitted gaming hotel was recently refurbished and features a main bar, sports bar with TAB facilities and a gaming room. There is also a bistro, with outdoor decking, two function spaces and a drive-through bottle-shop.

CBRE Hotel's Scott Callow and Will Connolly brokered the deal and achieved a regional hotel yield of 6.76%.