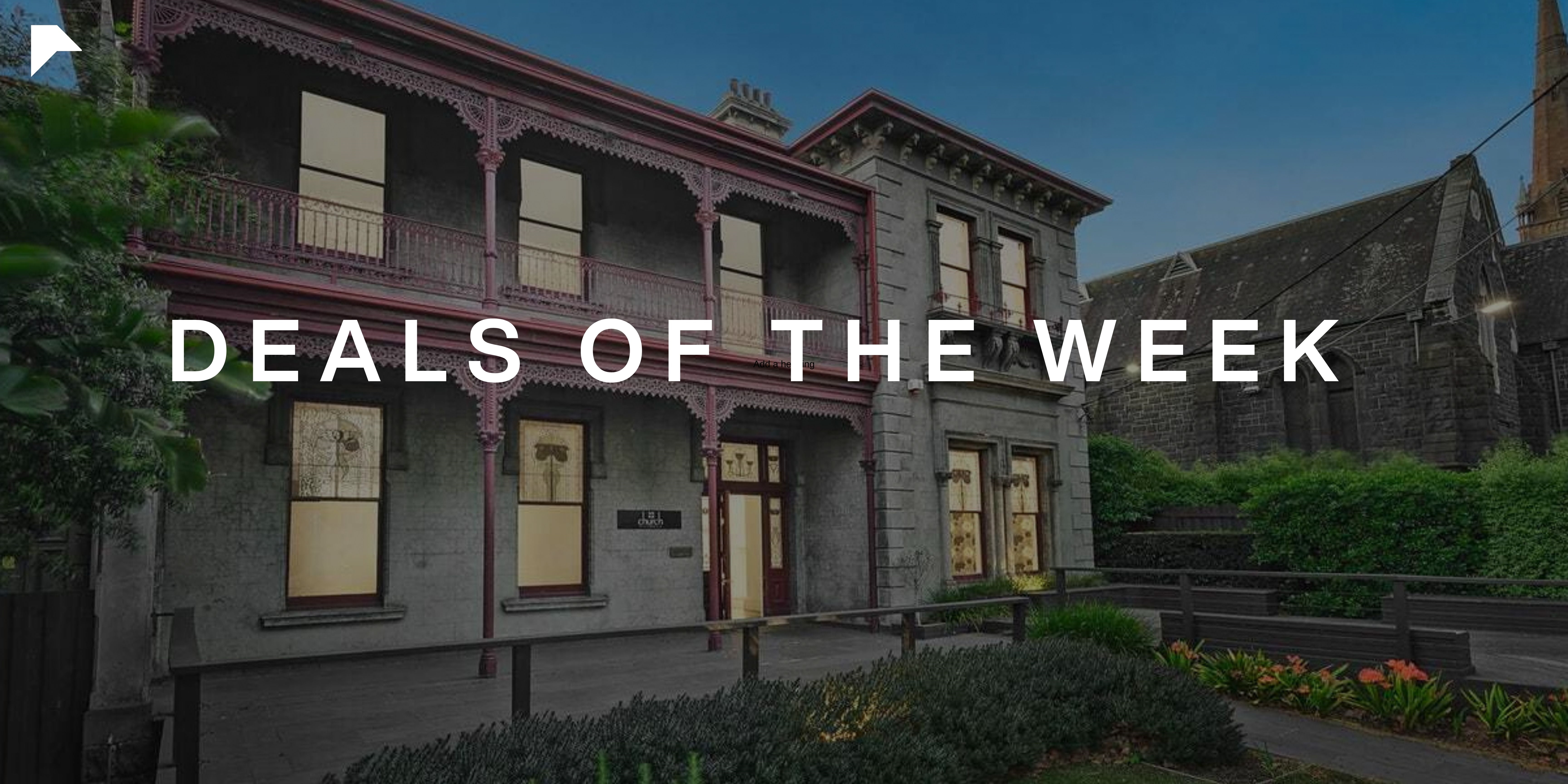 16 properties from the late Harry Oviss’s private portfolio have sold at an auction conducted by the commercial real estate agency, Fitzroys. Carried by the strength of the shopping strip sector, the entire collection was sold for a 100% clearance rate, on an extremely sharp net yield of 2.99%. Notable sales included a trio of properties in the north-west suburb of St Albans which alone sold for an average net yield of 2.4%. Additionally, a well-positioned food retailer in Carnegie sold for $1.4 million, whilst a Thai restaurant in Preston changed hands for $1.04 million, generating a passing yield of 3.76%. The portfolio was marketed by Fitzroys’ Tom Fisher, Mark Talbot and Chris Kombi.

The former AFL House at 120 Jolimont Road has been purchased by hospitality executive, Fab Ippoliti, for $25 million, off of a group of private investors. The 1,068 sqm property possesses a five-storey, B-grade office. The sale was negotiated by Colliers’ Oliver Hay, Matthew Stagg, Daniel Wolman, Peter Bremner, and Leon Ma.

A contemporary home at 2A Hereward Close in the Phillip Island township of Cowes has been sold to independent Presbyterian boys school, Scotch College, as they continue the expansion of their waterfront camp site at Cowes. An auction was initially planned for the property, but with the College’s offer exceeding those of any competitors, Scotch acquired the 4,029 sqm site landholding in negotiations. OBrien Judith Wright’s Joshua Dunstan helped facilitate the sale.

A renovated mansion in Richmond has sold to Melbourne Indigenous Transition School, who will transform the property into a boarding house for male, Year 7 students. The freehold is located at 364 Church Street, and was marketed with major development upside, despite the central 12-room building at the address requiring preservation. Kane Constructions will complete the fit-out for the site. The sale was negotiated by Abercromby’s Ada Taylor.

1-19 Clarendon Street in East Melbourne has been purchased by an entity owned by Elizabeth Ring. The freehold has been home to the outgoing owner occupier Police Association of Victoria and their headquarters. The Police Association will be vacating the property next year, after holding the asset for 22 years. Despite limited development upside, the property’s proximity to major public transport hubs like Parliament Station give it inherent value.

A locally-based developer has recently purchased a landmark parcel of property in Avalon. The 141-hectare site at 15 Avalon Road has been re-zoned subsequent to a planning scheme amendment, and with the new zoning of C2Z set to accommodate both commercial and industrial uses, the landholding has sold for an undisclosed amount. Benefitting from more than 2 kilometres of direct frontage to the Princes Freeway, the site is strategically positioned to capitalise on access to the Northern Geelong Growth Area, as well as a litany of transport hubs, including air, sea, rail and road. The sale was negotiated by Knight Frank's Stephen Kelly, James Thorpe, Andrew Gallucci, and Michael Satterley.

In an off-market transaction, a newly-constructed, high-end hotel at 202-210 Elizabeth Street, Surry Hills has sold to an onshore hotelier. The sale was conducted by Colliers National Director Asia Markets, Joseph Lin, on behalf of the vendors, Paul Fischmann’s 8Hotels and business partner, property investor and developer Jonathon Hasson. 8Hotels and Hasson spent 3 years developing the hotel, and were “very pleased with the sale price achieved”.

Commenting on the sale, Colliers Head of Hotels, Gus Moors said that, “With citywide occupancies now moving toward 70 per cent and average rates approaching nearly $280 across the CBD... the outlook is very positive for Sydney’s trading markets.”

Two adjacent Walker Street sites in North Sydney have been acquired by the GPT Wholesale Office Fund (GWOF), as a bevy of developers shift their focus to the suburb’s burgeoning property market. The bigger of the two freeholds, 157 Walker Street, was purchased from Marprop Real Estate Investors and their partner GLL Real Estate Partners, now owned by Macquarie Group, for $125 million. The neighbouring building at 153 Walker Street cost GWOF $60 million.

GWOF are planning to construct a 46,000 sqm office tower on the combined sites, with construction expected to commence subsequent to the opening of the new transport hub, Victoria Cross Station, situated just five minutes away.

Lendlease is selling the Barangaroo building spaces that are called home by some of the most high-end restaurants in Sydney, including Lotus and Cirrus Dining. R8-9 Waterfront Dining & Retail is being acquired by Brisbane-based funds house Marquette, as they continue to add to their portfolio of office buildings and retail holdings. The properties are comprised of 20 tenancies, that include restaurants, cafes and other retailers.

IJ Capital have reinvested the profits gained from selling the Gold Coast’s Benowa Gardens Shopping Centre by purchasing Caboolture Square. The asset is located in Caboolture, which is located 44km north of Brisbane’s CBD, and contains 12,379 sqm, anchored to a Coles outlet. The property was purchased in an off-market deal from Alceon, who acquired the site back in 2016. Recently, a former Kmart was repurposed into smaller tenancies and mini-majors. Additionally, the site is comprised of 28 specialty stores and 250 basement car parks.

The conjoined Ascot Medical Centre and QML Pathology facilities at 79 Racecourse Road have sold at Burgess Rawson’s 153rd Portfolio Auction, during the Brisbane leg of the three-day event. A DC1 District Centre zoned site comprising over 756 sqm, the property sold for yield of 4.07%, after attracting over 130 bids between seven individual investors. With the two tenants possessing secure five- and seven-year leases, this property carried with it the promise of assured rental income for the incoming buyer. The site was marketed by Burgess Rawson agents Andrew Havig and Campbell Bowers. 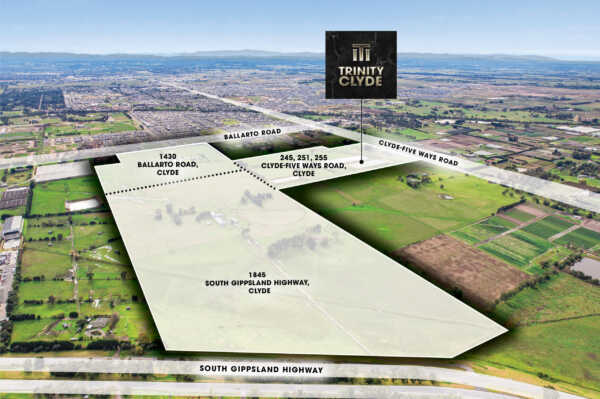 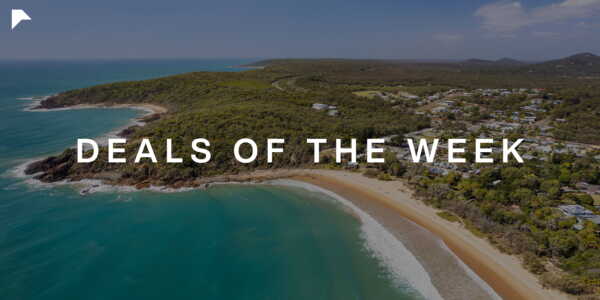 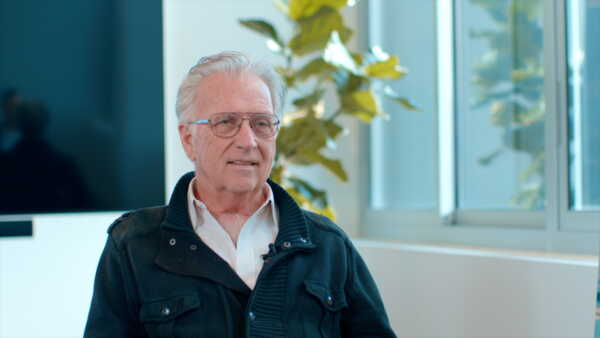