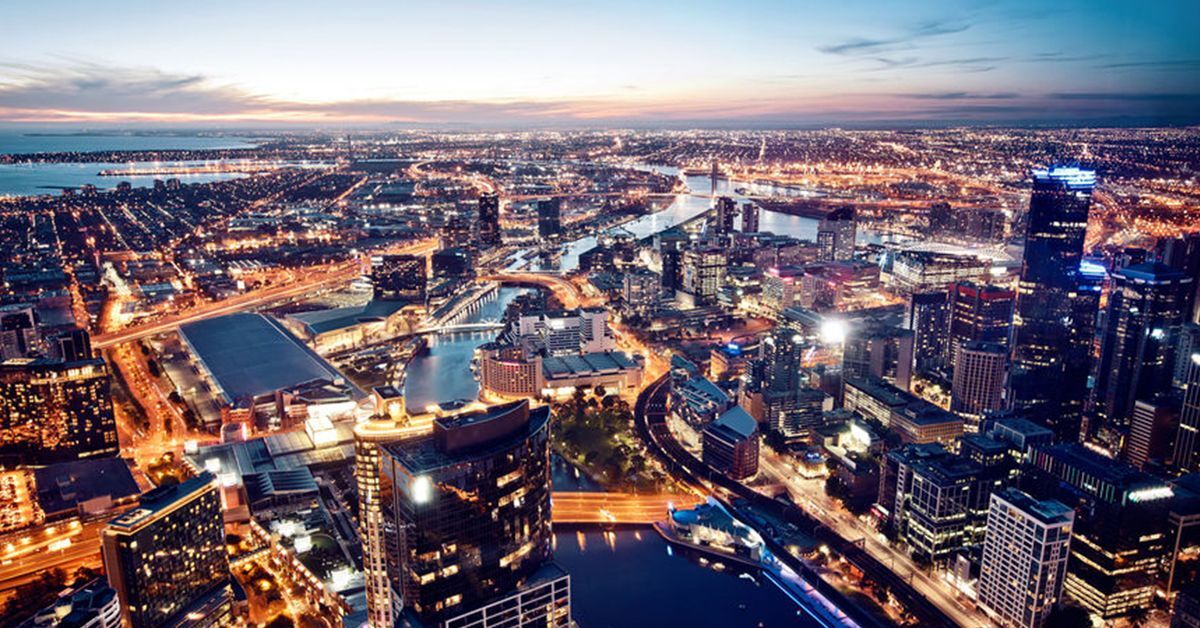 When we take a moment to reflect on the almost 12 months that have passed, one thing becomes clear. A lot can happen in just one year.

Tighter prudential controls over project finance saw the subsequent emergence of a growing market of second tier, non-bank lenders; the Commonwealth Games in south-east Queensland delivered an influx of capital and bolstered the Gold Coast on its path to becoming a world-renowned tourist hotspot; a new government was elected in Victoria and repurposed in Canberra; and Development Ready launched in both Western Australia and South Australia.

It’s been a big year and now it is time for reflection. In this series of articles, we will be looking at the impacts 2018 has had on the residential and commercial sectors, as well as the regions and opportunities of significance in each major property development state. Let us start with Victoria.

Industrial development sites are continuing to come onto the market, especially in some of Melbourne’s prominent growth corridors where there is a host of vacant land ready to be developed.

Areas of particular activity have been through Dandenong and Pakenham in Melbourne’s south-east, Epping and South Morang to the north, and Hoppers Crossing and Derimut to the west.

In September of this year, the Kmart Distribution Centre, a large-scale warehouse and distribution facility in Truganina, sold for $19 million. Proximity to the West Gate and Princes Freeways, as well as the Western Ring Road, makes Melbourne’s west an ideal location for properties of size and capability such as this one.

Rental levels have remained stable through the year and this is expected to continue into 2019. Rental prices, however, are expected to rise with land prices as gentrification and land rezoning pushes industrial sites out of the inner and middle ring suburbs and into fringe locations with arterial access and road linkages.

Savills’ Economic Property Report has revealed that Victoria’s industrial market returned 12.2% over the 12 months to September 2018, buoyed by income returns of 6.6%. Melbourne’s City Fringe precinct recorded the highest rate of growth (12.6%), followed by the North West (12.4%) and the South East (11.6%). Demand for industrial assets in the City Fringe precinct are driven by its proximity to the CBD, driving land values up to record highs as well.

Victoria’s retail sector returned 8.4% through the 12 months to September 2018, which is below the 15-year compound annual growth rate of 10.7%. This news, however, remains positive as the market was expected to take a much more significant hit from the disruption of eCommerce and online shopping. Neighbourhood assets in Victoria remain in demand, particularly as retail growth in Victoria outperforms all other states nationally.

Melbourne’s CBD office market returned 14.4% through the year to September 2018, which is in line with the nation’s total office sector. Investor demand for inner-Melbourne office space remained exceptionally strong through the year. Whilst there were concerns that credit tightening, rising wholesale funding costs and falling yields might have reduced demand for commercial assets in Victoria, Savills reveal that strong economic fundamentals for the Victorian economy is still seeing investor demand outstripping available assets for sale.

Victorian residential land and house prices have experienced varying degrees of rise and fall across the major regions. Melbourne’s northern suburbs saw respectable price increases for residential sites at the start of 2018, however this appears to have tapered off in the latter half of the year, with tighter controls over lending a key factor.

The south-east has certainly been one of the state’s standout regions with many land releases selling out long before completion date. Pakenham, Chelsea, Carrum and Aspendale have retained popularity with developers and end-users due to the ease of access to the city, shopping and beaches and the reasonably well-priced land value. Increased development has also been noted through Wheelers Hill and Murrumbeena.

It’s hard to talk about residential growth in Victoria without coming around to Melbourne’s west. Truganina, Tarneit and Point Cook all saw strong demand through the year with a supply of well-priced quality homes on offer. The City of Wyndham, Geelong’s neighbouring municipality on the Melbourne side, saw the population surpass that of Greater Geelong for the first time in recorded history.

The Wyndham City Mayor, Cr Peter Maynard, said that “being one of Australia’s fastest growing municipalities is a major challenge, not a badge of honour. It’s crazy to think that a municipality on Melbourne’s urban fringe is now bigger than the second largest city in Victoria.”

Core Logic did however record a positive twelve-month growth rate for the Geelong region of 11.8%.  They speculated that major factors for this continued growth are due to its favourable affordability, tightening of lending rules favouring regional markets and first home owner grants.

Victoria saw an 11.4% uplift in the value of residential development approvals ahead of last year and a 30% increase overall from 2014.

Our pick for the hottest three suburbs for 2018