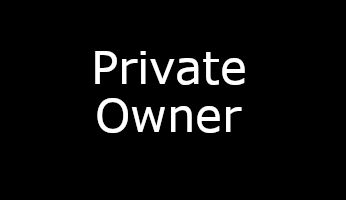 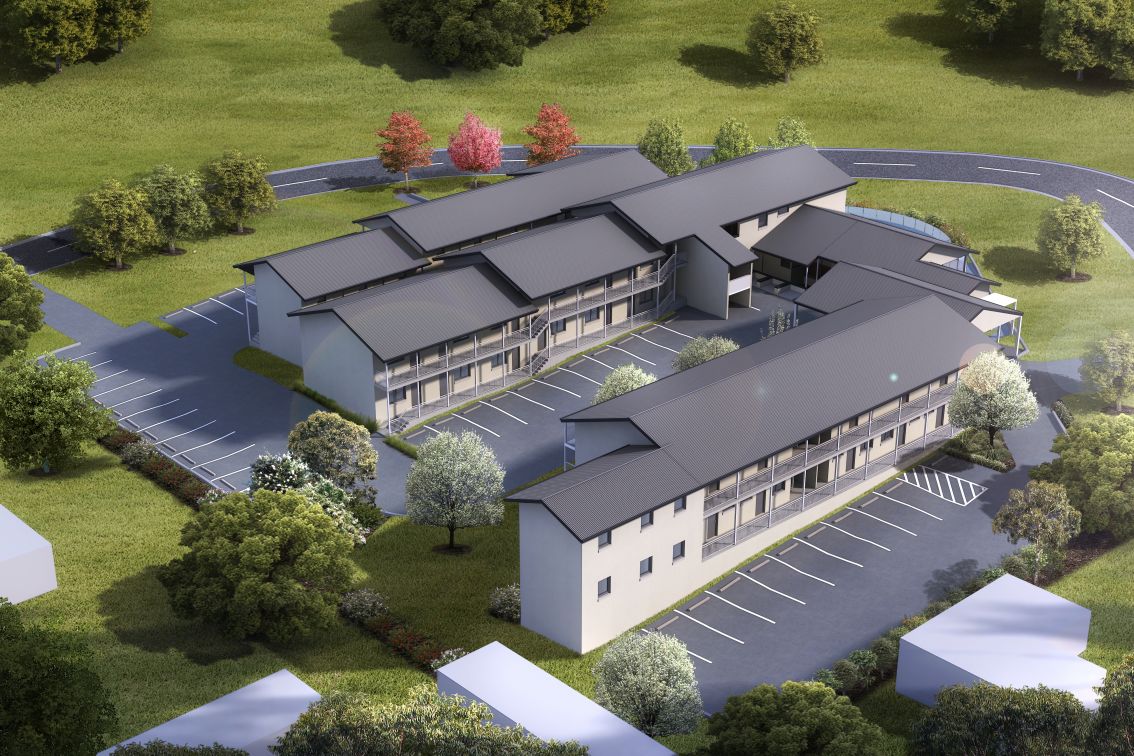 Yass is a high occupancy motel town on the Hume Highway one third/two thirds between Sydney and Melbourne. The accommodation business in Yass is primarily driven by the increasing traffic volumes between Australia’s two largest population centres with supplementary demand driven from large regional ongoing infrastructure projects, proximity to Canberra and a sustained government, professional and trades accommodation requirement.

Yass town has seen no new accommodation provision for over 20 years, with one new motel constructed at Murrumbateman in the preceding 4 years. The time for the provision of new beds in Yass is now well overdue.

An opportunity exists to be that provider with the construction of a new 26 room facility integrating with an existing 3.5 star Colonial Lodge Motor Inn to create the new 4 star Grand Junction Motor Inn. The approved development includes the Colonial Lodge situated on 2000 sq metres and the construction of 26 new rooms, residence, reception, lounge/dining, conference, commercial kitchen and swimming pool on 3000 sq metres to create 43 rooms with over 90 beds.

The DA applicant has operated a number of small business in Yass over 30 years including 2 motels during the previous 12 years, in addition to a motel at Gundagai since 2018.
From this local experience the projected gross revenue from the development would be in excess of $2.5m yielding a minimum net revenue of $800,000.

The Colonial Lodge Motor Inn is offered as a 15 room bed and breakfast going concern yielding a non Covid affected net profit of $270,000, occupying 2000 sq metres. The remaining 3000 sq metres and DA approval are included in the offer at an asking value of $3.5m. 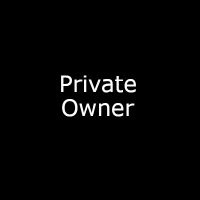