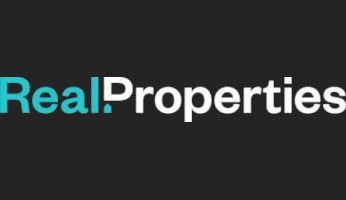 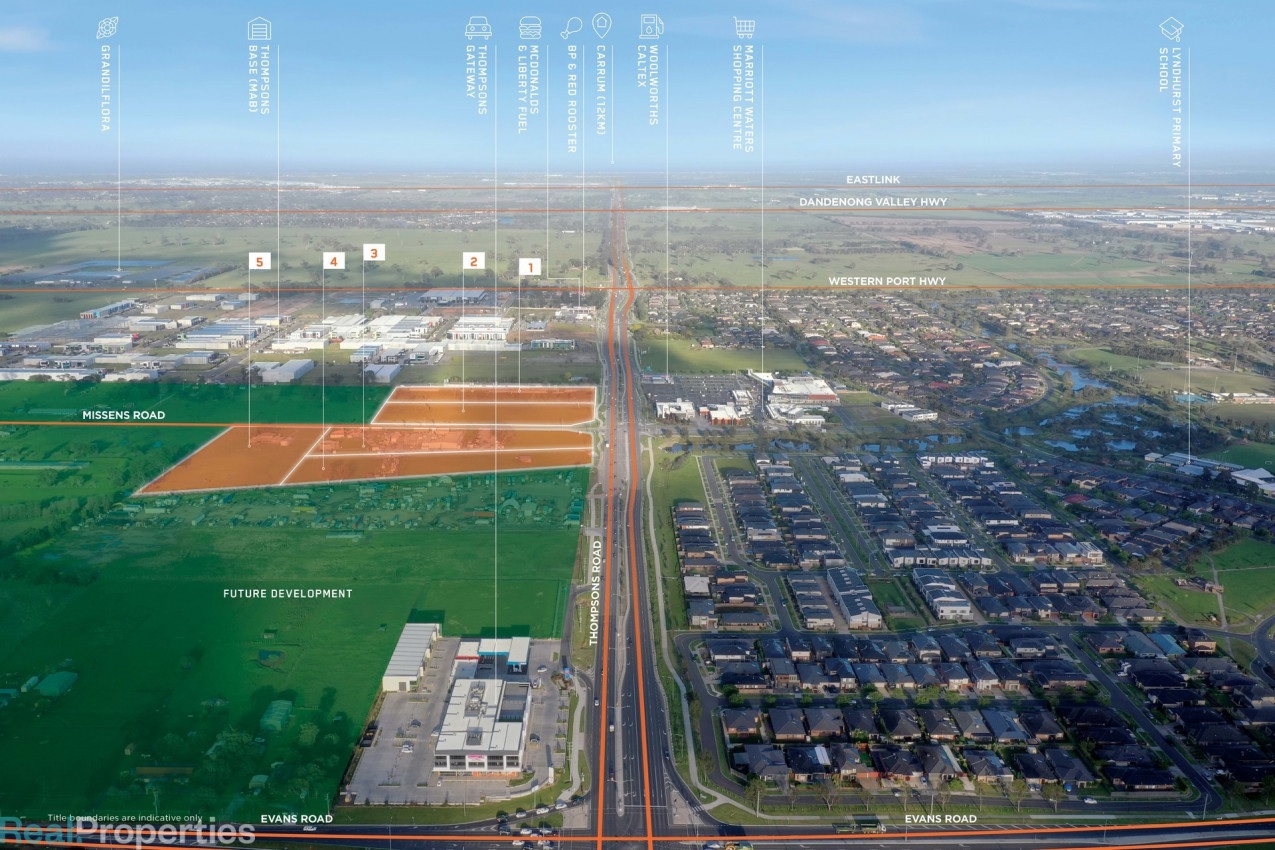 With over 9.5* hectares of prime commercial land in Melbourne's tightly held south-east employment corridor, Thompsons Road and Missens Road Cranbourne West, provides an opportunity not seen in the market for over a generation.

The last of its kind, offering a significant land holding with the ultimate flexibility. With five substantial lots sprawling across 9.5* hectares, a commercial offering of this size and flexibility cannot be found anywhere else in Melbourne's south-east.

Ideally located in one of Melbourne's fastest growing suburbs, featuring unrivalled connectivity to Greater Melbourne and approximately 300*m of frontage to Thompsons Road.

THE NEW EPICENTRE OF MELBOURNE'S SOUTH-EAST

Melbourne's south-east industrial market is seeing record low vacancy rates and a shortage in supply. Fuelled by the accelerated growth of e-commerce, requiring substantially more warehousing space in a market with existing supply constraints. Once centred only around Dandenong, Melbourne's industrial heartland is now shifting south to areas such as Cranbourne West due to supply constraints and rising prices in Dandenong.

This exceptional offering is one not to be missed.

For Sale by Expressions of Interest closing Wednesday, 8th December 2021 at 3pm (AEST)

The five lots are for sale in one line or individually. Combinations of multiple lots will be considered by the vendor, as well as opportunities for joint venture investments alongside the current owner. 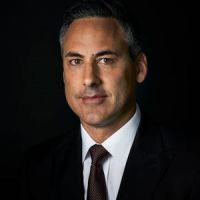 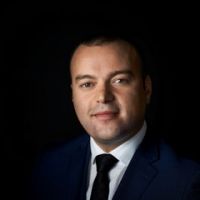