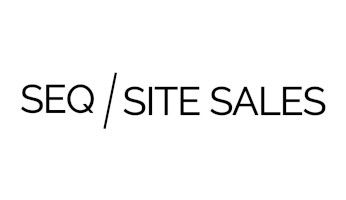 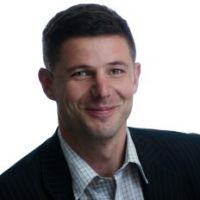 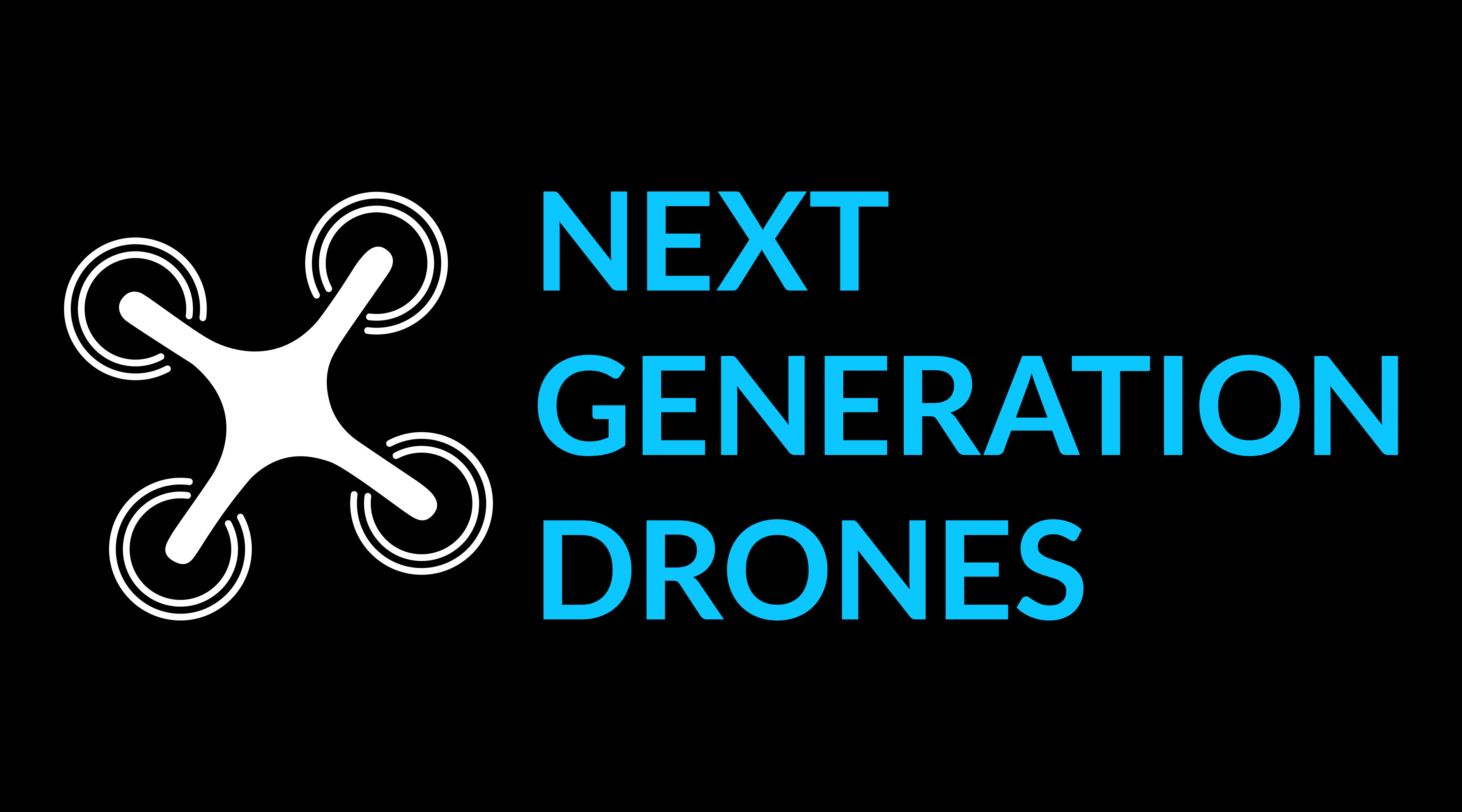 16 HA OF RESIDENTIAL LAND NEXT TO FUTURE TOWN CENTRE

480 Bellmere is a future development opportunity 50km north of Brisbane.

The timeline for infrastructure to reach this area is becoming closer with the upcoming commencement of Caboolture West.

With Areas NDP1 all sold to developers now is the chance to get one of the last remaining opportunities in the NDP2 Area.

More about the Caboolture West plans...

This is predicted to be more than twice the size of North Lakes. At the turn of the century nobody thought North Lakes was a place where people wanted to live, yet two decades later, it is home to 25,000 residents. Now that it is complete, Caboolture West is set to become the next new master planned community for the residents of North Brisbane.

After more than a decade of rumour, false-starts and strategic positioning by major developers behind the scenes, the proposed Caboolture West Expansion Area has landed in the national spotlight in 2019 when AV Jennings submitted a preliminary approval with scope to build 8700+ homes. Unlike most master planned communities where one big player develops everything, you can be part of the next master planned community in SEQ and leverage off massive capital investment from the council and anchor developers.

The Caboolture West Local Plan is an area 3480 ha in size. It is roughly 5km west of Caboolture and Morayfield, bounded by the D'Aguilar Highway to the north, Caboolture River Rd to the south and low hills to the west of Old North Road. The major greenfield project was included in the State Government's South East Queensland Regional Plan 2017 as a major expansion area.

It is estimated the catchment will provide almost 27,000 additional urban dwellings, accommodating over 68,000 new residents, 17,000 new jobs and inject close to $9.5 Billion into the area through development. The increased population will bring with it additional competition for commercial property, with plans for a new Town Centre (106 ha), Light Industrial (160ha), 13 neighbourhood hubs, six local centres, 12 schools, TAFE and private hospital.

Each of the 13 neighbourhood hubs, all within a 400m or five-minute walk of homes, would have housing to accommodate up to 70,000 new residents with 1070 hectares dedicated to green corridor networks.

Key developers have already moved in on the area with limited parcels of residential land left.

On the property is a 5 bedroom 2 bathroom residence with multiple car accommodation and large shed.

It would suit a buyer who can offset the holding costs with a holding income, namely cattle grazing or small crops for which the property has been previously used and is fully fenced with 2 man made dams and a natural water source.

This property requires permission from the agent to view the DataRoom documents. Click on SEND to request access.