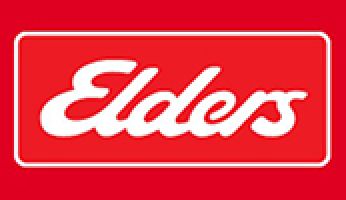 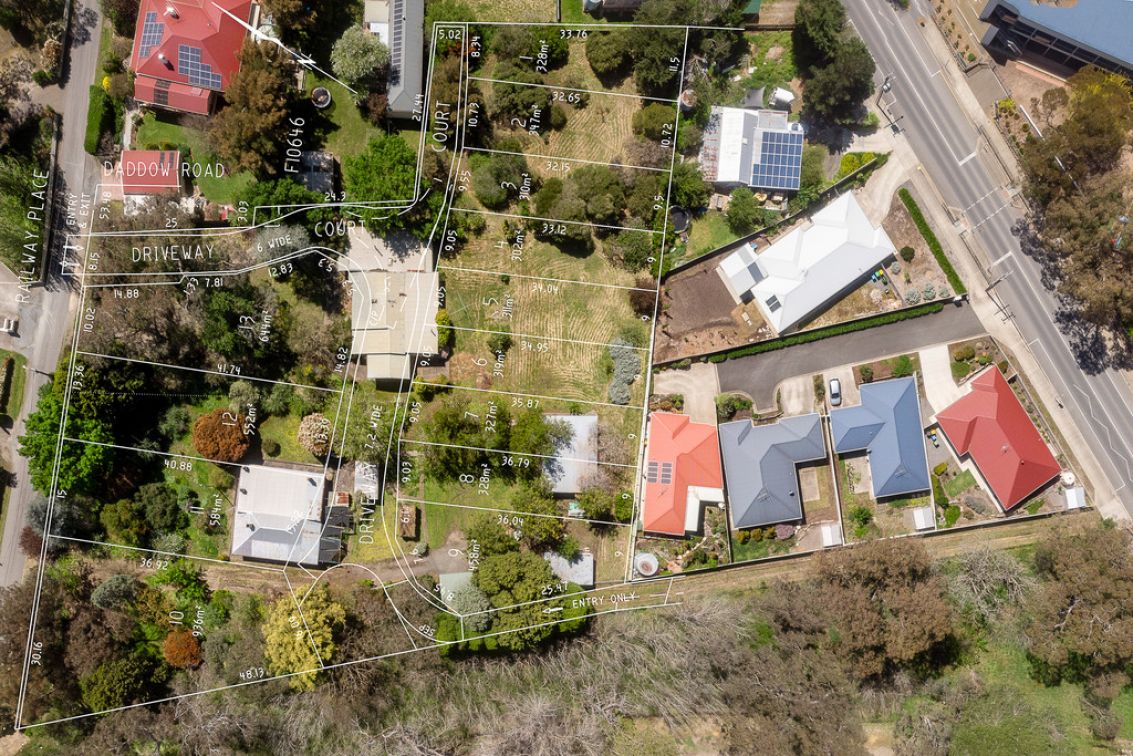 DETAILS
Rare find in the heart of Mt Barker

Mount Barker is a city in South Australia. Located approximately 33 kilometres (21 miles) from the Adelaide city centre, it is home to 16,629 residents. It is the seat of the District Council of Mount Barker.

The last large allotment left in the city centre. Approx 7614 sqm, set over two titles, Zoned residential, council approved for 13 new allotments. The property has two road access one off railway place and the other off Dutton road Mt barker.

A great opportunity exists to acquire a rare piece of paradise within the town centre. Walking distance to shops, schools transport, restaurants. It doesn't get any better than this.

Two old homes and shedding remain across the two titles. The sheds will be removed by the owner the old homes are in bad repair. One of the homes may have the potential to be renovated as it still has the high ceilings, double sized rooms, large old style dine in kitchen, wooden floors and established old fashion gardens.

The gardens have apple, pear and some heritage trees. We have an arborists report that has been done.

The property has mains water, power and sewer to the boundaries.

Mount Barker has a growing economy with new shopping centres and other businesses, as well as a growing population .There are plans for another shopping centre and for Mount Barker Central to be expanded. There are several new housing developments in the city that are in the planning stage at the moment. The largest plan that is still awaiting a decision from the council is a new 1000 home subdivision in the town's south.

Mount Barker Village is a smaller shopping centre based around the Foodland supermarket. In 2018 it was renovated, and now has several cafes and a butcher. Mount Barker Plaza, which used to house another Coles supermarket has recently been redeveloped, adding new stores such as Zambrero and National Pharmacies, with the main store being an Aldi supermarket. There is also a Woolworths supermarket with a few small shops nearby.

The Adelaide Hills Homemaker Centre replaced some old industrial buildings (previously Jacobs Smallgoods and Abattoir) near the St Francis de Sales College that were bulldozed in 2003. This industrial site also was used as the meatworks in the movie The Honorable Wally Norman. A multi-storey office block houses the District Council of Mount Barker.

Mount Barker railway station is a preserved railway station in South Australia on the Victor Harbor line, formerly operated by South Australian Railways and its successor, Australian National. With only broad gauge track running through the station, it has been disconnected from the Adelaide metropolitan network since the standardisation of the Adelaide-Wolseley line in 1995. It is still used by Steam Ranger, a heritage train operator between Mount Barker and Victor Harbor. 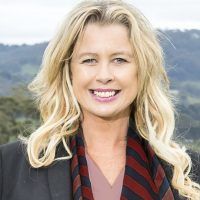