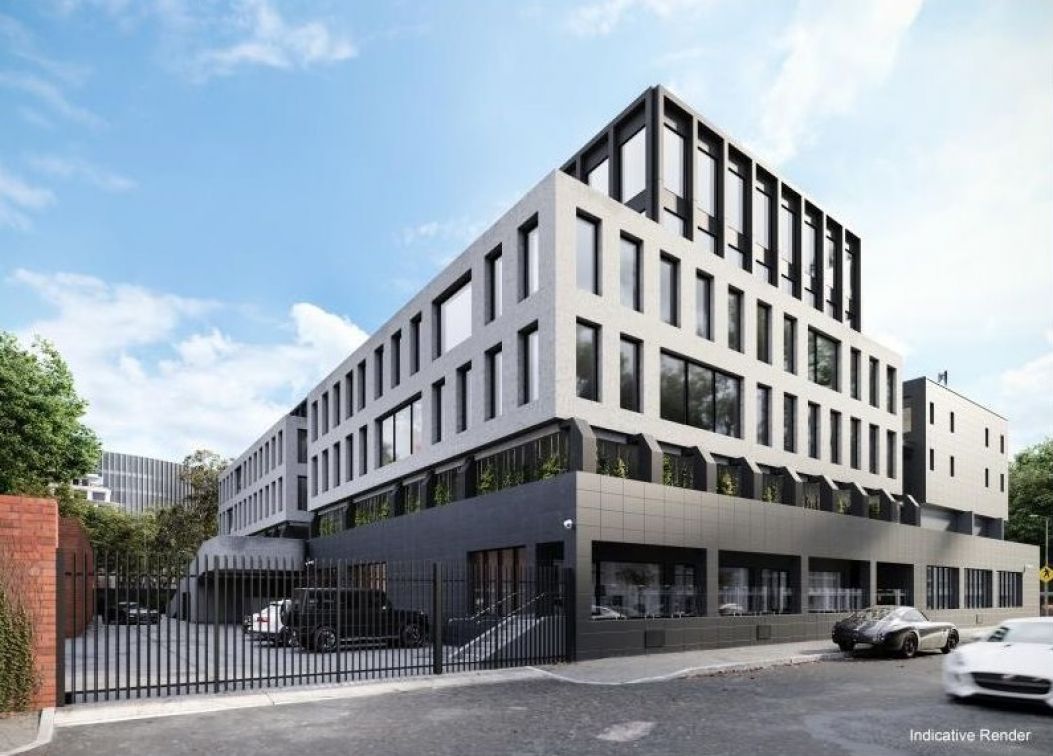 Located on the doorstep of Melbourne's CBD, this development opportunity is surrounded by some of Melbourne's best lifestyle amenity. As Collingwood is mooted as one of Melbourne’s preeminent commercial precincts, 25 Gipps Street provides developers, owner occupiers and/ or investors with genuine growth potential.

The development at 25 Gipps Street is situated at the rear of an existing strata development, Glassworks Building, and atop of an existing two level (including basement) car park and commercial building. With an already established structure and onsite services, this development opportunity may offer an ability to fast track the construction and create a premium development in a thriving precinct (STCA).

• Neighbouring a number of high profile commercial and residential projects, further highlighting the growth prospects of the area

• Surrounded by unparalleled lifestyle amenity including some of Melbourne’s most popular cafes, restaurants and bars/ breweries

The property is for sale via Expressions of Interest closing at 3pm on Wednesday the 21st of April 2021. For further information or to inspect the property please contact Gross Waddell ICR directly. 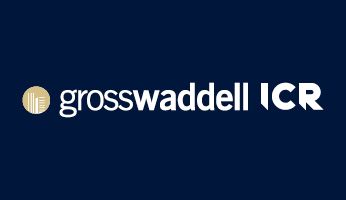 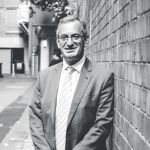 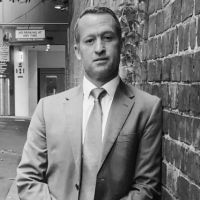 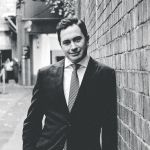