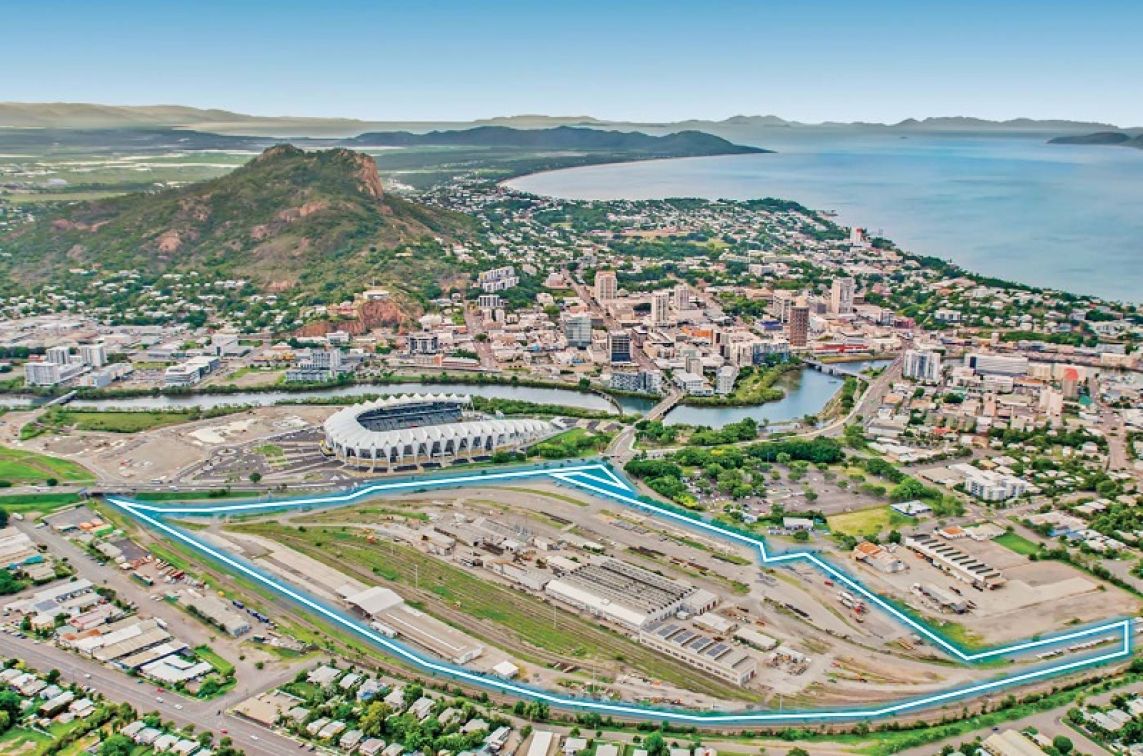 Rarely is it possible to acquire an income-producing parcel in excess of 17ha* ripe for urban regeneration on the edge of a CBD, even more so when a Government body has recently constructed significant public infrastructure to seed this renewal process.

With the underlying land parcels having already been re-zoned to suit a future mixed-use development, the South Yards precinct represents an opportunity for a forward-thinking investor, developer or land banker to secure the key landholding into which the Townsville CBD will expand.

The recently completed (2020) $300 million dollar, 25,000 seat Queensland Country Bank stadium has been developed by the Queensland State Government and is the catalyst for the transformation of the South Yards precinct. The intention is to create an urban space with an activated streetscape and commercial, residential and hotel accommodation above. Construction of the $50 million North Queensland Cowboys Community, Training and High Performance Centre is well advanced adjacent to the stadium and the proposed 166 Room Hilton hotel midscale offering of Double Tree is now out for funding and will complete what will be a major change to Townsville’s CBD landscape setting the tone for Townsville next expansion.

Notable comparisons can be drawn to forward thinking urban renewal projects such as:

As the economic and Government administrative hub of North-Eastern Australia, Townsville is Australia’s 13th largest city with a population of over 229,031 (as at 2016). The city enjoys a diversified economy supported by the following sectors:

In addition, there is currently $6.91 billion of infrastructure development currently underway or scheduled for the Townsville region which will drive further growth and demand for the amenities to be constructed on this site.

Opportunities of this scale with holding income, favourable zoning and in such close proximity to a major regional CBD supported by a diversified economic base are rare. 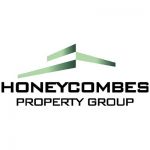 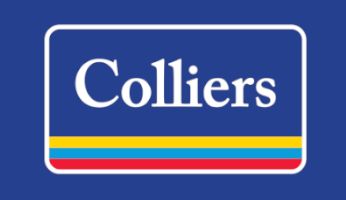