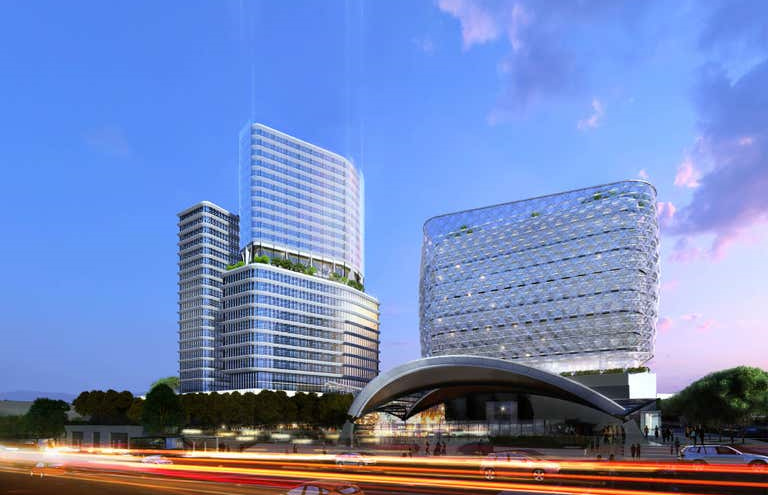 The NSW suburb of Norwest was only officially recognised as such in 2018, but despite its youth, it has emerged as one of the north-west's most enticing commercial areas. Now, an experienced developer is being invited to purchase the region’s most well-situated development site.

Knight Frank are working in tandem with Landcom on behalf of the vendor, Sydney Metro, to offer 25-31 Brookhollow Avenue, a 9,404 sqm (approximately) site, which provides a great opportunity for those seeking to develop a mixed-use commercial space.

Scales’ comments are notable, given that Norwest Business Park is already a thriving business community, which possesses two shopping centres, a plethora of restaurants and bars, childcare centres, and both business and retail banks. But with the offered site having the potential for up to 52,000 sqm of gross floor area across commercial, hotel and retail uses, Knight Frank are extremely confident that the final development will serve as the crown jewel of this bustling district.

“The Norwest Business Park is a well-established commercial centre with a limited supply of available stock, presenting a rare opportunity to invest in Norwest”, said Knight Frank Director, Mark Litwin. He’s right; the Business Park currently offers only a few properties for commercial development, and none are as big as this space.

Though it’s not just the size and exclusivity of the site that should prompt interest from prospective developers. The site is located just off of Norwest Boulevard, which links the M7, Old Windsor Road, and Windsor Road. As such, it is well-connected to the major roads of the area.

With Norwest Station situated below the property, accessibility is guaranteed, whether visitors are driving their own vehicles or commuting via public transport. Additionally, for those who are seeking commercial space that has access to the CBD, the NSW Government’s Sydney Metro project plans to extend the Metro North West Line through the city and out as far as Bankstown. Therefore, Norwest Station will be connected to the most populous sections of Sydney by 2024.

With the NSW Government having previously submitted planning proposals for the site, one of which included a 25-storey hotel and commercial building, Knight Frank are looking for experienced buyers and developers. “Given the location, size and nature of the potential development we expect this site will appeal to well-qualified national and international developers seeking landmark projects”, stated Mr. Scales.

With over 400 companies residing in the park, Norwest Business Park has a proven track record of success, attracting major tenants since its inception. Currently, the Park houses the Woolworths Group’s headquarters, as well as regional offices for the Reserve Bank of Australia and HWL Ebsworth Lawyers. Consequently, finding tenants for this development should not prove difficult.

In such a competitive area, it’s rare to come across a property with this kind of size and accessibility, but with 25-31 Brookhollow Avenue hitting the market this week, one developer is going to be made the talk of the town in short order.

The property will be available to the market via an Invitation to Tender campaign run by Knight Frank’s Mark Litwin, Wally Scales and Grant Bulpett. View the listing here. 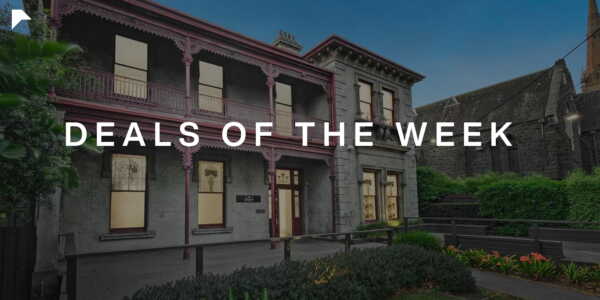