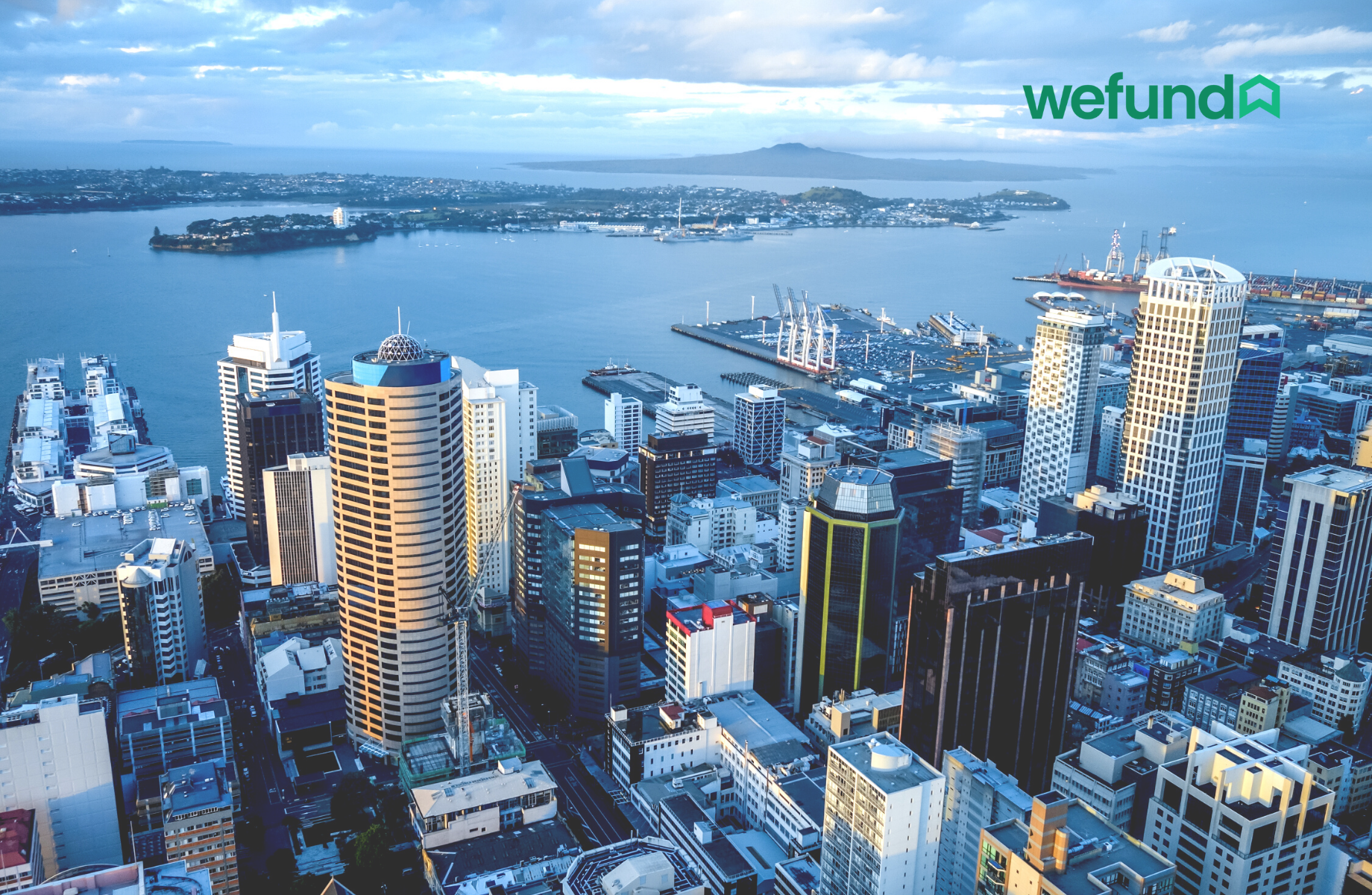 Wefund is expand t into the New Zealand property market.

Melbourne-based commercial finance platform Wefund has crossed the ditch and expanded its footprint into the New Zealand property market.

After experiencing significant growth in Australia, Wefund has embarked on the first stage of its global expansion by entering the New Zealand market.

Since its launch in Australia in 2019, Wefund’s proprietary platform has successfully processed over AU$2.5 billion in loan applications and grown its database to over 75 accredited lenders.

Kris Sligo, a born and bred Kiwi who held senior positions in commercial banking at ANZ and the non-bank sector in Melbourne and Auckland prior to joining Wefund, manages a team of expert analysts and credit managers, dedicated to understanding the individual nuances of every project and providing feasibility analysis to maximise each development’s profitability.

“Wefund has invested heavily in its proprietary platform, which reduces turnaround times significantly compared with other more established channels. We aim to provide lending terms within a week of receiving full details of a development proposal,”he said.

“Our proprietary algorithms can provide an instant picture of where the market sits at any time. This is completely unique to the market, and we leverage this to deliver superior outcomes for developers and lenders,” Sligo said.

“We provide full transparency around all fees involved. We’re also able to provide much-needed certainty for borrowers by connecting them with accredited funders who are ready to lend now. Developers can have confidence in our panel of lenders, who are able to provide funding of up to $250m per project, with higher LVR thresholds,”

He noted that Wefund only accredits trusted lenders who have a proven track record of delivering reliable funding.

The NZ team will also include Tammy Crause, who heads up business development, sales, client relationship management and operations.

She explained that every funding application is allocated a dedicated credit manager who engages valuers, builders and quantity surveyors to assess the project.

“Credit managers also liaise directly with lenders on the applicant’s behalf. These professional relationships are supported by the Wefund system, which digitally manages the settlement process and delivers funds,” Ms Crause said.

“For lenders, the Wefund platform gathers all information in a single portal and presents lending proposals in a professional and simple manner. This makes it easy for prospective lenders to make an informed decision on each project.”

In Australia, developers have praised the platform’s ability to capture daily industry and economic data to deliver indicative terms instantly.

“We’re excited about bringing Wefund to the New Zealand market and providing a better experience for developers and lenders,” Ms Crause said.

Have a loan scenario? Find out how wefund can help you with fast, transparent non-bank property and development finance. Provide your scenario details here and we’ll get back to you right away. 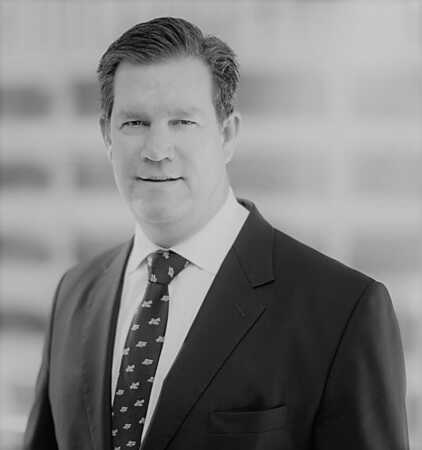