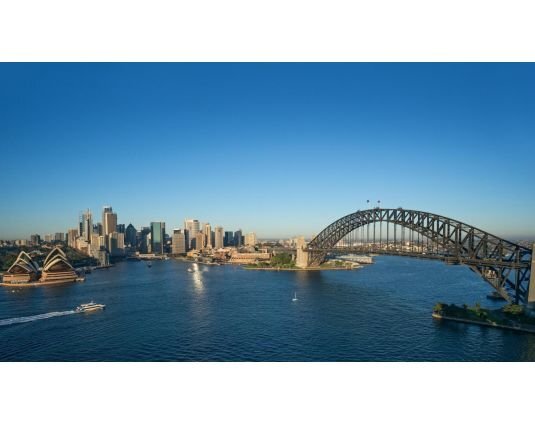 On Monday evening, flagship a current affairs program 4 Corners aired a special investigation into housing affordability, looking at the rise of house prices in Australia and the challenges facing new generations of first home buyers.

At first glance, the program appears to offer an objective analysis of the considerable extent to which house prices have risen throughout our Capital cities. A “40sqm Potts Point Apartment for over $700,000” and a “recently sold terrace around the corner for $13 million” sure make audiences gasp in horror at such exorbitant prices.

To regular viewers, these substantial figures appear incredible sums of money to pay for homes to justify the experience of fulfilling the ‘Great Australian Dream’ of home ownership.

However, not more than five minutes into the program and the ABC’s obvious lack of research and education about property prices in Australia is on display for all to see.

Notwithstanding the fact that ABS statistics highlight that the mean value for dwellings purchased by first home buyers with a mortgage is $401,000, the ABC has negligently chosen four of Australia’s most expensive suburbs, including the most expensive suburb in the Nation being Point Piper to highlight just how far the so called ‘affordability crisis’ is for those looking to acquire their first home.

Is the ABC really that far out of touch that it thinks that first home buyers are seriously considering purchasing in these suburbs?

The ABC’s poor choice of suburbs to highlight the growing unease about affordability is one issue, but it must also be asked why, when there are no less than 32 properties currently for sale in Potts Point, the ABC chooses not the lowest end of the spectrum where most first home buyers would be looking, but instead, chooses the headline grabbing 40sqm apartment as their hero example of just how far the 'crisis' has fallen too.

Less than one minute of searching indicates there are a number of options for apartments in Potts Point for less than the $700,000 figure quoted. Sure, these properties don’t have views out over the Harbour, but they are considerably more affordable and offer larger living spaces than the example offered by 4Corners.

The question must be asked - why would the ABC choose the most expensive suburbs in Australia rather than the more affordable, City-fringe suburbs to illustrate Australia's affordability crisis?

Whether this is another example of the ABC pursuing a political agenda, or simply sensationalism is anyone's guess.