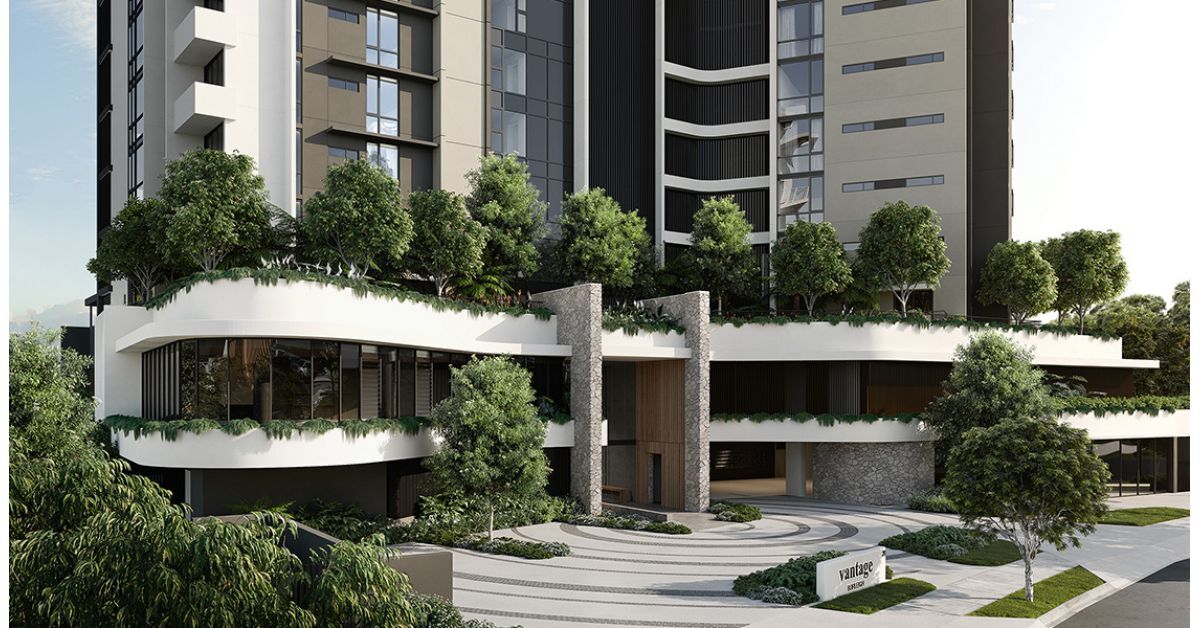 The greater Burleigh area has emerged as one of Australia’s most active development hotspots with almost $5 billion worth of residential, commercial and infrastructure projects in the pipeline, according to property consultancy Urbis.Urbis has identified 35 residential, commercial and infrastructure projects either planned or under way in the Burleigh-Miami catchment that are driving the investment boom.While infrastructure spending, including upgrades to the M1 and the extension of the light rail, dominate this total, Urbis conservatively estimates more than $687 million is being poured into residential and commercial projects in the area.“The popularity of the Burleigh region is compelling from an economic and lifestyle perspective, especially as some of these infrastructure projects come to fruition. The added amenity will continue demand for residential dwellings in the area” said Urbis Gold Coast director Matt Schneider.The rapid rise of Burleigh Heads house prices over the past year provides a tangible guide to the existing appeal of the beachside suburb.According to REIQ data up to the June quarter of this year, Burleigh Heads house prices rose 18.3 per cent in 12 months to a median of $905,000. Over five years, this price represents a surge of 46.8 per cent, making it one of the best performing suburbs on the Gold Coast.Mr Schneider says while Burleigh has traditionally appealed to local buyers, it is increasingly finding favour with interstate migrants as well.“Burleigh is well and truly on the map as a vibrant dining and lifestyle hub and that’s driven demand for more sophisticated projects in recent years.

“When combined with its family-friendly beach environment, and the famous surf break, the momentum is there for Burleigh to continue its ascendancy as a drawcard for property buyers.”Mr Schneider points out the appeal of Burleigh Heads extends well beyond the shoreline, due to its proximity to major retail facilities, such as Stockland and Treetops Plaza, and the employment base of Burleigh Waters and Varsity Lakes.Among the projects highlighting the strength of buyer appetite for new apartments in the area is Spyre Group’s $77 million Natura development, which achieved a near sell-out this year at the peak of Queensland’s COVID-19 lockdown.High-profile Burleigh projects currently in train include the redevelopment of the Old Burleigh Theatre by Sydney’s Weiya Holdings and a 22-level project planned by David Devine at North Burleigh.“The success of recent projects has led to a competitive environment for suitable development sites throughout the Burleigh area,” said Mr Schneider.One Gold Coast developer that has been sitting on a prime site for decades, Rayjon Group, has announced plans for a $45 million apartment project adjacent to Treetops.Rayjon owns Treetops and has decided to replicate the success of its Vantage Gold Coast development, which set a benchmark for the downsizer market due to its popularity with buyers, on a site adjacent to the retail precinct.“The downsizer trend is one of the key local drivers of apartment living along the Gold Coast’s beachfront precincts, and many of the projects proposed for the Burleigh-Miami area aimed at meeting that need,” said Mr Schneider.“The growth of house prices over the past 20 years is enabling many of these downsizers to sell their homes and move straight into a modern apartment that meets their lock-and-leave lifestyle.”