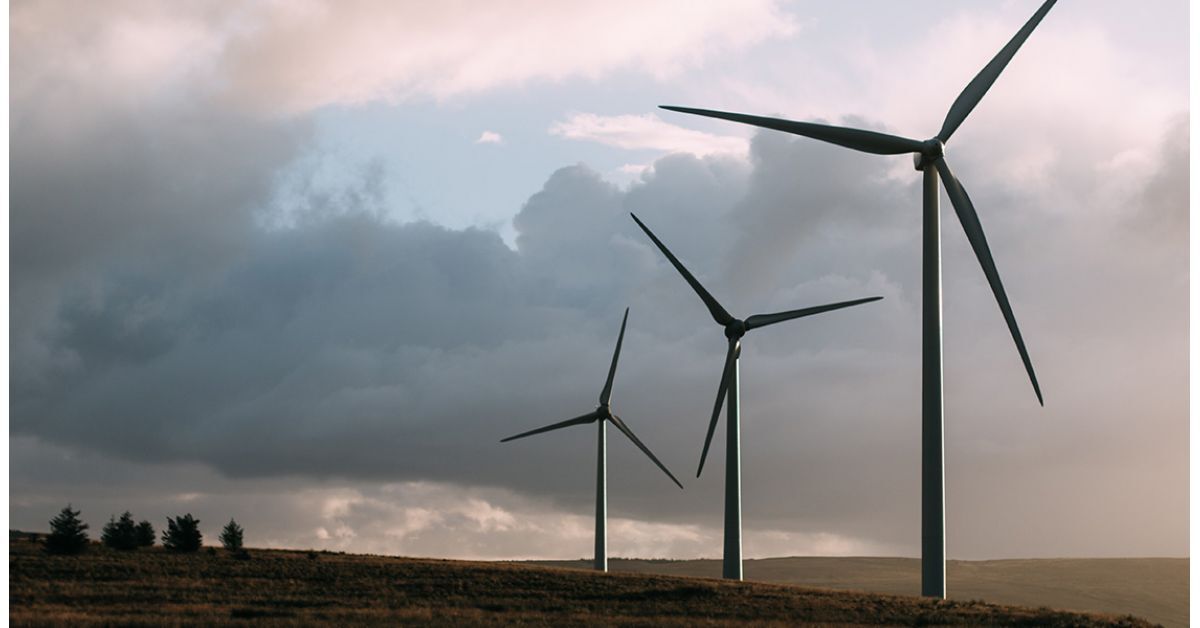 Tasmania has declared itself the first state of Australia to be powered by 100% renewable electricity, two years ahead of schedule.Further to this announcement, the State Government recently passed legislation set to bolster the island’s current renewable energy generation two-fold by 2040.In a statement regarding the achievement, Tasmanian energy minister Guy Barnett noted that the island state had become entirely self-sufficient for supplies of renewable electricity, thanks to the implementation of multiple wind and hydroelectricity projects.“Every Tasmanian should be proud that our state is the first in Australia and one of only a handful of jurisdictions in the world to achieve this target, delivering on a key Liberal Government commitment from the 2018 election.” Barnett said.“We have reached 100% thanks to our commitment to realising Tasmania’s renewable energy potential through our nation-leading energy policies and making Tasmania attractive for industry investment, which in turn is creating jobs across the state, particularly in our regions.”The target was reached upon the completion of an additional wind turbine at Granville Harbour wind farm on the state’s West Coast. The government announced last year that they had hoped to reach 100% renewable energy by 2022, but with the commitment to the Granville Harbour wind farm, the goal was reached with two years to spare.“When the final two turbines are commissioned at Granville Harbour, Tasmania will have access to 10,741 GWh of renewable generating capacity – well above our average annual electricity demand of 10,500 GWh,” Barnett added.Chief executive of the Clean Energy Council, Kane Thornton, praised the Tasmanian state government for their clear and meaningful policy, which has enabled developers to develop new projects.“Tasmania has led the way when it comes to effecting change in Australia’s energy mix, and today’s milestone is well ahead of the original schedule of 2022. This considerable achievement highlights the Tasmanian Government’s policy leadership on renewable energy, which continues with the legislating of a visionary 200 per cent renewable target by 2040,” Thornton said.“The clean energy industry has responded in kind through investment, which in turn, will play a critical role in local Tasmanian economies creating employment opportunities now and into the future.”Barnett added that the Tasmanian government will continue its support of the state’s renewable energy capabilities, with its 200% renewable energy targets being set alongside plans to grow its role as a supplier of zero emissions energy to both mainland Australia and of green hydrogen into international export markets.“Tasmania has what the nation wants and needs in affordable, reliable and clean renewable energy, and this confirms we are seizing our State’s immense renewable energy potential to help grow our economy and create jobs, many in regional areas.” Barnett added.“But there is more to do, which is why we have set a target to double our renewable generation to a global-leading target of 200 per cent of our current needs by 2040 – which we recently passed into law following the passing of legislation through both Houses of Parliament.

“We are also continuing to progress the Marinus Link and Battery of the Nation projects that represent an intergenerational opportunity to make Tasmania a global leader and the renewable energy powerhouse of Australia.