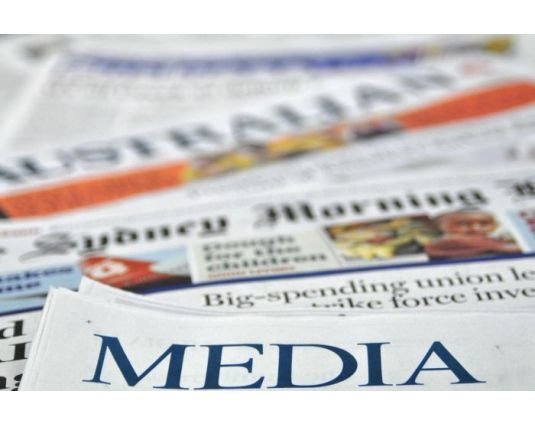 Grasping at the straws of remaining relevant in today’s vastly digital age, the media, particularly in our major metropolitan markets of Melbourne and Sydney continue to fuel the notion that our beloved property markets are at the tipping point of a significant market collapse.

Picking up just one edition of a daily newspaper within the past twelve months, one would be forgiven for thinking that the residential or commercial sector along our East coast is set for devastation - dramatic price adjustments, lacklustre development activity and an abundance of unsold stock saturating the market to oblivion.

However, in reality, all of this speculation is just that. Just one of the any number of flaws in this commentary is the lack of any coherent time-frame.

Of the many articles that have been published in recent months on this subject, a handful at most actually prescribe to any concrete schedule - will this ‘imminent’ collapse occur in one week, one month or one year - or indeed, at some point beyond that?

Without any sensible justification or forecasting process, the media’s assumptions are hard to take seriously, appearing more as a thought bubble than that of a rational, well structured argument.

On top of this, the media’s desire for a self-fulfilling prophecy stands in marked contrast to both the sentiment expressed by many Industry professionals and the level of market activity being achieved.

Speaking daily with both agents and developers, Development Ready has the unique advantage of being at the forefront of real estate transactions on a weekly basis, observing activity across the National with laser focus.

At our end, the level of listing activity across our platform is at record levels, with sites in the major metropolitan markets of Melbourne, Sydney and Brisbane generating more than treble the number of enquiries than this time a year ago.

Discussions with developers continues to yield positivity about the future direction of these markets, with many seeking to acquire off-market opportunities given the degree of effective demand.

Our constantly growing interaction with both hyperlocal agents and Industry leading property service firms is no different, with the overriding sentiment highlighting that the year thus far has been equally as strong if not stronger than last year.

The media’s conjecture surrounding National property markets should be dismissed as quickly as it is written.