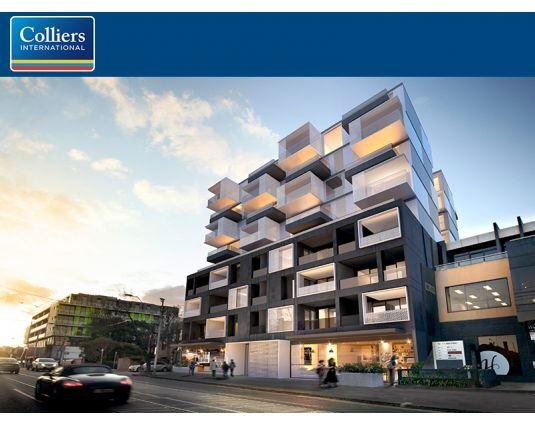 Stronger demand from overseas developers for sites with permits. Colliers International have sold this 850 Sqm site for $10 million at a high land rate of nearly 12,000/m2 to Malaysian developer SP Setia after strong competition from another overseas developer and a local developers.

The site has a permit approved for an eight-storey building with 47 apartments and an office, and retail outlets on the ground floor.

"(It) is expected to be a popular high-end boutique project, which will have wide appeal to a broad range of purchasers," said SP Setia.

"Located at 103-105 High Street, this 850 sq m land sits on a prized location between Chapel Street and Greville Street and is only 4.5km southeast of the Melbourne central business district (CBD).

"Prahran offers truly inner suburban living and is quintessentially Melbourne, with a range of public transport, retail amenity, schools and parks, while being a stone’s throw [away] from the CBD and major arterials," it added.

SP Setia said the site is flanked by nearby expensive and exclusive suburbs of South Yarra, Armadale and Toorak.

The latest acquisition follows that made in November last year, when SP Setia bought a parcel of land in Melbourne for A$6.68 million, to be developed into a 48-unit four-level apartment complex with a GDV of A$34 million, as part of its growth strategy in Australia.

SP Setia made its maiden foray in the Australian property market in 2009 with the purchase of a 0.2ha Fulton Lane site for A$30 million, and constructed 778 luxury apartments on the site with a GDV of A$470 million.

14 Oct
About the author 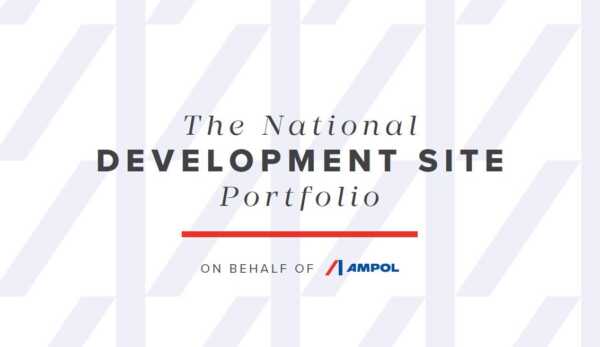 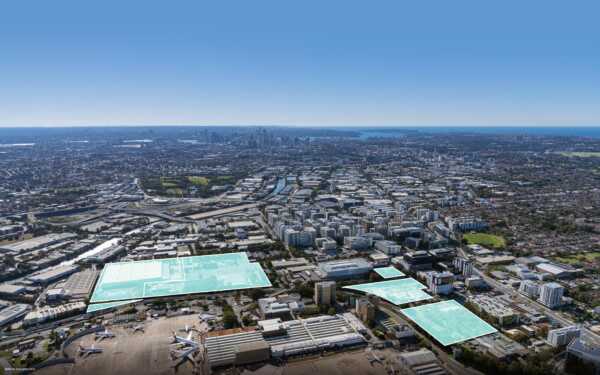 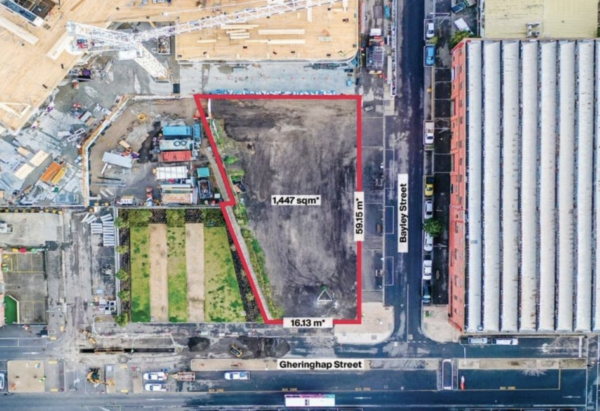 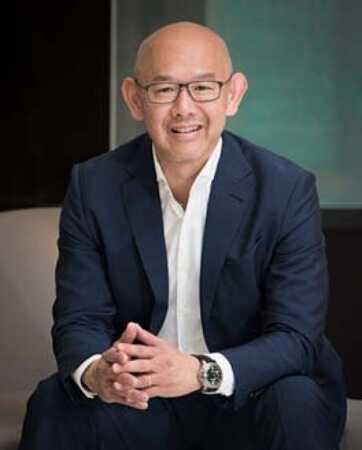 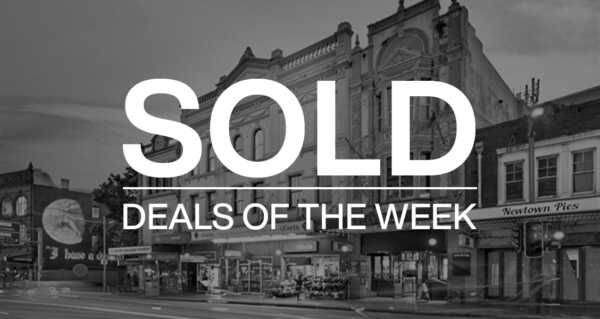 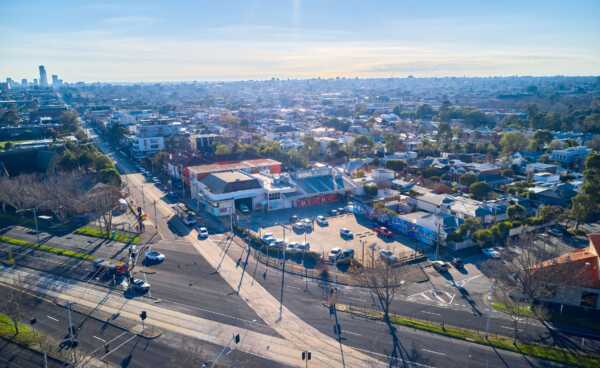 50 years in the making – sale of major St Kilda site 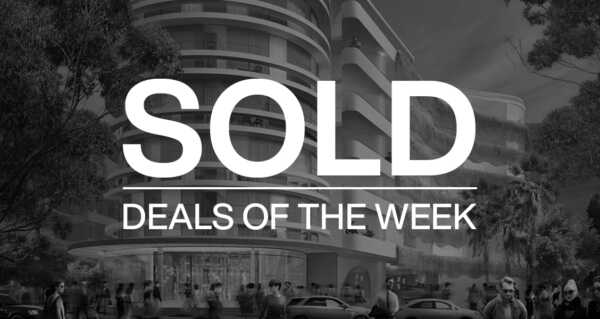 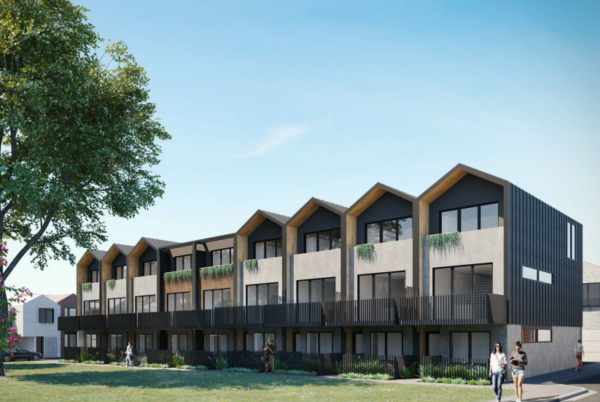 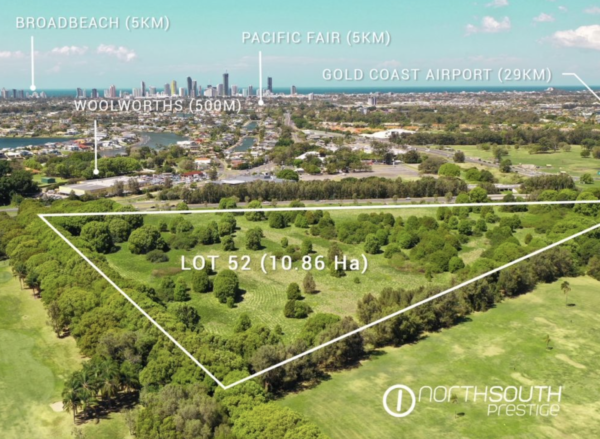 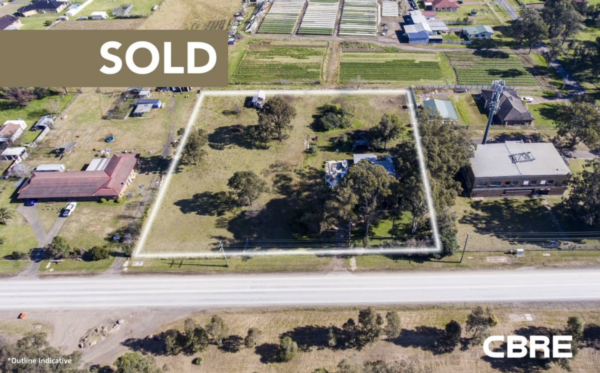