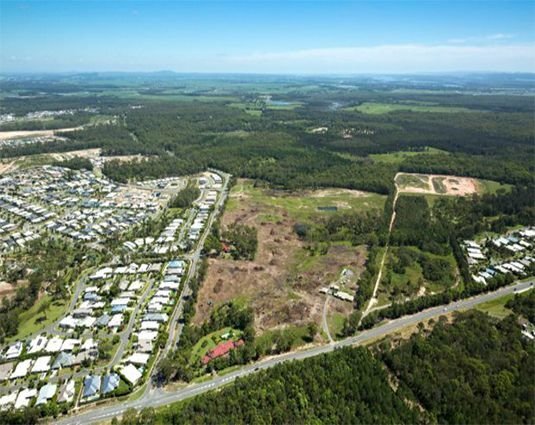 New land in the south-east corner of Queensland has increased nearly 80 per cent over the last 10 years, with the average square metre of new land now costing about $523, according to research from property services group Oliver Hume.

The combination of growing prices and shrinking lots means the average price of a square metre of land in the south east has increased from $291 to $523, or 79.7 per cent.

Oliver Hume Queensland Joint Managing Director Brinton Keath said the increase represented some of the strongest returns from any investment class over the last 10 years.

“If you had acquired an average block of land at a new development in 2006 the same block of land now would probably fetch more than $330,000,” he said. “The large blocks that were being sold back then are extremely rare these days and would probably attract a healthy premium on top of that.”

“As the cost of development has increased over the last 10 years because of things like infrastructure charges, englobo land price increases, construction costs and red and green tape the size of lots have had to come down to maintain affordability.

“There is also increasing demand for smaller blocks which are lower maintenance.”

The research also showed prices for residential land in the south east increased about 6% throughout 2016.

Mr Keath said despite the growth, Oliver Hume considered South East Queensland one of the most balanced land markets in the country with limited risk that prices will move from the current trajectory.

“We expect similar levels of growth in 2017 with the Gold Coast, which is experiencing a major shortfall in new land, set to experience the strongest growth,” he said.