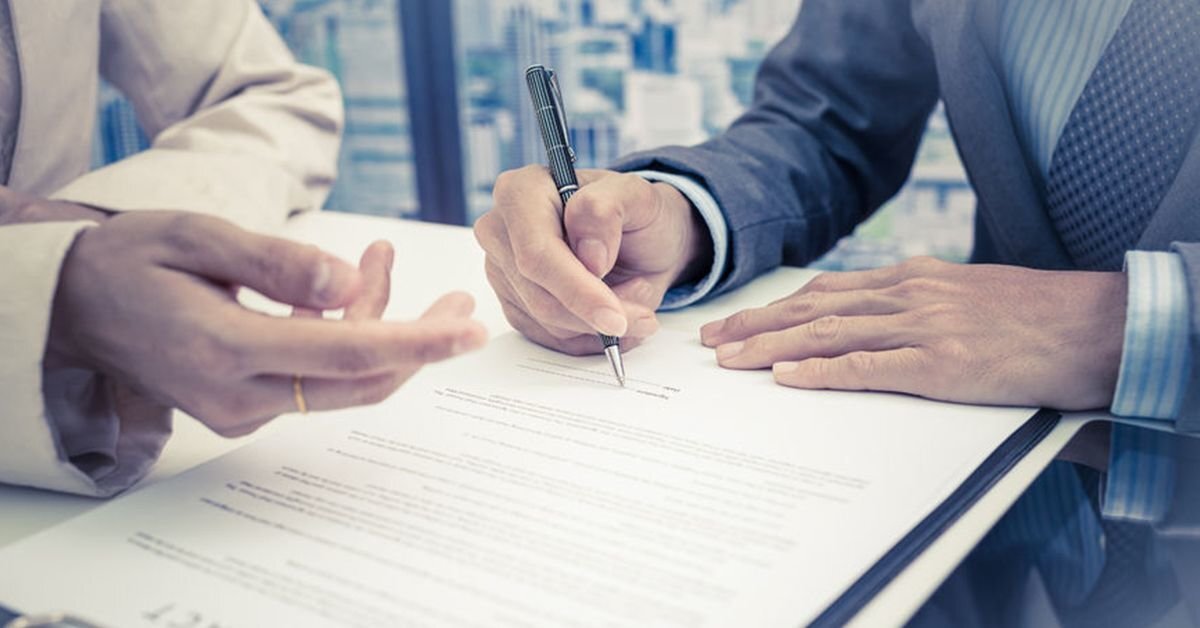 What does buying off-the-plan mean

Buying an apartment or townhouse off-the-plan means entering a legally binding contract to purchase the asset before construction is complete. The buyer has designs and building plans, but no completed physical space for them to inspect.

The seller is effectively selling the buyer a promise that the property will be built as per the designs provided and by the date specified.

There are many financial benefits for buyers in the pre-sale market.

In Victoria for instance, first home buyers may receive $20,000 if the home being bought or built is in regional Victoria and valued under $750,000.

As a buyer, you may attempt to speculate on the future value of the project. Upon completion, the two-bedroom apartment you bought three years ago may be able to be sold for a profit – now that a physical space exists, there is greater potential to reach more buyers.

It is unfortunately never as simple as it sounds.

As a speculator, it is quite easy to imagine buying early and selling for a profit upon completion. The market, however, can shift and cause this strategy to de-rail if not properly accounted for.

What happens if there are 50 other pre-purchase buyers who intend on selling upon completion? Or the developer has 40 apartments remaining that they weren’t able to pre-sell? Or there is another similar development down the road offering 300 more apartments to the public?

The price that a seller is able to obtain will be dictated by many factors, but supply is the major one. Conducting extensive research into other proposed developments and the sale rate of the project, can help to mitigate the risk. Even still, it is difficult to predict the future.

With any pre-purchase, there is also an inherent risk that you may not get what you pay for. Contracts may be arduous, ambiguous and misleading and disputes do occur as a result.

A gap between expectations and the final product delivered is another very common dispute among off-the-plan purchases. As a buyer, it is imperative to reduce as much ambiguity in the contract as possible.

The best way to think about any sort of funding, is to think about it from a risk management perspective. The lower the risk, the easier it will be to acquire the funding requested. Pre-sales help to mitigate the risk.

If a development was to begin construction without any pre-sales, the project is betting on the future, entertaining a ‘field of dreams’ mentality that ‘if we build it, they will come’.

While in some instances, with proper research, this may work for the developer. Having a percentage of units pre-sold before construction commences however, reduces the risk of the project dramatically.

Lower risks often result in lower rates, fees and costs associated with obtaining funding from lenders. Successfully completed projects are also beneficial for the developer’s resume and relationship with the lender.

Changes in the market may allow for greater profits upon completion. By achieving a pre-sale of 100%, developers might not reach the full potential of the project.

Pre-sales also apply certain restriction and a reduction in flexibility through the construction phase. Contracts need to be adhered to and if plans change, extra costs are incurred and the project completion is delayed, this could not only hurt the profit line, but also the reputation of the developer.

While risk mitigation does inherently assist in obtaining funding, there are ways for developers to obtain alternate funding where the reliance on pre-sales isn’t so important.

From July 1, off-the-plan sales are set to become more difficult as the federal government aims to prevent a loophole that allows developers to avoid paying an estimated total of $3 billion annually to the Australian Tax Office (ATO).

The loophole in question refers to the duration of time between when GST is paid on a newly built property and when the developer passes that on to the ATO, sometime after settlement. In a practice that is labelled ‘phoenixing’, exploitative developers use this period to close the company and declare bankruptcy, thereby releasing themselves of the obligation to pass the GST onto the ATO.

As of July 1, the responsibility to pass on this GST payment lies with the buyer. The GST must also be passed on to the ATO before settlement is reached.

There is concern that this extra cash, earlier in the purchasing process, could scare off some buyers.

“It’ll give people an opportunity to pause and think is this what I want to do?” Propertyology‘s Simon Pressley has said. “There’d be a good percentage of people who would want to purchase new but they’d get turned off.”

Pre-sales remain very important for financing projects and in times of higher lending restrictions (as we have experienced over the past four years), developers can use them to mitigate risk for lenders.

As a developer, it is important to not only be aware of the benefits and drawbacks of pre-sale agreements for yourself, but also for the user. With this understanding you can better position yourself to secure the off-the-plan sales you require and respond to any concerns that buyers may have.

By providing legitimate and strategic pre-sales that stay true to contracts and expectations, buyers and lenders retain confidence and that has far-reaching benefits for the market and its future.