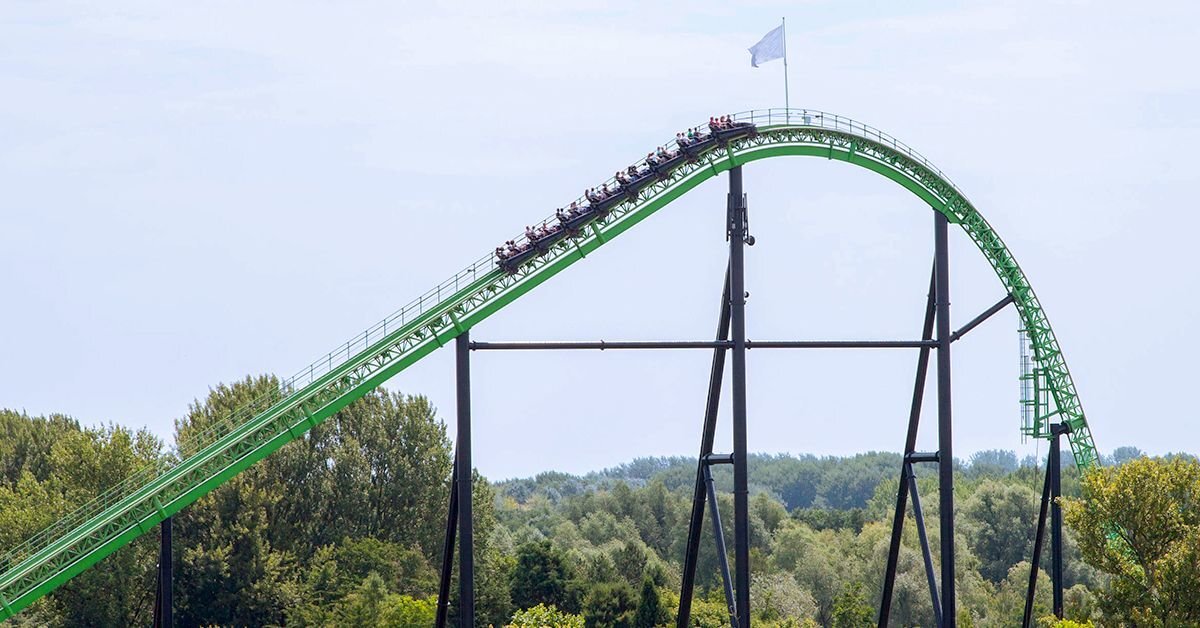 When the results of the Housing Industry Association’s (HIA) 2016/17 Top Builders were released last September, we again heard whispers of a market correction on the horizon.

The total number of new dwellings that were commenced in 2016/17 declined by 6.9% - could this be a sign signalling the end of the property development boom?

The same statistic when looking solely at the 100 largest builders, however, shows a growth of 8.5%. What this means is that even in a declining market, the people at the top are still growing.

Knowing that the top 100 account for just 45% of new dwellings over the 2016/17 period, it is easy to understand how such a significant discrepancy could have arisen. The total market decline, however, remains a concern for many.

The start of the year prompted many fiscal predictions, to which most have been adjusted or forgotten. Economic forecasting is incredibly difficult, for the most part due to the unpredictability of human behaviour.

Cameron Kusher, of CoreLogic, has predicted that on a “national level values will be lower, and that will really be driven by Sydney, the areas surrounding Sydney and even, potentially, Melbourne, later in 2018,” he told ABC News.

While Kusher is warning against a 10-15% fall in sale prices in Sydney and 5-10% in Melbourne over the next few years, it isn’t all bad news. Kusher sees areas outside of the capital being the strongest this year; Tasmania and the east coast.

He remarks that retiring baby boomers, who have owned a property in Sydney for the past 10 years, could see the property return twice its original price. With this, a debt-free, sea or tree change begins to look very appetising.

“I do think it is a trend we’re going to see more and more of over the next few years,”

On the other side of the prediction, is Louis Christopher from SQM Research. Christopher believes that while both Sydney’s and Melbourne’s markets are overvalued, they won’t correct immediately.

Christopher sees the market picking up a bit in the latter half of 2018 as banks “expand their lending books once again.” The most ambitious of his predictions puts Hobart at the top, set to rise between 8-13%.

Whether you believe the correction is a tsunami coming hard and fast, or just a minor ripple in the pond – there are arguments (and people) on each side of the fence.

It is important to be wary of the warnings, but it is hard to say what will happen with certainty. Property development can be a risky undertaking, but the more you research and plan, the better equipped you will be for success, even in tumultuous times.

When we caught up with Brett Ayles of 1 Village Project Marketing, he predicted a steady year; a strong market, but a shrinking industry, “if you are left on the island, we think there is going to be plenty of success there.”

In this sentence, Ayles reiterates the findings of the HIA’s top 100 builders report; even in a declining market, there are still victors.

To the prepared go the spoils.