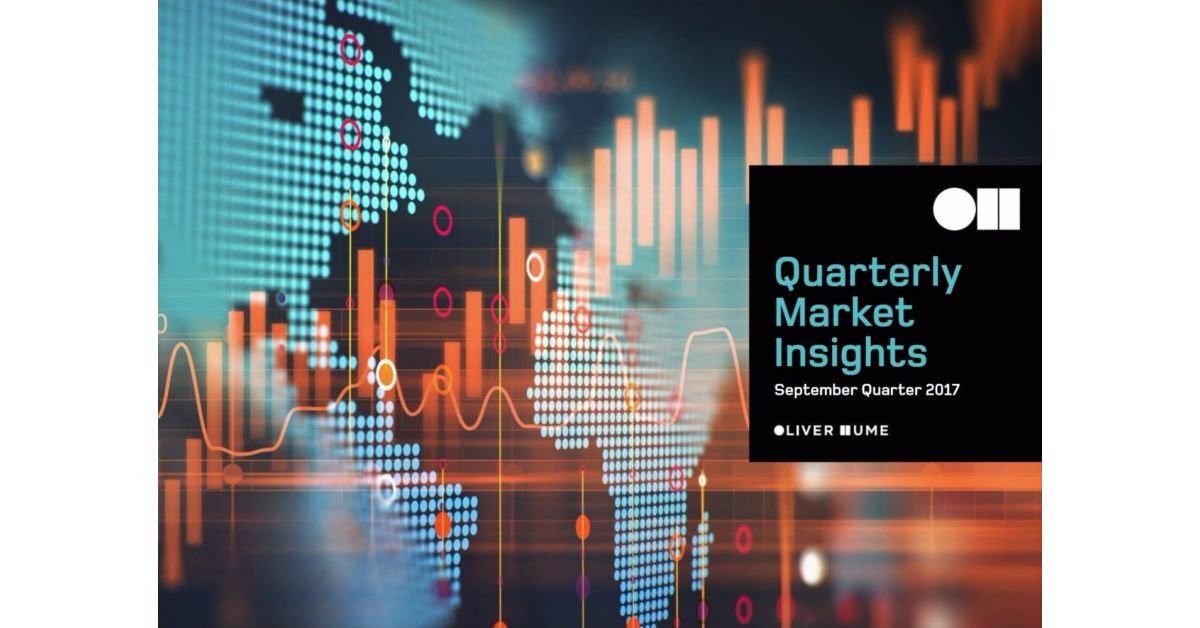 Victoria’s land sales boom is continuing unabated with new research showing a 2.1% increase in the number of lots sold in the last three months while prices continued to climb.

Median prices in metropolitan Melbourne’s growth areas rose by around a third reaching over $292,000 in the September quarter 2017.

The research, compiled from analysing thousands of transactions showed around 6,800 land sales in the three months to the end of September across key markets in Victoria.

“The new property market continues to see considerable growth,” he said. “It is being driven by a range of demand and supply factors, especially record population growth and demographic change.

Victoria’s population rose by over 149,000 people in the year ending March 2017 with all components of population growth either at their peak or close to their previous peak.

“Over the last couple of years, we have seen an ever-increasing number of people priced out of the Sydney market looking to set up their life in Melbourne,” he said. “If your job and family are transferrable, the decision is pretty simple.

“Melbourne is not just attracting locals either with roughly three out of every four buyers in Melbourne born overseas and one-in-five from India.”

Oliver Hume’s analysis of purchasers in the September quarter showed first home buyers (38%) remain the most active and together with second home buyers account for around 70% of all new land purchases.

A Commonwealth Games inspired building boom combined with ongoing supply issues has established the Gold Coast as one of the hottest land markets in the country, with median land prices up 4.1% from the beginning of 2017 to more than $395,000 in the September quarter.

Across all SEQ local government areas, Oliver Hume tracked 2,060 sales, a slight increase on the previous quarter while the median retail land price currently sits at $270,000.

First home buyers continued to account for most purchases in Queensland, though the share of these buyers decreased from 76% to 54% from the June and September quarters respectively.

Oliver Hume Queensland General Manager Matt Barr said affordability was one of the key factors supporting the land market while other sectors of the property market, particularly inner city apartments, were coming under pressure.

“Affordability underpins most the growth in the area, with interstate buyers and investors taking advantage of entry level prices that sit well below that of many other major Australian states,” Mr Barr said.