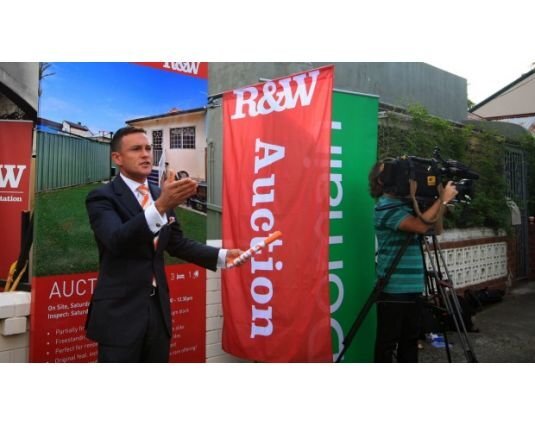 In the postmodern world, two major Australian cosmopolitans Sydney and Melbourne have become two of the most expensive and unaffordable cities to live-in. Right now, Sydney may be going-ahead in terms of price growth, but when it comes to foreign investors; Melbourne is the leading attraction in Australia, this is according to the Foreign Investment Review Board.

Going through the similar trends, Victoria’s booming residential real estate market has also achieved the highest foreign buyer approvals in 2013-2014. There were 3483 recorded in Victoria, climbing over NSW with more than 1130 in numbers. Until recently, a foreign investor was able to purchase established property in Victoria, even if he/she had temporary resident status, such as a student visa.

The steep and strong incline in Melbourne’s real estate prices does not seem surprising to many real estate and economic experts, who point that Victoria’s status as a center of the top class education is not only regarded as the best in the country, but also at international level, with both university and sub-university education attracting a lot of foreigners.

This quality –education combined with other high value lifestyle options-has catapulted Melbourne in its global ranking. Nowadays, Melbourne is being marketed overseas for its lifestyle opportunities, as well as, the quality of its universities. Foreign investors are also deeply motivated by these opportunities, as they see Melbourne and Sydney as equally viable options for new development and business opportunities. Both metropolitan cities not only have great lifestyle and good universities to offer with a lot of room for financial growth too.

Although there are some points that would distinguish one city from the other, for example, those who consider all things at par between the two cities, Melbourne’s has a lower price when it comes to housing. At the same amount you have to pay for an apartment in Sydney, you can easily buy a house in Melbourne. Sydney’s average house price is now above $900,000, while Melbourne’s average house price sits $275,000 lower at $638,445.

As Chinese developers are building hundreds of new apartments in Melbourne, it is affecting an interest in Victoria, where real estate market is surging due to offshore marketing. According to experts, this is also caused a sharp increase in property pricing. This increase has enabled Victoria to move above its allotted weight because of the sheer number of overseas developers there compared to NSW.

Queensland is not behind also, where more development is seen in the past year with a record third highest number of offshore approvals.

As Chinese investors brace themselves, the top cities in Australia for Chinese real estate buyers can be slotted in the following order: