A rare corner site located at 344-348 Charman Road, Cheltenham has come to market in one of Melbourne’s popular Bayside suburbs.

Situated on the corner of Charman Road and Park Road, the property presents a fantastic opportunity to secure a prime spot containing two high profile street frontages in an established and busy pocket of Cheltenham being 'The Cheltenham Activity Centre'.

The Cheltenham Activity Centre is experiencing heavy transformation, paving way for big development potential. Marked under 'Activity Centre Zone 1’ The site presents an abundance of development upside (STCA) due to the flexible zoning schedule along with the multiple high density developments in the area.

Previously occupied by The Commonwealth Bank of Australia for more than two decades, the eye-catching corner asset sits on an expansive 772sqm* and features a sizeable building area of 459sqm*.

Offered under vacant possession, the property surrounds major retailers and boutique shops such as Caltex Service Station, Chemist Warehouse and Dominos Pizza and Squires. Cheltenham Train Station is also just 100 metres away, whilst The Nepean Highway lies 200 metres away* from the property.

Commenting on the offering, Just Commercial Agent Steven Kalb said “The blank canvas property poses an exciting opportunity to owner occupy, invest or redevelop within a prime location in Bayside" 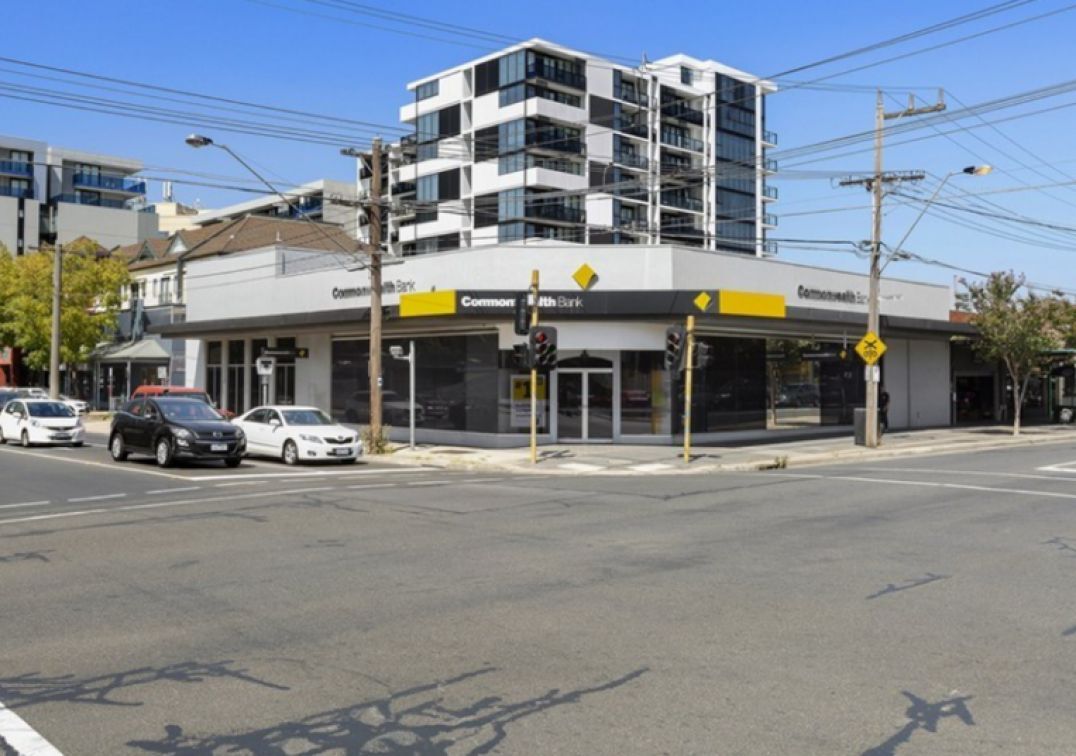 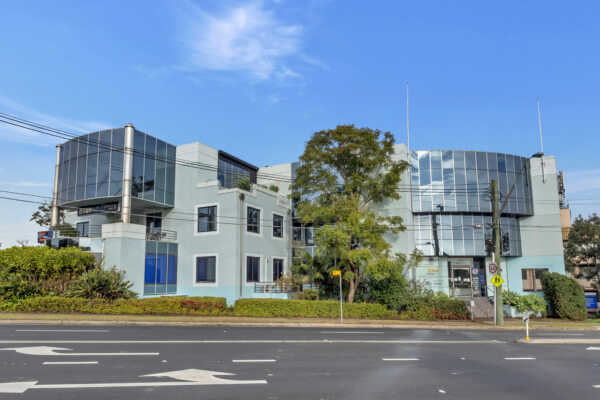