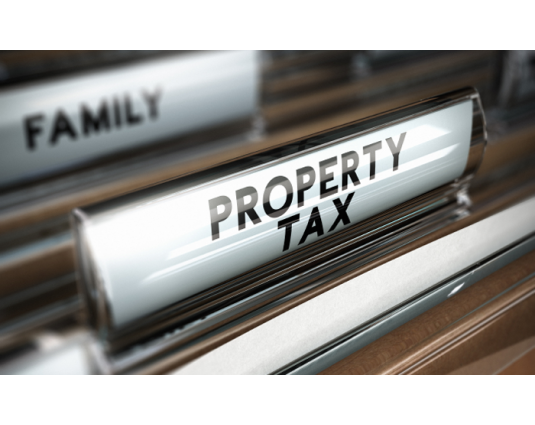 The Victorian government has introduced a new plan to raise stamp duty and land tax for foreign investors.

While interest rates in the United States are at zero and Europe actually has negative interest rates, it has become cheaper for Australian companies to rear debt in local markets. This means it is characteristic for Australia’s biggest property developers to cause a high proportion of their debt financing from offshore and for foreign investors to control their share registers.

The changes are created to nurture about $330 million over the term of the government and take care of the housing affordability problems.

It is being said by the experts, that the Victorian government had committed to what was not its intention: to tax Australian resident corporations and individuals.

Land acquisition and property development is a capital intensive sector. Experts also warn that, if an suitable immunity is not grasped, the developer could halt its future investment in the state.

Office of Victorian Treasurer has further subdued the hopes of the locally listed developers, for any special consideration. As the treasurer’s office intend to implement the 3 per cent stamp duty surcharge, it has emphasized to continue and to consult with key stakeholders. But at the moment, there seems to be no proposal to exclude or apply carve-out provisions for specific developers.

Experts also point out that, the intention of the new taxes seems to temper foreign buyers and take some of the impetus out of property price rises. But it is being warned that the move could also backfire, and end up putting more pressure on housing affordability.

So far, permanent Australian residents and New Zealand citizens are exempt from the new taxes.

It is also quoted that, to justify the tax increase, the Andrews government will highlight rising demand from foreigners for new residential property. A survey by the National Australia Bank depicts that foreign request for new properties in Victoria has risen ostensibly from about 5 per cent in 2011 to more than 30 per cent by the end of 2014.

Foreigners invested $14 billion in Victorian property last financial year, up from just $5.8 billion the previous year. The Foreign Investment Review Board this week has stated that the number of endorsements for foreign buyers of new Australian homes more than doubled in 2014-15.