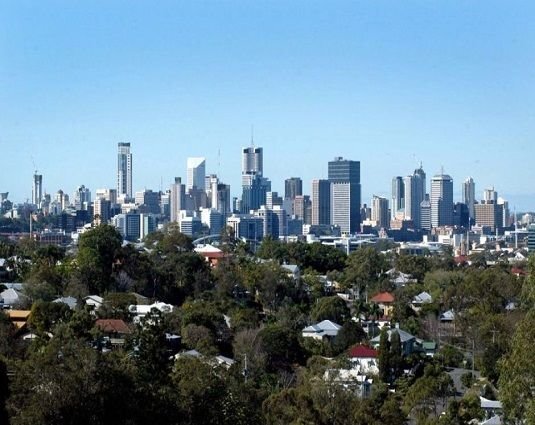 Over 29,000sqm of development approved and development potential land sits within 10 kilometres of Brisbane’s CBD, according to new research from DevelopmentReady.com.au.

Enquiries into Brisbane’s inner city suburbs saw an average of 50 enquiries per property, per month – over double the amount seen previously from the six months to December 2016, according to research gathered by the company in January and February 2017.

22 development sites over 1000sqm are currently available less than 10 kilometres to Brisbane’s CBD, according to Development Ready.

The national development site portal – currently Australia’s only dedicated development listings portal – has listed over 2000 properties for sale since its inception, with a total value of more than $3 billion.

“Sites with average land sizes between 1000 and 4000sqm currently account for 35 percent of current listings on www.developmentready.com.au, with these properties achieving the most enquiries so far on the site this year,” Nick said.

“Our data shows increased enquiry numbers for larger townhouse-approved sites close to all major capital cities, with Brisbane a clear frontrunner compared to Melbourne and Sydney,” he said.

“These sites are typically geared as townhouse offerings tracking between five and 25 townhouses, with a mix of both development-approved and development-pending offerings.”

Mr Materia said the popularity of Brisbane’s sites is fuelled by many vendors categorising their sites as blank, or ‘raw,’ flagging flexibility for redevelopment into potential aged-care, mixed-use or commercial and industrial-style products.

“Enquiries for Brisbane sites are increasingly coming from interstate because it’s so difficult to achieve such a large development-approved land parcel so close to the city in southern capitals,” Mr Materia said.

“Developers know there’s return on investment available for inner-city townhouse products within 10 kilometres to a capital CBD,” he said.