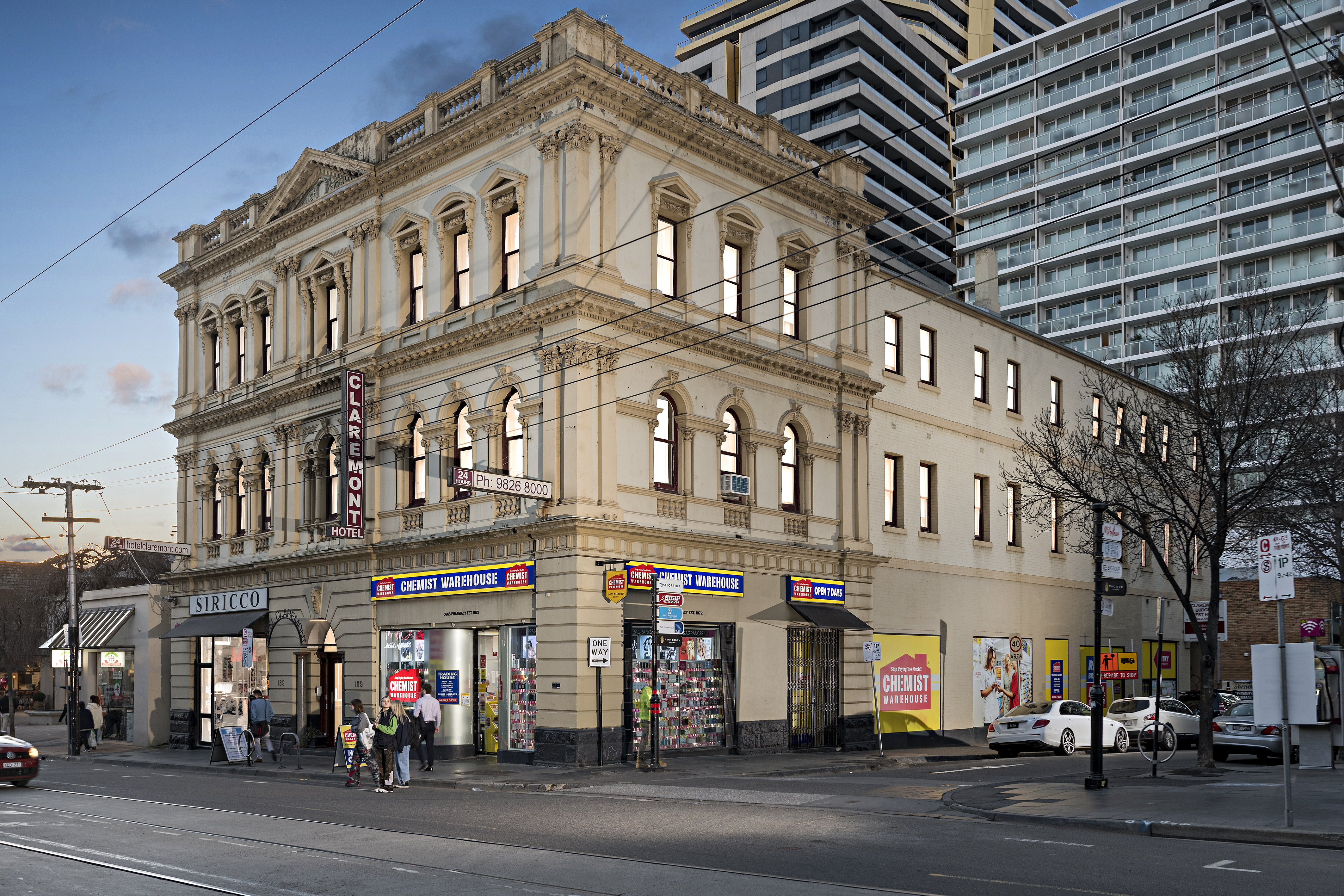 Michael Renzella’s Hotel Claremont building in South Yarra has sold to a local developer for an undisclosed price with a permit for a circa $50 million, 12 level, luxury mixed use project, in a deal brokered by Teska Carson.

The 189 Toorak Road property was marketed with price expectations north of $20 million but the price and identity of the buyer remain confidential, according to Teska Carson agents Michael Ludski and Luke Bisset.

Mr Ludski said the property, which attracted more than 200 enquiries including six formal expressions of interest, was likely to undergo a redevelopment along the lines of the approved project.

"The market’s reaction – 200 plus enquiries and six EOIs – underscored the contention that this was one of the best inner city development opportunities to come to the market this year.

It very much represented an exceptional development prospect in a precinct and environs that has evolved into one of the most in-demand residential and office locations outside of the CBD.

"From a developer’s perspective the question was more about why you wouldn’t look at such an opportunity,’’ Mr Ludski said.

According to Mr Bisset the leases, which include termination clauses and provide a holding income, along with excellent site access, via a combined 85 metres street frontage, offered potential purchasers with significant additional motivation.

"The property ticked many of the boxes for a development opportunity with a lot of the hard work already done, a very accessible site, and a very handy holding income, and then of course there’s the beautiful building and the location,’’ Mr Bisset said.

The precinct, which includes first rate retail and entertainment venues and highly rated shopping strips, the Jam Factory, Capital Grand, The Como Centre and Prahran Market, has seen an enormous amount of successful development activity in recent years based on both the quantity and quality of amenity that residents and workers are so attracted to. 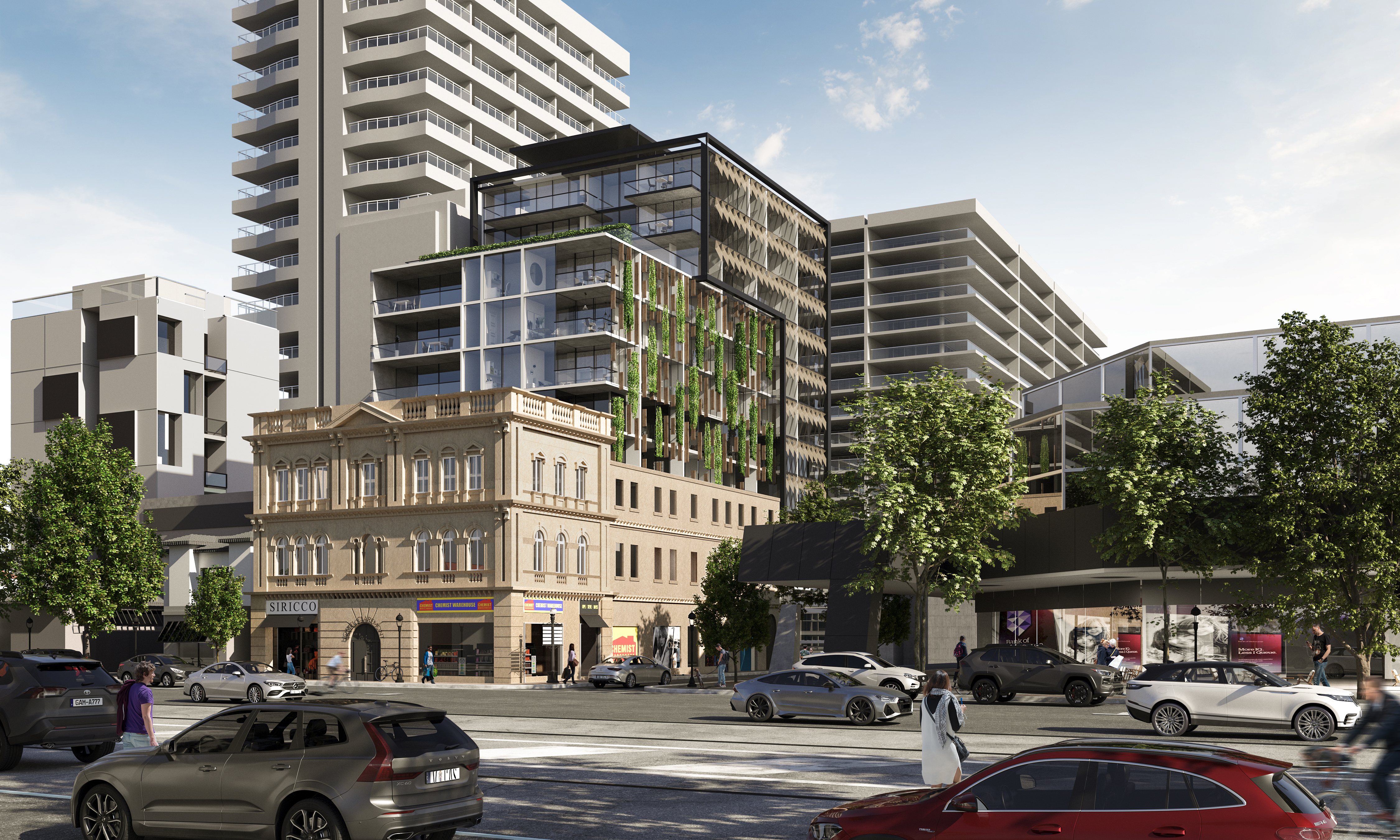 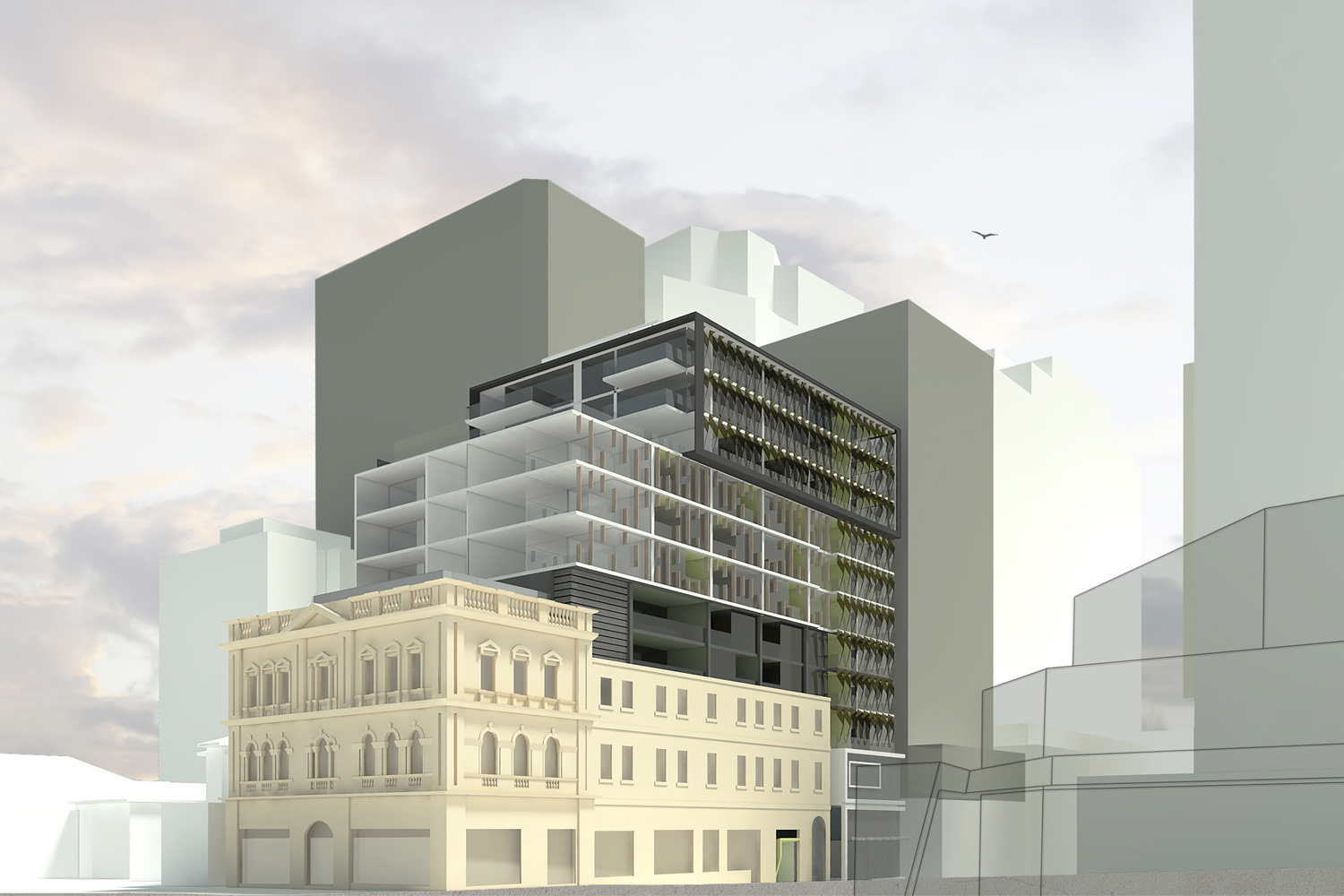 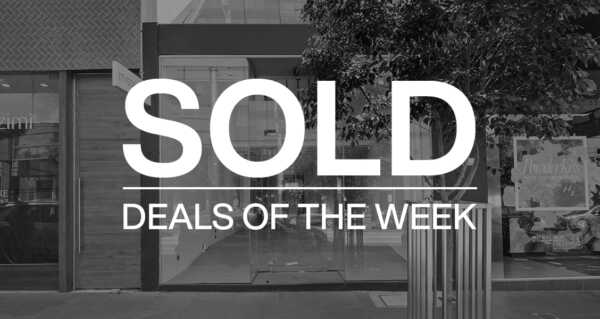