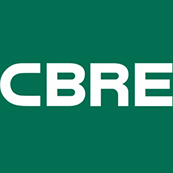 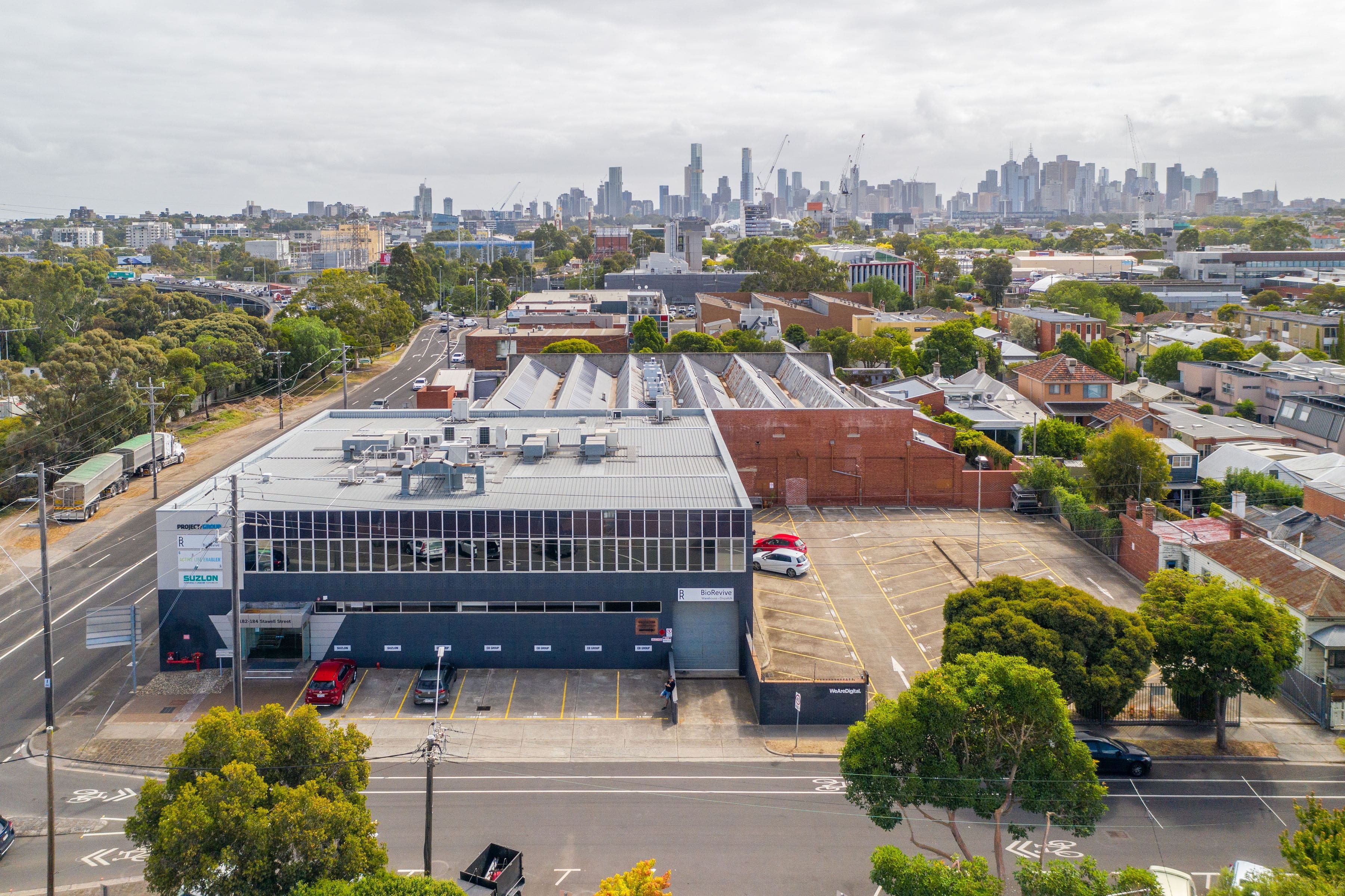 A new Burnley land rate record has been site following the hotly contested transaction of a current office site at 182-184 Stawell Street.

The sale price eclipses the previous land rate record for 173-177 Barkly Avenue – a property purchased by Salta Group in 2019 to undertake a $50m office tower development.

The 182-184 Stawell Street deal was struck on an unconditional basis and with a short settlement.

The 2,311sqm landholding comprises a two-level, 1,750sqm office building with 40 car spaces. It is partially tenanted, generating a current annual income of more than $412,000, and provides significant value-add potential as well as considerable scope for future development.

“Given the property was offered with short term income, sourcing a diverse pool of high net worth cash buyers who were not reliant on bank funding was critical in generating competitive bidding and achieving a premium outcome for our client,” Mr Minty said.

“With owner occupiers incredibly active in the market at present, a lack of sizeable, well-located offerings has led to a marked increase in prices for commercially zoned land in Melbourne’s inner- city markets.

“Four to five years ago, land prices in Cremorne were around the $4,000/sqm mark, however we’re now consistently achieving rates of $12,000/sqm to $13,000/sqm. This is having a flow on effect in surrounding precincts such as Richmond and Burnley.”

“The campaign has unearthed over $150million of unsatisfied capital looking to invest in Melbourne’s city fringe market after 11 parties missed out on the opportunity,” Mr Brierley said.

11 Jun
About the author 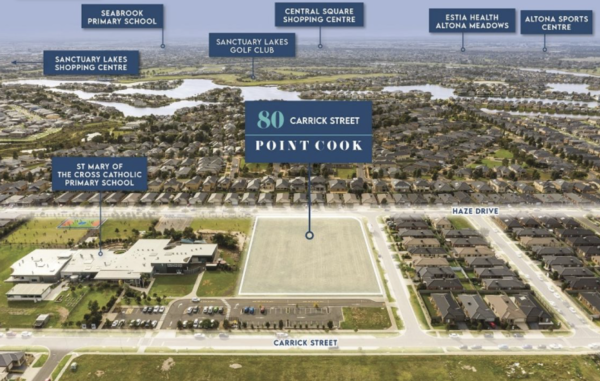 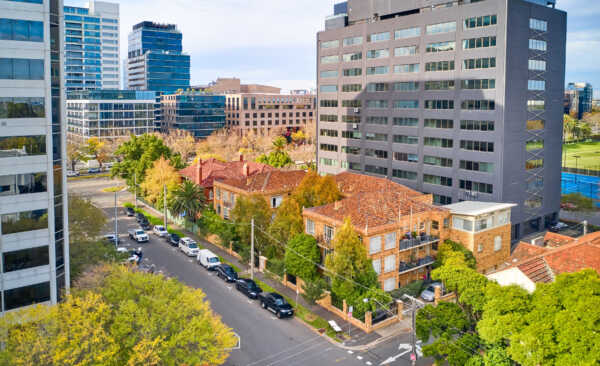 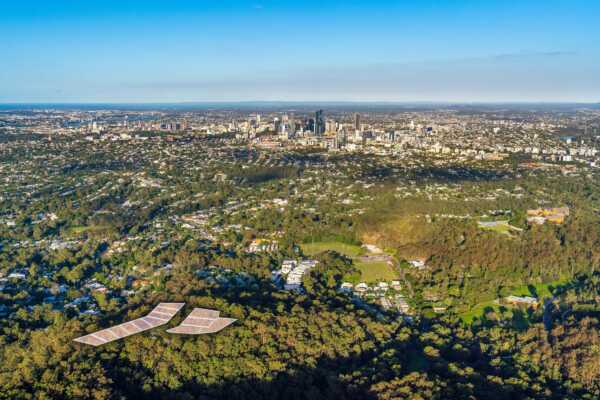 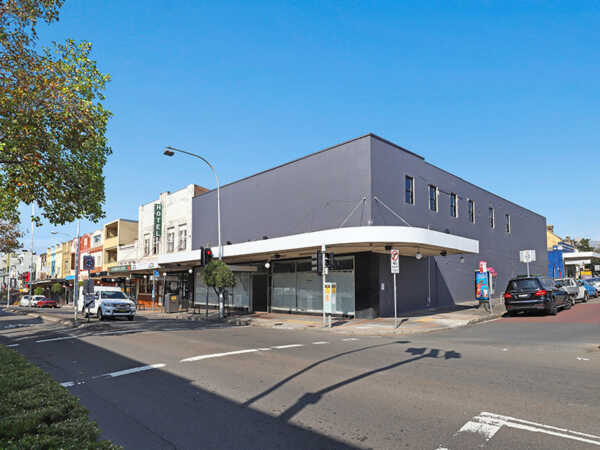 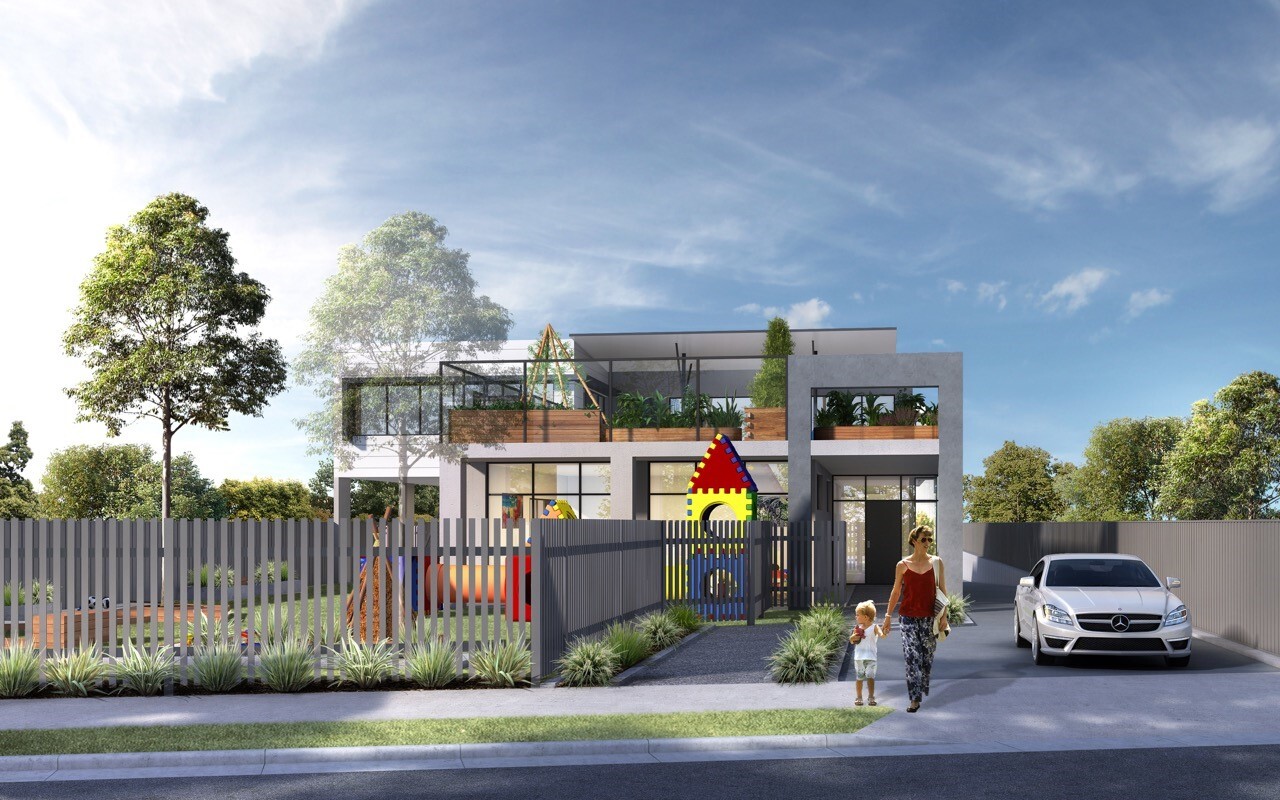 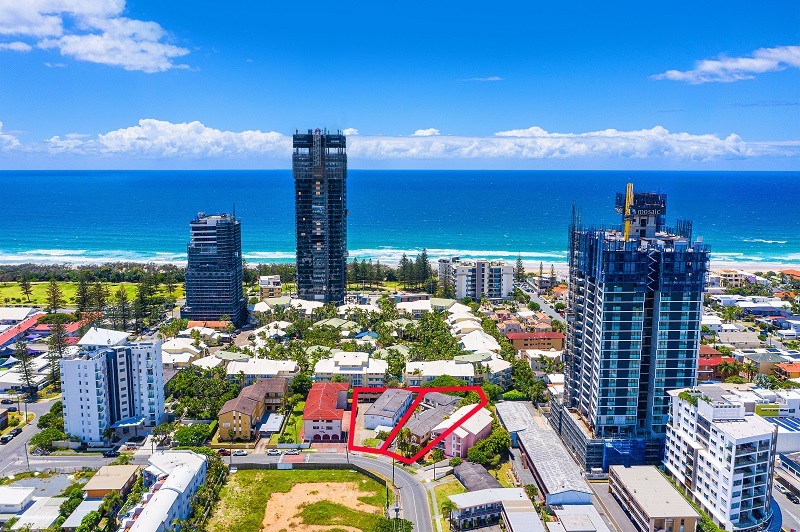 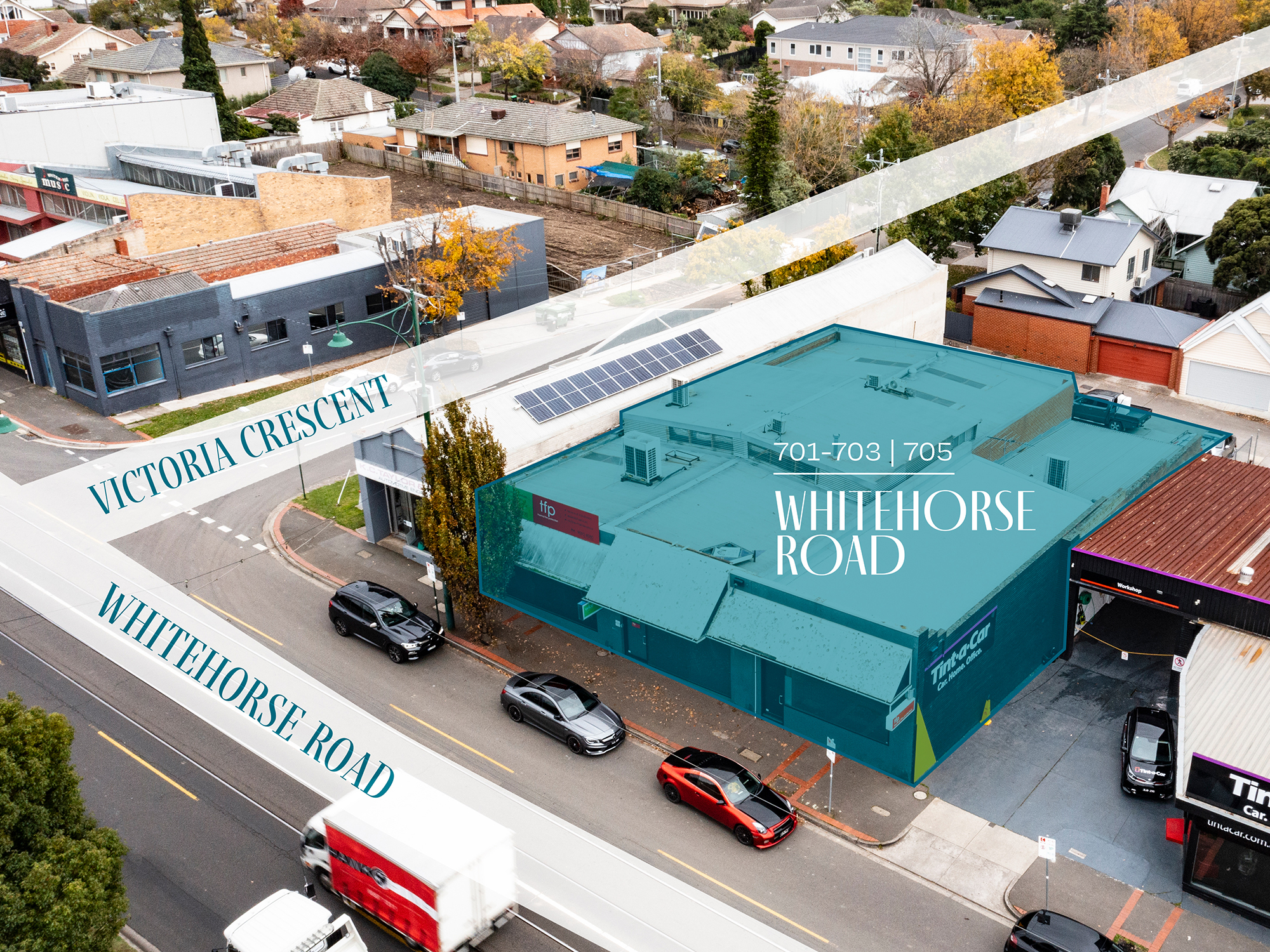 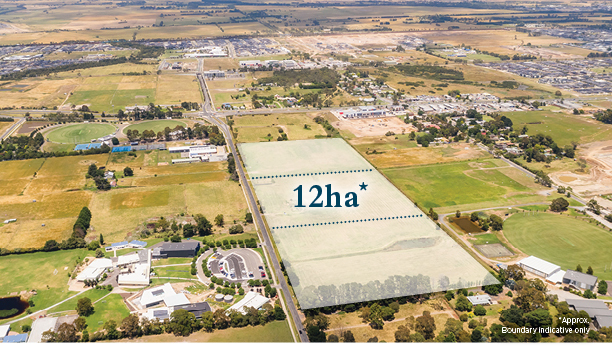 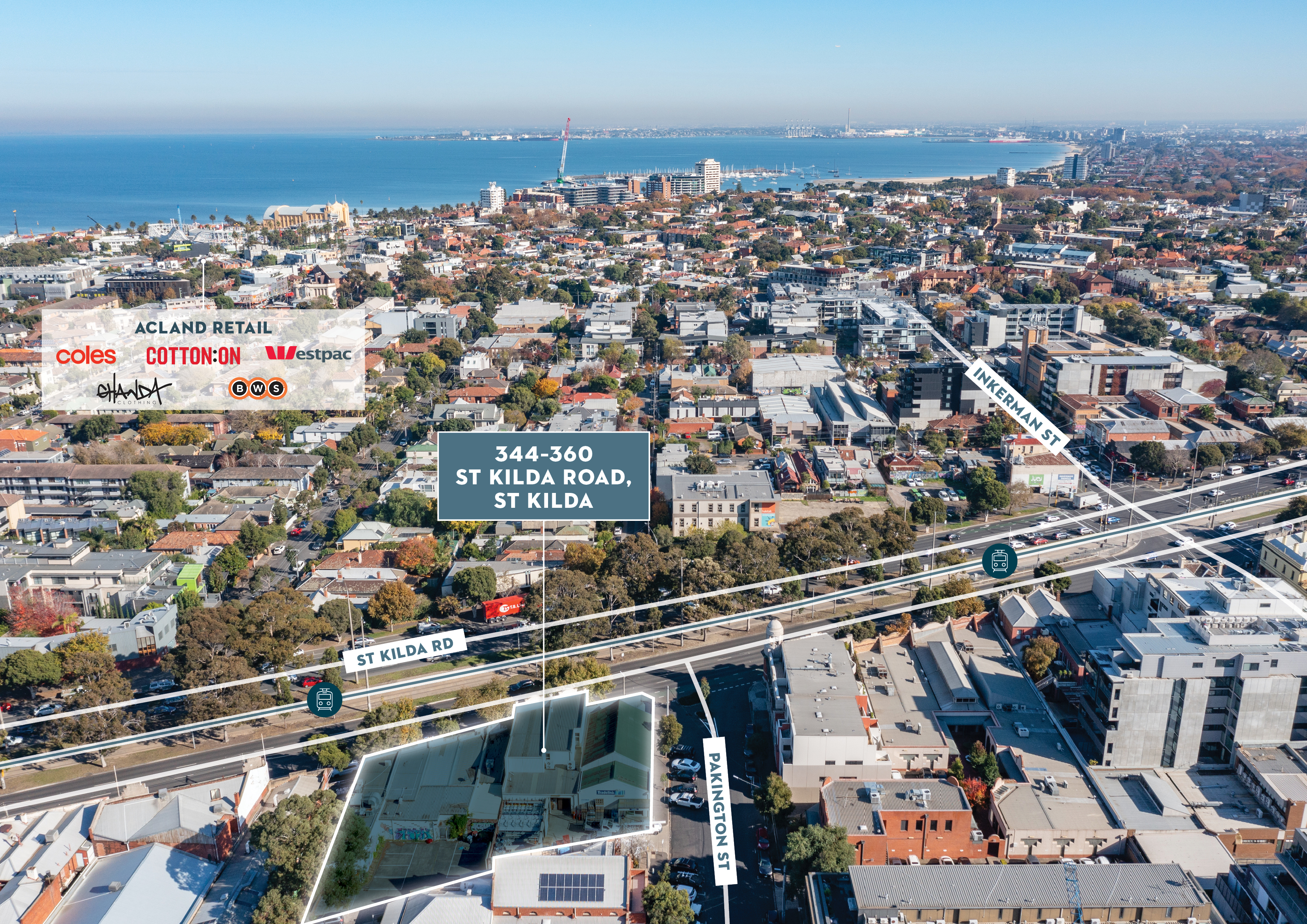