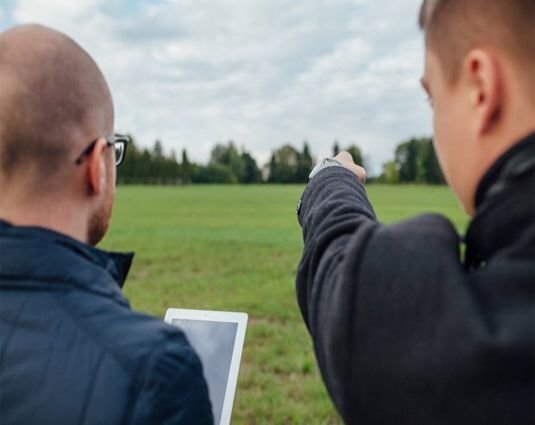 Scarcity of land available for development combined with permit knock-backs in Melbourne’s south east is driving a rush towards prime sites north of the CBD, according to DevelopmentReady.com.au.

The online portal works closely with agents across the nation to list development sites for sale and has recently seen an uptick in buyer demand for boutique projects in the suburbs of Preston, Coburg and Thornbury.

Development Ready is listing more than one third of current properties on the market in Melbourne’s North, with 100-plus listings in the past six months, with enquiries for property in the North reaching at least double that of similar properties in Melbourne’s West.

Just nine kilometres from Melbourne CBD, Preston has also experienced continued growth over the past few years where apartment prices have increased nearly 5.5% and house prices jumped by 9.3%, according to data sourced from CoreLogic.

Discussion in the development community is focused on finding “unique projects in previously underperforming or undercapitalised market areas” where supply is yet to catch up to the bourgeoning level of demand, Mr Materia said.

Leading commercial agency Melbourne Acquisitions –  sought by developers to both source and market new development opportunities – said there has been a substantial increase in requests for sites north of the Yarra.

“In particular, the middle-ring north of the metropolitan markets are most sought after at present – this is a result of the reasonable, entry-level median house prices that enable developers to get a foot in the door and achieve a realisable and healthy return on investment”.