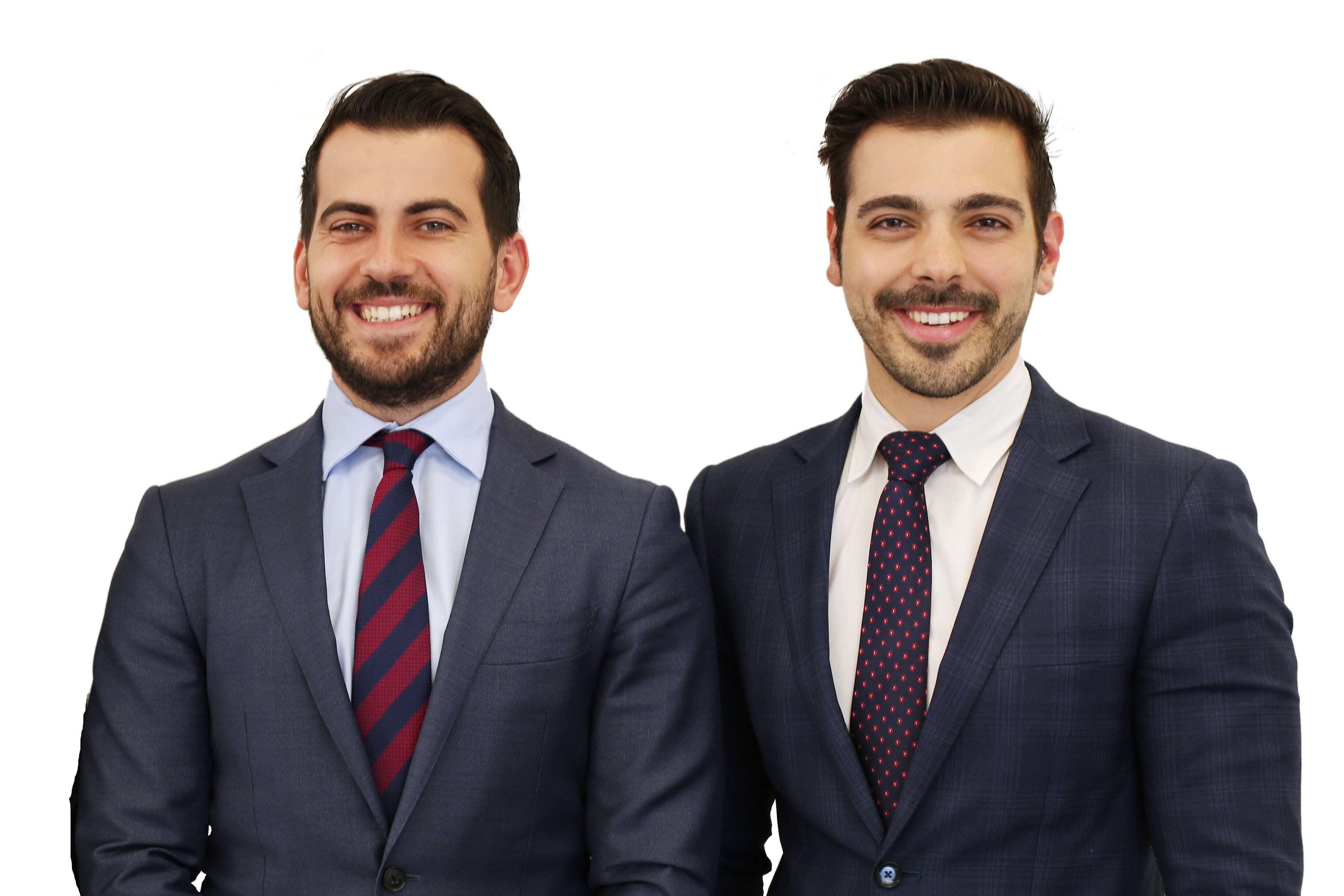 Sydney, Australia – KNIGHT Frank has announced new leadership for its South Sydney office as the emerging market continues to see interest and activity despite current restrictions.

Demi Carigliano and Anthony Pirrottina have been promoted to Joint Heads of the South Sydney office, being elevated from their current roles as Associate Director of Investment Sales.

The dynamic duo – who are also cousins - have worked closely together after joining Knight Frank Australia as analysts in the Capital Markets just weeks apart in 2014.

Demi has been working in the South Sydney market for the past seven years, while Anthony started his agency career in North Sydney before turning his focus to Sydney’s south and inner west market a few years later.

Knight Frank’s National Head of Agency Paul Roberts said the new leadership team for the South Sydney office would see Knight Frank strengthen its offering in an emerging market that was only seeing greater activity.

“Our South Sydney office will benefit from being led by Demi and Anthony, who are experienced and well respected, being highly-skilled experts and great motivators, who get the job done,” he said.

“Demi and Anthony have excelled at building momentum in the emerging South Sydney commercial property market to date, which has plenty of development and investment opportunities.

We know they will continue to capitalise on the growth in the area, and ensure our clients are provided with the best possible service.”

Mr Roberts said Demi and Anthony had grown with the Knight Frank business, having been with the agency for their entire career, spanning eight years.

“From the beginning we saw them as emerging leaders of the business, and we have supported them to develop their skills and expertise, to the point where we are confident they can lead the South Sydney office to success.”

Mr Carigliano said he was looking forward to taking on the leadership role within the South Sydney office.

“The office is a tight knit team of hard workers, who have kept well connected despite working remotely, and I’m looking forward to being able to lead the team going forward in what is an exciting market,” he said.

“We are grateful to have had the opportunity to work our way up at Knight Frank, having started our careers as analysts, growing our skills and now being promoted to head up an office.”

Mr Pirrottina said that despite the current lockdown, the South Sydney market was continuing to see enquiry and activity.

“Development sites in particular have continued to be sought after by buyers, and we know that following the easing of restrictions we will see a significant pick up in activity across the board.

“We are excited about informing and servicing our clients in this area, and achieving the best results for them going forward.”

Some of the most notable deals negotiated by Demi and Anthony include the sale of 40-76 William Street in Leichhardt for circa $38 million and 138-140 Cronulla Street in Cronulla for $18.75 million. At the end of June, the duo completed 11 deals in 11 weeks totalling $67.39 million across both investment and development properties.