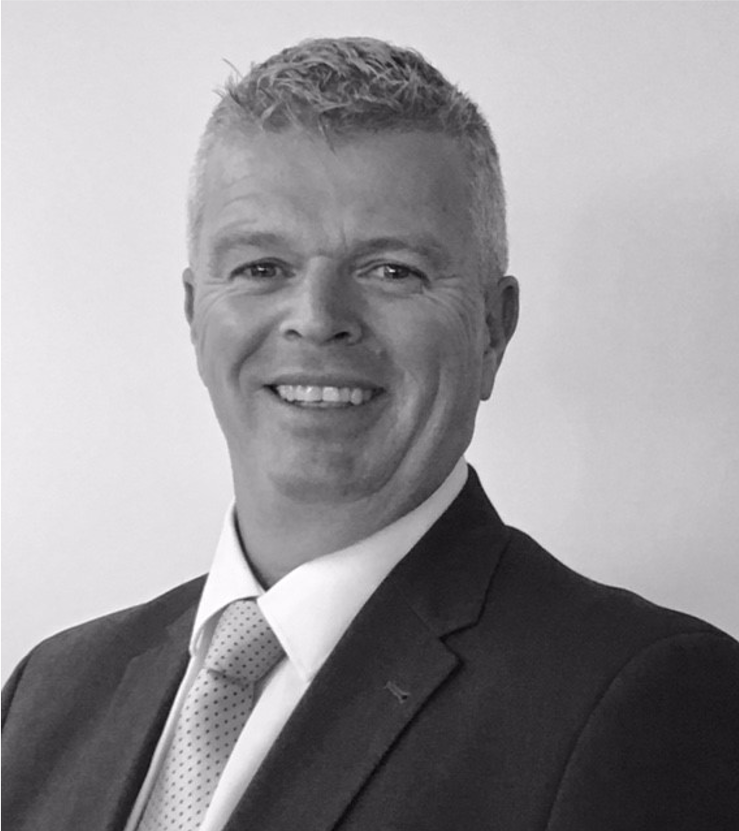 Jeremy Prestoe has been appointed to the role of Head of Asset Management Services, New South Wales at Knight Frank

Sydney, Australia – Knight Frank has appointed a new Head of Asset Management Services (AMS) in New South Wales to boost the growth of the business in this sector.

Jeremy Prestoe will start at Knight Frank in a few weeks’ time, moving from a major competitor where he is currently the Head of Retail, NSW.

He has also had previous roles as Managing Director at Just Projects Group and Centre Manager for Lendlease.

Jeremy will take over from Mel Morizzi at Knight Frank, who will move to the role of Partner, Head of AMS, Parramatta to focus on leveraging Knight Frank’s significant market growth in that region.

“We are thrilled to have such a strong leader joining our New South Wales business,” she said.

“At Knight Frank he will broaden his scope beyond retail, which he is currently focusing on, to take the Knight Frank AMS New South Wales team from strength to strength across commercial, industrial and retail sectors.”

Mr Prestoe said he was looking forward to joining Knight Frank, and driving the business’s AMS growth in NSW.

“I am excited to be joining a business that is known for its high standards and warm and collaborative team environment.” he said.

“I’m very keen to get back in the office and get behind the push to reinvigorate our CBDs.”