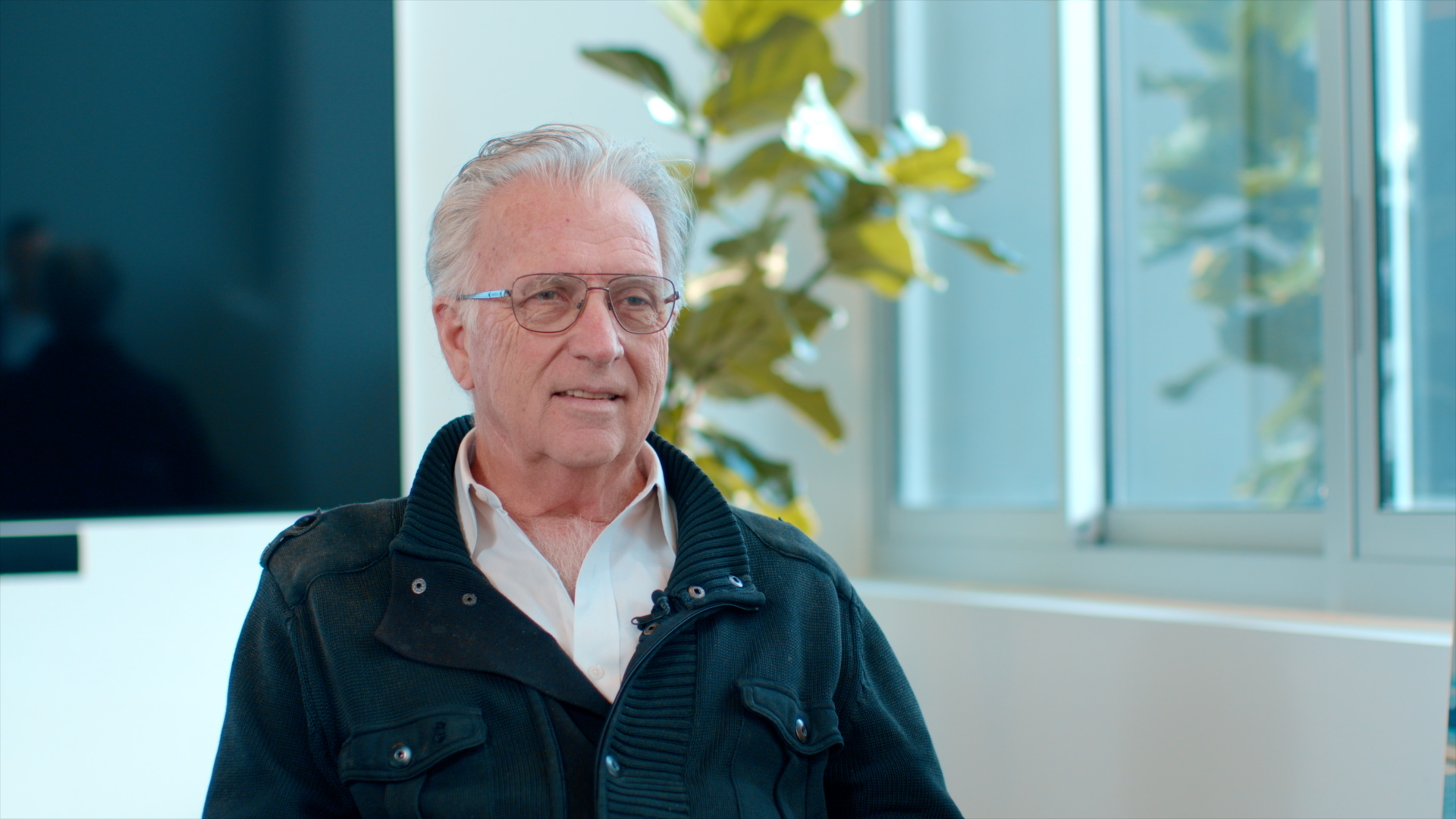 Managing Director of Ready Media Group, Rob Langton, recently sat down with acclaimed lawyer, property pioneer & philanthropist Julius Colman, in an exclusive one-on-one interview. We’ve parsed through the hour-long conversation to bring you the highlights from this extensive and enthralling discussion.

Colman studied Law at the University of Melbourne... thanks to his skill with the violin

“I got into law by the most bizarre circumstances.”

Colman studied a Bachelor of Law at the University of Melbourne, but due to his family’s financial situation at the time, it was his extracurricular pursuits which earned him a place at the institution.

“My parents being European, when you’re eight years old they stick a violin in your hand and you’ve got to practice.”

By the time he was 12, he was honing his craft for two hours a day, in-and-amongst regular schooling and football training. He estimates that he put in somewhere between 7,000-8,000 hours towards developing his proficiency at the violin.

“At the age of 12, I passed with a mark of 99. I passed a violin exam which was three grades higher than the violin exam I would have to sit if I was sitting it for VCE or matriculation.”

As such, he decided that he would take on violin as a formal school subject, solely because he wouldn’t need to study for it. He knew that this was the entry point for him to make it into university.

“In those days, you had to pay [for university]. So I wasn’t going to go to university unless I got a scholarship that paid for everything... it was only my violin mark that pushed me over that limit.”

Even if he hadn’t have made it into university, Colman had options, thanks to his violin skill.

“Had I not got that high a violin mark, I’d already been accepted into an orchestra in the United States.”

As it stands, the University of Melbourne accepted Colman, and the rest is history. It seemed to work out for the best, anyway; he admits that he’s not a lover of classical music. “I love rock ‘n roll.”

His entry into the property world? Helping legal clients save their compensation

“I was doing the personal injury work... most of the people working in factories in the northern suburbs were migrants. They were put on machines that they often couldn’t work properly. They had a lot of industrial accidents.”

“Instead of sending you your cheque... we’d say, “The cheque’s ready; come in and talk to us.” And when you came in to talk to us, we’d give you an hour of free advice. The advice was: don’t blow your money, everyone else does.”

So, how did they advise prolonging that compensation money?

“The way to not blow your money, is to buy a house or a flat.”

He admits, it wasn’t a completely foolproof plan.

“We’d invented another way for them to lose their money, cause they’d go to the local estate agent, they’d get ripped off or they’d buy something they didn’t know anything about.”

The solution to this dilemma was to offer to personally source the property for the clients. Colman had already bought a few houses with his partner at his law firm, and knew what to look for.

Whilst MCS Property wasn’t launched as a listed vehicle until 1992, this was the inception of the business; as an endeavour designed to keep money in the pockets of those who needed it most. 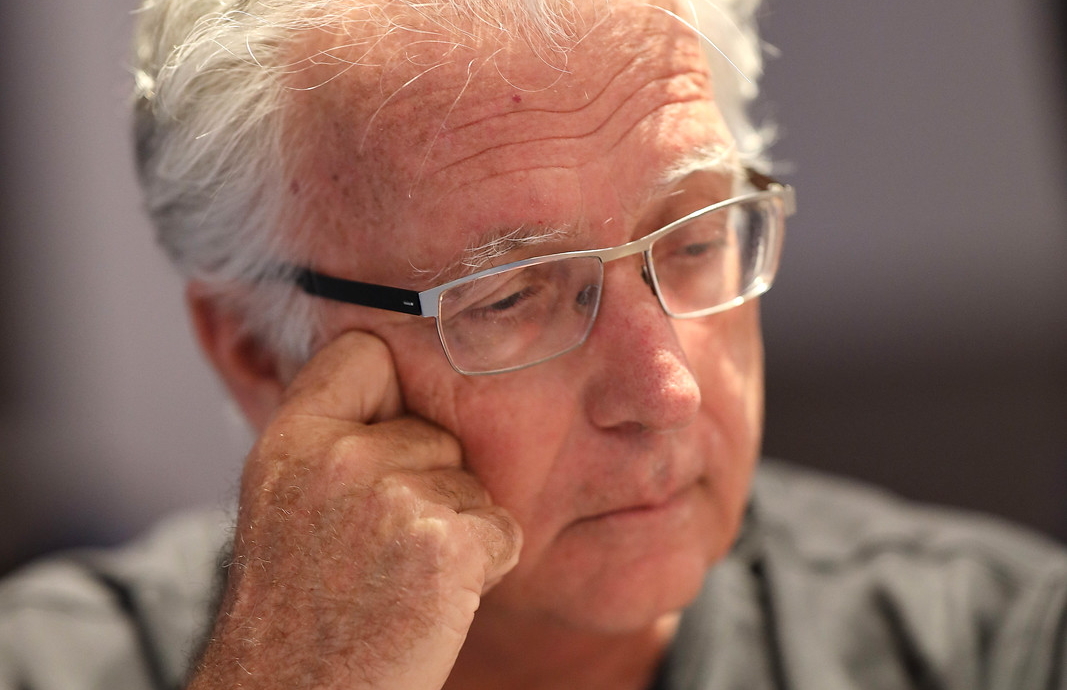 The property sector that Colman found had “unlimited potential”

Subsequent to setting up MCS Property as a separate part of the law firm, Colman and his partners realised that there was a sector within the commercial property sphere that had inherent value that wasn’t being seized by the competitors.

Part of their value stemmed from exceptionally impressive rental terms. Woolworths and Coles, for example, would increase the rent they would pay, even if their profits did not increase. This was because their rent was based on their turnover.

That was just the tip of the iceberg, though. Colman discerned that with these assets, you’re essentially invulnerable to market movements.

“If there’s a big mothership next door to you, a Westfield shopping centre, a billion-dollar asset like that; when the market turns down, their tenants creak. Our tenants don’t creak.”

The essential nature of these food-based shopping centres underpinned their success. Whilst the brands in these facilities wouldn’t prove as valuable as those which a consumer might find in their standard Westfield, they are more necessary for everyday living.

“Every time [a customer gets] their supermarket shopping, they walk past some specialty shops. They buy the papers and everything else that’s there. We threw out every specialty tenant that wasn’t something that you’d buy every day. Newspapers, food, fruit, meat. Those sorts of tenants... they don’t creak.”

For Colman, the “mum and dad running their own business” was more valuable to his enterprise than a high-class boutique brand selling luxury items, because ultimately, the return was consistent and guaranteed. As long as you had “engines” at both ends of a shopping centre driving customers in, those specialty stores continued to turn a profit.

Investment in this class of asset is what allowed MCS Property to become the juggernaut that it was.

After MCS Property was acquired by Centro Properties, Colman had a Restraint of Trade clause that inhibited his ability to continue operating in the shopping centre syndication business. He woke up after the day that he received his buyout, and he relaxed.

“It’s a beautiful morning, the windows are open. The birds are singing. And I’m sitting back with my arms behind my head, and I’m smiling. I can’t believe it... I’ve got no appointments. I’ve got no one I’ve got to ring. And I couldn’t believe how wonderful it was. I’ve got nothing to do.”

Whilst it was an exceptional experience on that first day, the allure of relaxation waned over time.

All it took was three days.

“I started looking around for something else. And through someone... they said, “Why not do exactly what you’ve been doing? Why not do property syndicates, but with aged care assets?””

This prompted the founding of the ASX-listed Japara Healthcare, which became a major player in the aged care property sector. 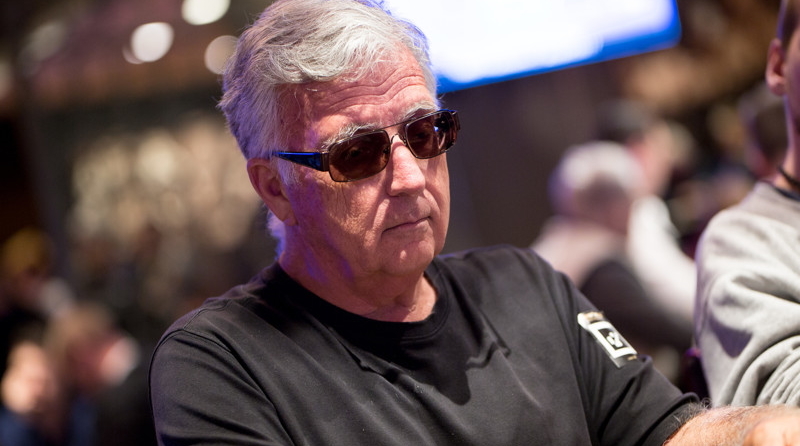 He’s an avid poker fan, and believes that it serves as a metaphor for life

Colman’s love of poker emanates from his early childhood, when he would play the game at school with fellow students. But more than just enjoying the challenge of competing, Colman believes the game says a lot about the world at large.

“There’s a professor at Harvard...  who wants to have poker as a compulsory subject for second year law students. And that’s because he’s right. Poker is a metaphor for life.”

It’s the weighing up of risk vs. reward in poker that is most applicable to the wider world.

“Poker teaches you the importance of odds. So many things are decided purely by the odds.”

For Colman, there’s little value in putting everything on the table to improve your livelihood by an incremental amount. You have to defend your position, and weigh moves up strategically.

“For you, having double the net worth makes a little bit of difference. Having none of it; it destroys your life. So, you’re going to take a chance on destroying your life to get a little bit extra? No.”

Colman has always been a fan of playing the odds in a opportunistic yet cautious manner, and it’s clear that this approach has been cultivated in part by Colman’s engagement with the world of poker.