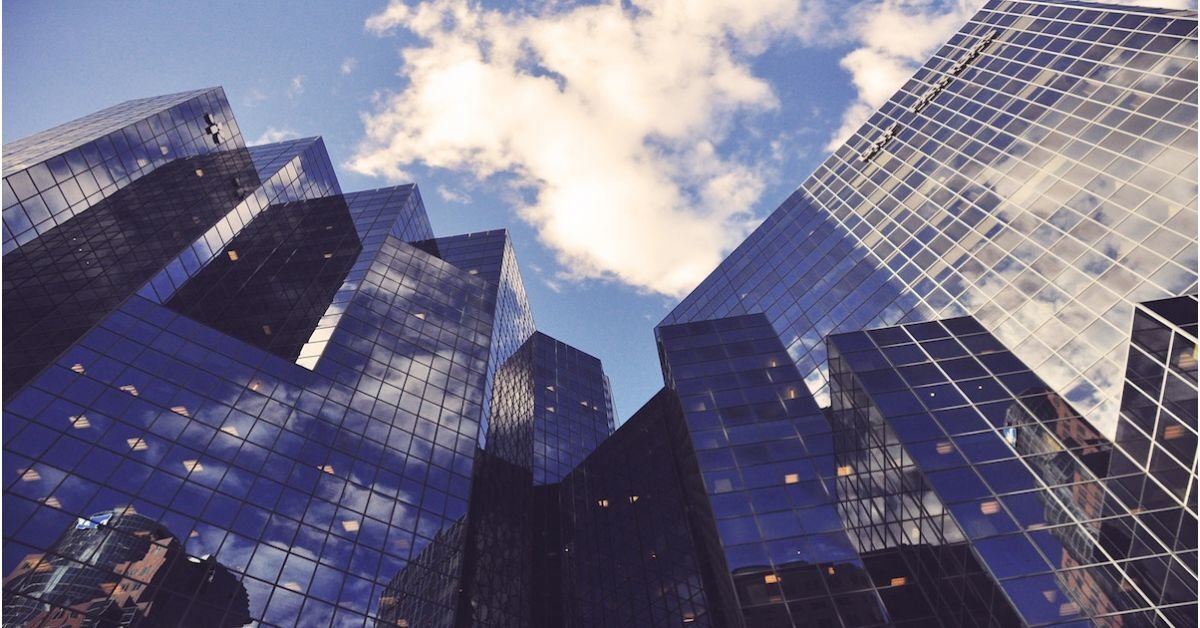 Kokoda Property bought the major development site for about $19 million in 2015 and has plans to construct two towers, known as Chester and Ella, which will include 171 and 149 luxury apartments respectively.

The terms of the loan are believed to contain an all-in lending cost of 9%, making it one of the largest non-bank deals in Brisbane in the past year. But the details of the deal are not nearly as interesting as the precedent it has set for other property developments.

The deal between Kokoda Property and global investment group Goldman Sachs came about after the developer failed to acquire funding from the big banks.

One reason was due to major Australian banks being skeptical about investing in the Brisbane market after the Reserve Bank of Australia said that Brisbane faced an oversupply of apartments.

The second key reason is APRA’s tightened controls over the big four banks and their lending habits, which has made it significantly more difficult for developers to move their projects forward.

“The greater control of APRA has forced the banks not to lend certain quantums for projects like this and those restrictions meant we had to look for other funding sources,” Kokoda Property managing director Mark Stevens told AFR.

These two factors meant that, despite Kokoda Property selling a majority of the apartments off the plan 12 months ago and raising $95 million in sales in just 4 weeks, they had to look abroad for finance, a tactic that makes sense. If you can’t secure finance the usual way, look elsewhere.

“I think this is a clear message to the big banks that they have been apart of the policy issue with APRA to restrict lending,” he said. “At their risk they are leaving the field open to other lenders and shareholders won’t be happy if this leads to a restriction in market share.

The Resurgence of Investment Banks & Property

In agreeing to the deal, Goldman Sachs signalled its intent to provide property lending in the Australian landscape, and to align itself with proven developers who have a track record of delivering well-executed property development projects.

The resurgence of investment banks in property comes down to more than just filling the void of tightened loan protocols by big banks. It’s also an indicator of how these investment banks have recovered after the global financial crisis.

But the aftermath of the financial crisis led to a slow, sluggish property market, not conducive to massive-scale equity building. And so the investment banks sought to reconstruct and rebuild.

However, the sector has rebuilt itself once again, with the frequency of mergers and acquisitions, raisings and IPOs ramping up once more. And it seems likely that more investment bank lending is on the way.

Despite this shift raising a few questions around the level of due diligence, credit review and a robust, thorough process, this would seem to be the case, for Kokoda Property at least.

Their next project is a $75 million development in St. Lucia, on the banks of the Brisbane River, illustrating their faith in the Brisbane apartment market. And Kokoda hopes to expand its relationship with Goldman Sachs, who is reportedly keen to increase their activity in the Australian property market.