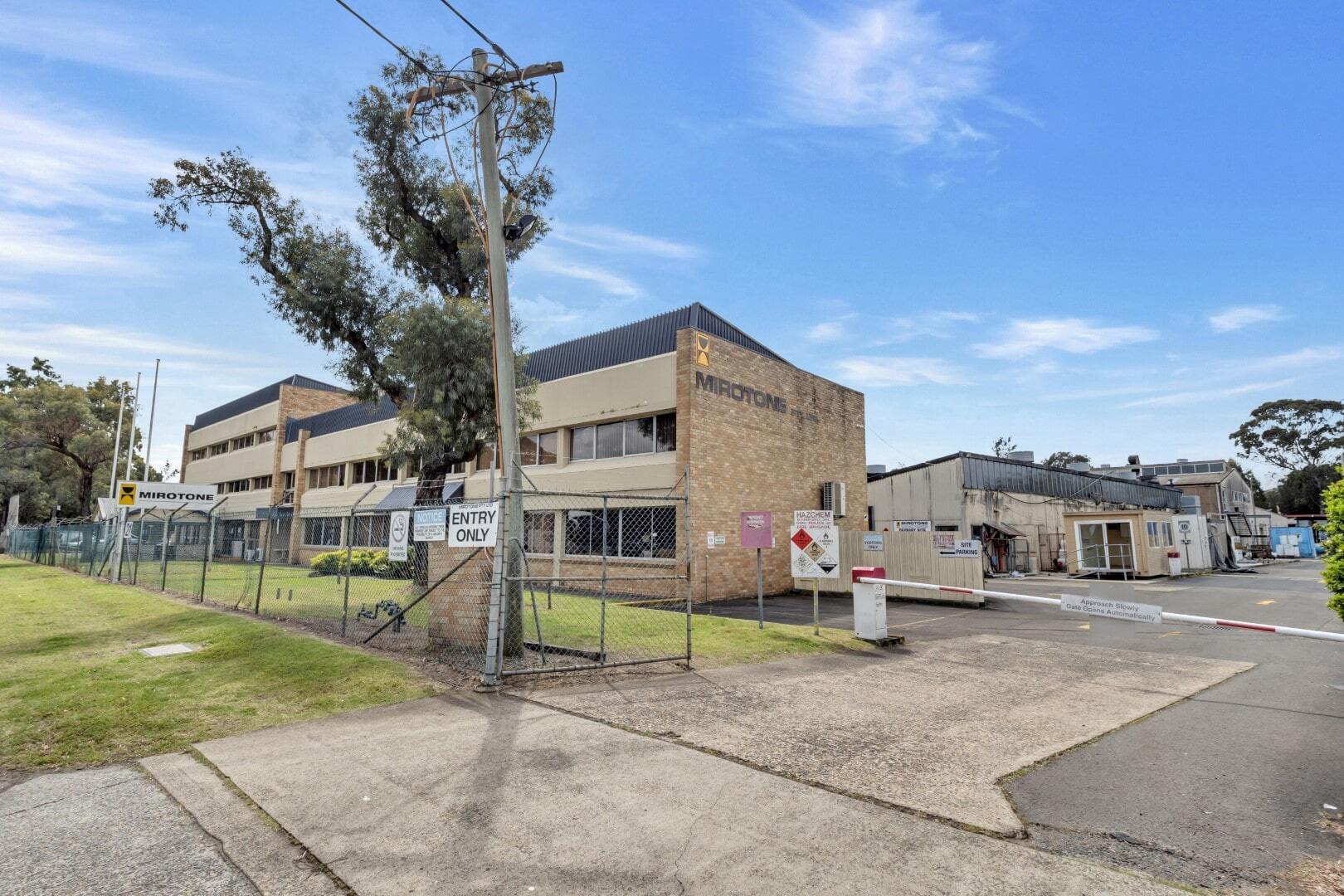 Sydney, 26th October – A new era of multi-warehousing is set to push prices for industrial development sites across Sydney sky-high, as the impact of the $802 million Qantas deal is felt across the market.

The record-breaking sale to Logos for the 13.8 hectare site was around $300 million over initial expectations and could be the catalyst for a price boom in surrounding regions, spurred on largely by increased demand for multi-level warehousing and logistic facilities on the back of the unprecedented swing to online shopping experienced throughout the pandemic.

Prices in the nearby south west industrial market in particular are primed to benefit from a flow-on effect, as new investment continues to reduce the amount of developable land. This is set to become even more apparent as gentrification of these old sites sees multi-level warehousing become the newly developed product of choice in the region.

“The Qantas transaction to Logos has truly shown that the future of logistics and warehousing in Sydney will be multi-level style like in other countries such as Singapore and Hong Kong. We believe that multi-level industrial development is the way of the future in Sydney due to low land supply and it’s likely that other areas besides South Sydney, such as the south west, will soon experience the same style of development,” Colliers National Director of Property Sales and Leasing Trent Gallagher said.

“What this is likely to do over time is significantly increase industrial land values as your typical building footprint could double or triple on various industrial sites, subject to FSR and height controls.”

In the 12 months to September 2021, 1-5-hectare land values in South West Sydney have risen 24.1 per cent, according to Director of Industrial Research for Colliers Luke Crawford. This was the highest annual growth rate since March 2019 and well above the 10-year average growth rate of 13.7 per cent per annum. The research, from the Industrial Development Update for Western Sydney, also showed that the catalysts behind the recent growth in land values has been the diminishing availability of industrial zoned land and significant levels of yield compression.

“There are approximately 300 hectares of net developable land in South West Sydney, representing around 15 per cent of total vacant land stocks in Western Sydney. However, of this total, 45 per cent is owned by privates or Government Departments who are not active in the current development cycle,” Mr Crawford said.

A property that is ripe for redevelopment as a potential multi-storey warehouse or logistics facility is 21 Marigold Street in Revesby, largely due to the fact only 38 per cent of the site has been developed and it has a pending DA for land subdivision. With a total land area of 10,416sqm and 75m street frontage, the site has a short-term holding income to established tenant Mirotone and price expectations north of $15 million.

“This is a brilliant opportunity to secure one of the last remaining scalable industrial development sites within Revesby where land supply is greatly diminishing, providing strong prospects for capital and rental growth,” said Mr Gallagher, who holds the listing with Colliers agent Angus Urquhart.

“The industrial market is breaking new records every day, we expect to see a large amount of interest from a range of different buyers given the site’s flexibility and multiple different development options possible,” Mr Urquhart added.

No. 21 Marigold Street, Revesby is being offered for sale via an Expressions of Interest campaign, closing Wednesday November 17, 2021 at 4pm. 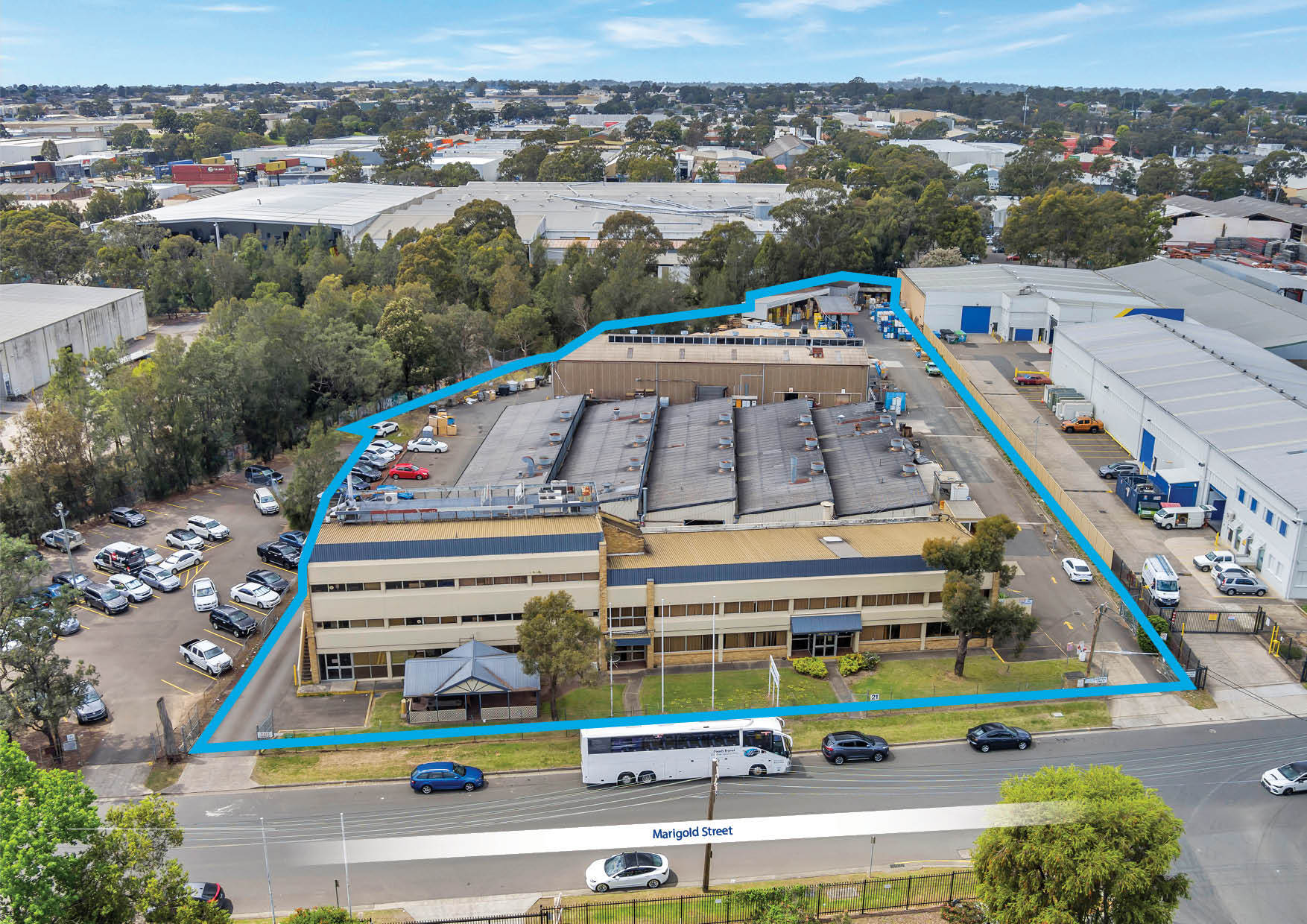 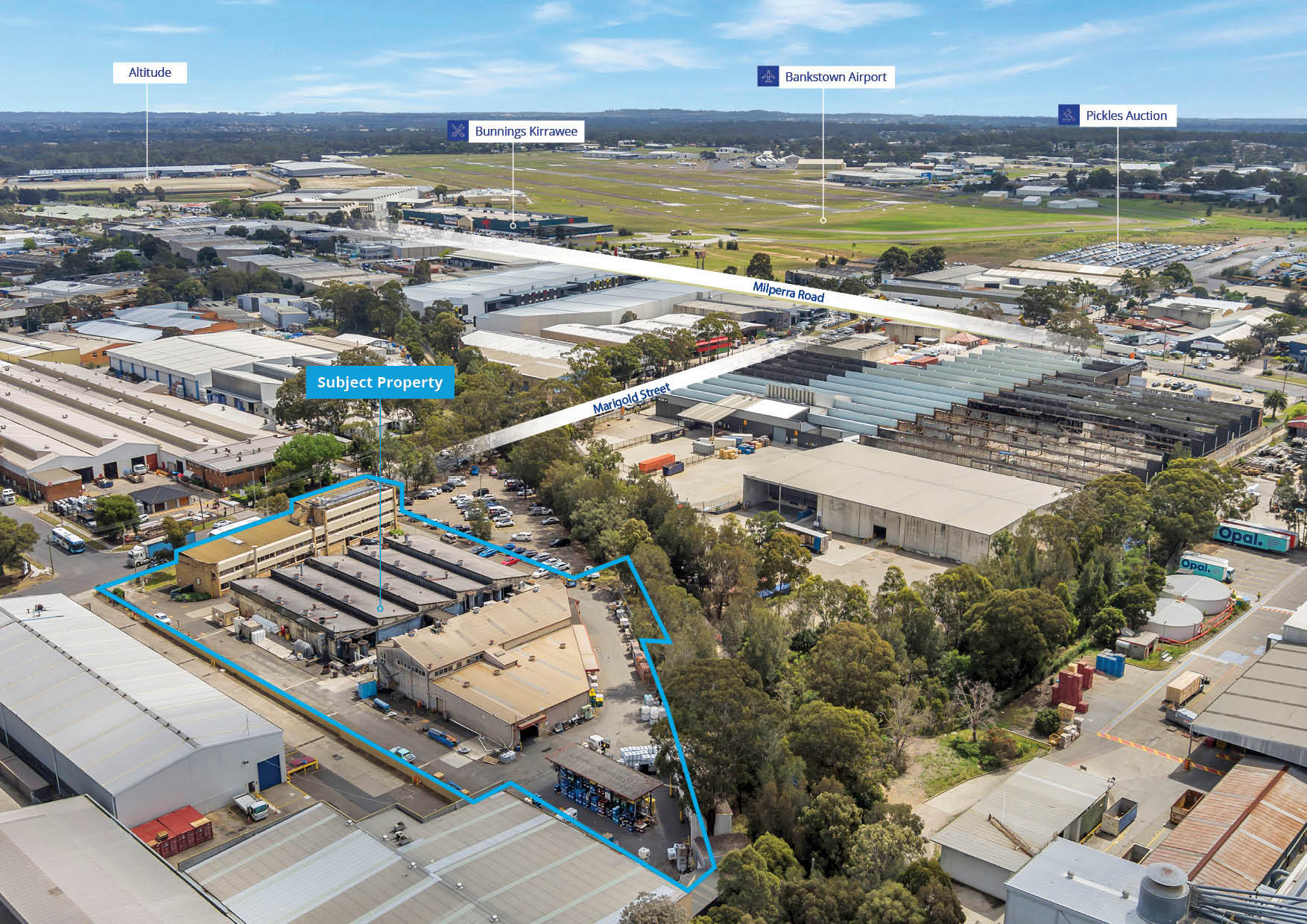 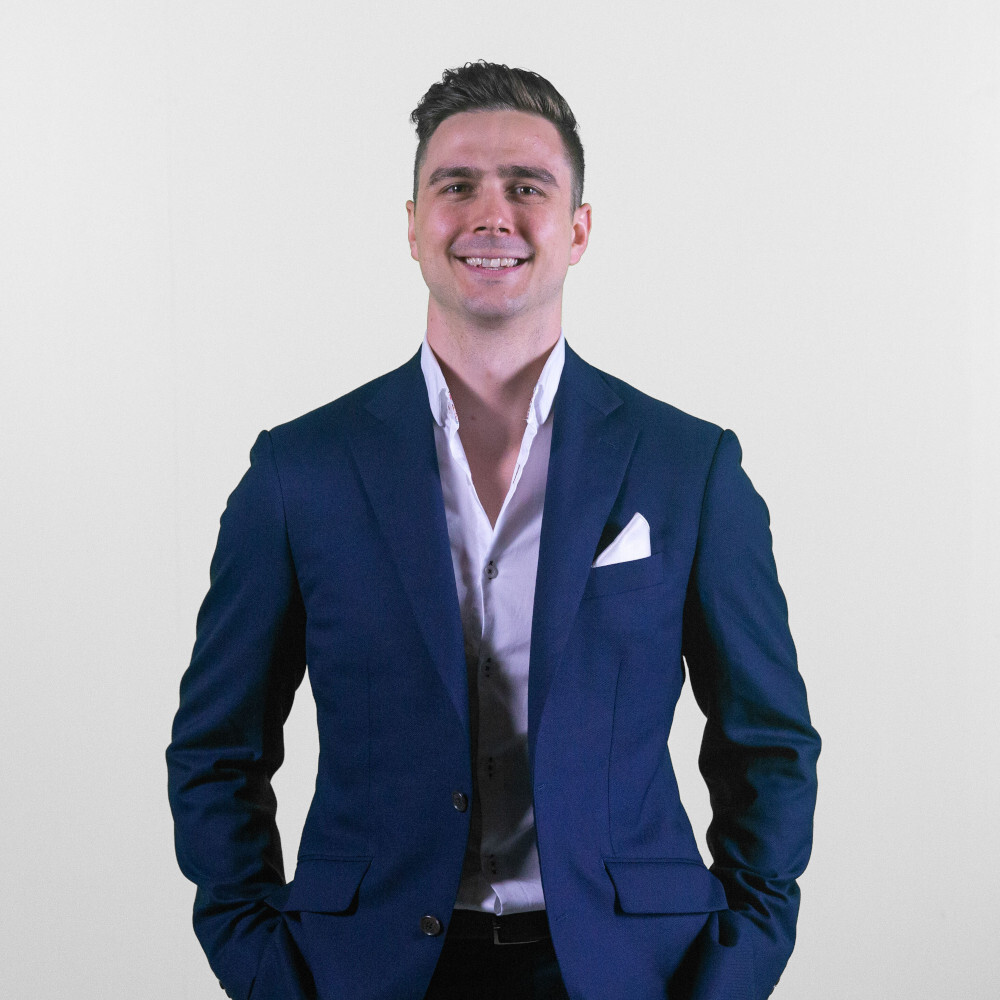 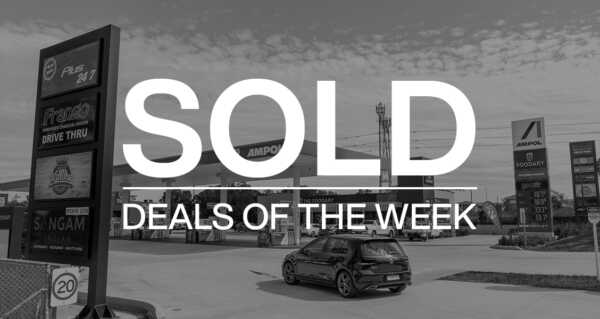 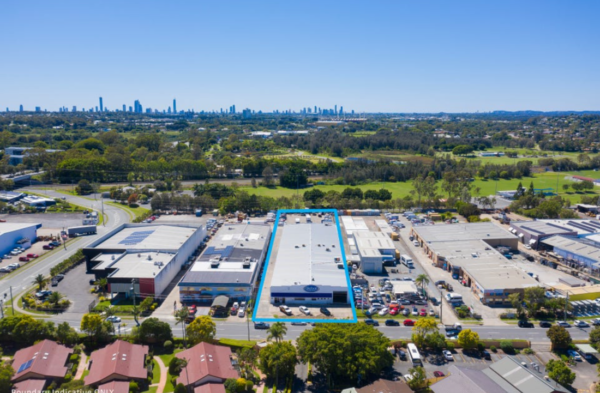 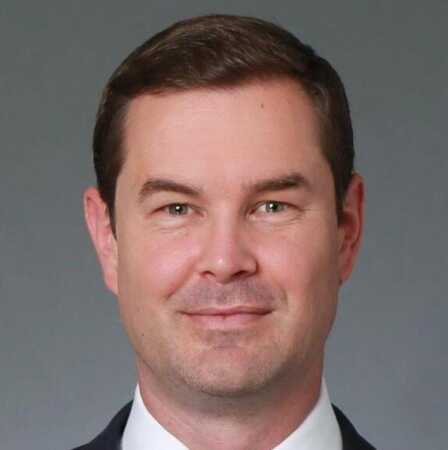 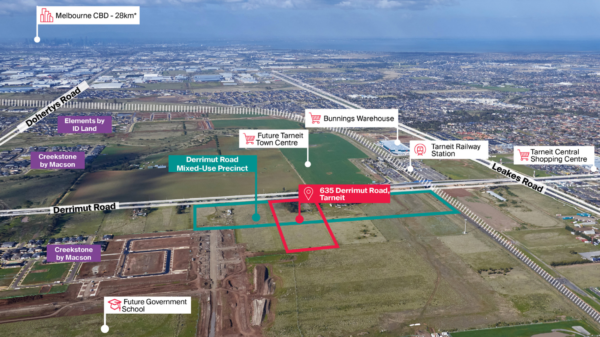 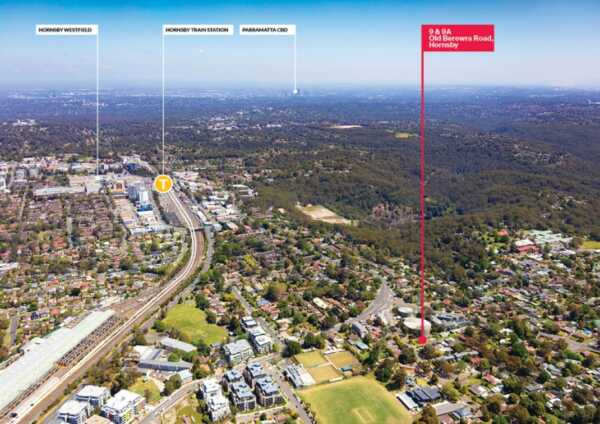 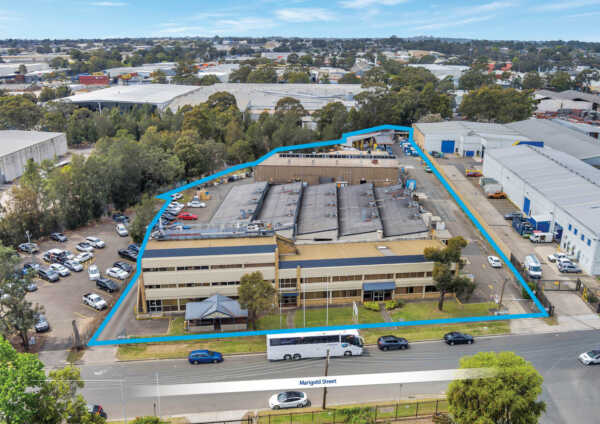 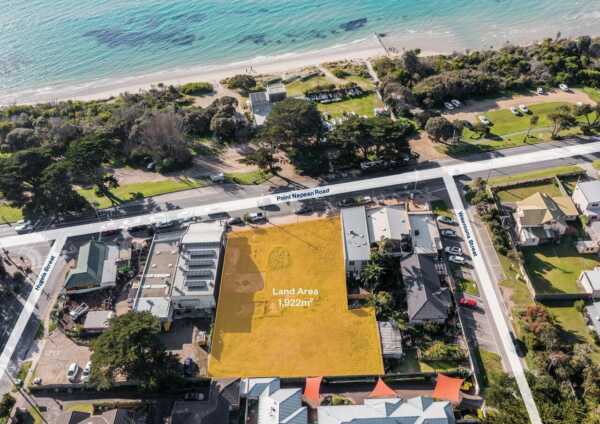