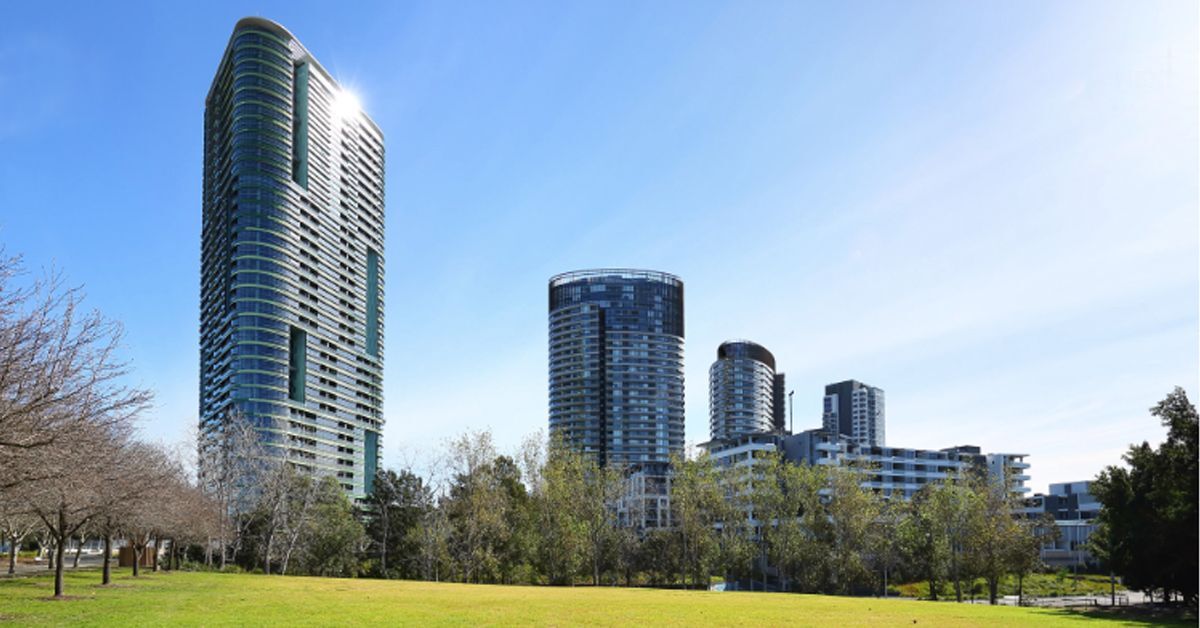 The troubled Opal Tower in Sydney’s Olympic Park has become the focus of an intense debate as we gear into pre-election periods for state and federal governments.

Between Christmas and New Year’s Eve, residents of the newly constructed tower were evacuated on two separate instances due to ‘cracks’ found on the 10th floor. The cause is still unknown and the NSW Government have recently ordered a full-investigation.

Visible cracks were noticed on Christmas Eve, and many residents heard the loud accompanying cracking noises. Some were left trapped, awaiting rescue, after a pre-cast panel shifted so much that some doors could not be opened. With the 10-day initial investigation underway, residents have been left to source their own accommodation with little information as to when they might be returning home.

An intense blame game has emerged between the developer and the builder of the now infamous tower. Each party preparing themselves for an expected legal battle over who is liable for damages costs and economic loss to apartments owners.

Developer Ecove has even gone so far as to reveal aspects of a confidential contract with the builder, Icon, in efforts hoping to show that Icon are responsible for the design and build of the tower.

Ian Bailey SC, one of Australia’s leading construction experts, weighed in on the matter, stating that the issue of liability is a serious one.

“There’s no insurance, most of the developers are out or builders are insolvent… it’s a massive ­problem.”

While the building undergoes its investigation, residents are still left in the dark as to when they will be able to return home. The building opened its doors less than six-months ago, and as such many residents are requesting that Ecove offer buy backs for their properties.

Bassam Aflak, a director of Ecove, would not comment on whether the developer would offer to buy units back from residents, instead turning conversation to efforts being made to “(support) Icon getting people back into Opal Tower. All other issues will be dealt with later.”

This news however is offering residents little support, many of whom fear returning to the building (after having already returned once before) without a proper understanding of what went wrong, why and more formal assurances it won’t happen again.

Emily Shen, who is pregnant, has told The Australian that she would be “happy to get rid of” the unit she owns on level three.

“Buy my apartment back. Do you know what it’s like to put up with the stress of this when I’m pregnant?” she said. “I need to know what’s going on. When I call for information, nobody answers. I’m still having to pay my mortgage,” she said.

This is understandably a tenuous moment for the broader property development community and one that politicians have been quick to jump on.

Federal senior Labour MP, Kim Carr, has stated that a new Labor government will introduce a series of new industry reforms within two years to prevent similar issues from recurring.

One effort proposed by Senator Carr is “for the national licencing of all building practitioners.”

"We need to move much more quickly on this," Senator Carr told the AFR, “We need to have a cut-through mechanism here that changes the culture."

Licensing and accreditation currently falls under the jurisdiction of the state governments, so it is unclear if this will be able to be managed at a federal level.

Reforms for the future

A report, written in February, by former Department of Prime Minister and Cabinet secretary Peter Shergold and construction law veteran Bronwyn Weir, highlighted the need for an industry regulator with “a broad suite of powers”.

Shergold and Weir warned recently that structural ­issues at Opal Tower and further industry issues, such as the substandard cladding on buildings, were signs of a much bigger problem.

“Our report argued strongly that without a strong system of independent building certification, the public would lose confidence in the National Construction Code,” Mr Shergold said.

Stephen Goddard, strata lawyer and spokesman for the Owners Corporation Network, has placed the blame directly, stating that “private certification most certainly caused this problem, no question.”

“(But) we probably cannot do without it anymore. We now expect speedy delivery of development approvals and certification of building work. We’ve acquired a taste for it.”

These opinions are not isolated. Many have noticed a shift in power through the past few decades towards the developer.

“There is a conspiracy of silence in the industry. A professional engineer and architect won’t speak up and neither will certifiers, because they need the next job. Developers walk the halls of power.” Building consultant Ross Taylor told The Australian.

The reach and depth of the ramifications from the Opal building investigations are yet to be fully realised. However, while this may result in significant change to the approvals process for developers and builders, this change isn’t necessarily a bad thing.

For the safety of all individuals involved, and for the long-term confidence and prosperity of the property development sector, this could potentially be the most beneficial shake-up the industry will see in recent times.