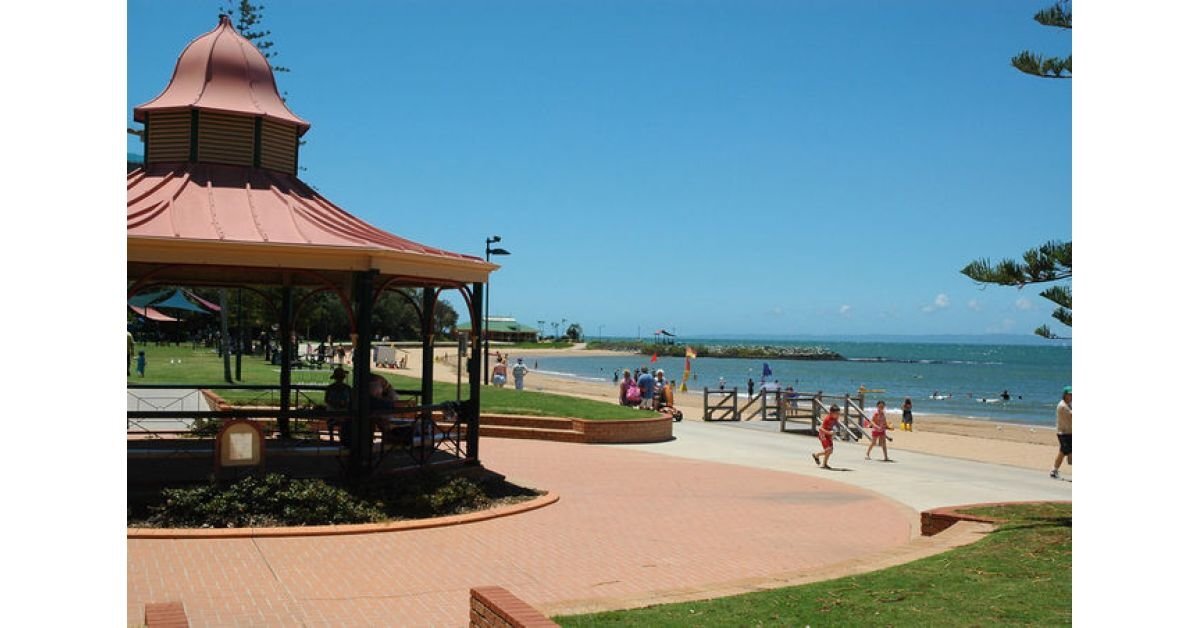 Brisbane has always proved an enticing city for Australians seeking sunshine and the tropical lifestyle all year round. With many Brisbane suburbs offering an easy-going lifestyle for residents, property developers are always on the lookout for the best deals in the city.

Chermside offers a thriving hub for both young professionals and downsizers, who are looking to rent affordable units not too far from Brisbane’s CBD.

There are plenty of drawcards to this popular suburb, not the least of which is Australia’s 5th largest Westfield Shopping Centre.

On top of that, Chermside is an “Ed-Med” jobs hub, with Healthcare and Social Assistance attracting almost 15% of Chermside’s working residents. The region is home to two large universities, including the Queensland University of Technology medical engineering campus, in addition to several aged care facilities.

While popular with the younger generations, Chermside is also a family-friendly suburb, boasting a quality public library, an aquatic centre and several large parks and reserves.

For investors, Chermside is emerging as a prominent investment opportunity, with the suburb’s population projected to almost double by 2036. It’s also worth noting that some 60% of the population rents compared to 35% of Greater Brisbane’s population.

In the 12 months to June 2017, approximately 202 unit-based dwellings have been approved, compared to just five houses.

A 40-minute drive from Brisbane CBD, Redcliffe is proving an increasingly popular suburb for those looking to capitalise on its proximity to sandy beaches – a real catch in Brisbane!

The Redcliffe Peninsula railway line has provided a huge boost to the area, with property prices forecasted to rise as a result of its increased accessibility.

With the average population age sitting at 60+ years old, Redcliffe offers plenty of value to retirees looking for the seaside holiday lifestyle – with plenty of parks and bike paths right on the waterfront, along with quality food and dining options – it’s easy to see why this suburb is on the up and up.

This inner northern suburb has been surging in popularity, with online properties for sale experiencing over 300% more visits compared to the Greater Brisbane average.

Located just 6 kilometres from the CBD, its amenities include a surprisingly high number of parks, playgrounds, sports facilities, and walking and bike paths. Combined with some quality neighbourhood schools and the suburb’s renowned community atmosphere, Windsor really does offer great opportunities for new families.

What about beyond Brisbane?

While there is plenty to entice property developers in Brisbane, Development Ready’s recent data has shown that 3 of Queensland’s top 5 searched suburbs actually lie on the Gold Coast - Surfer’s Paradise, Broadbeach and Southport.

With the region set to host the forthcoming April 2018 Commonwealth Games, the rush is on to meet predicted accommodation demands. So, it’s worthwhile also assessing these popular Gold Coast suburbs as a viable development location.

Also, you can view our latest Brisbane development sites HERE