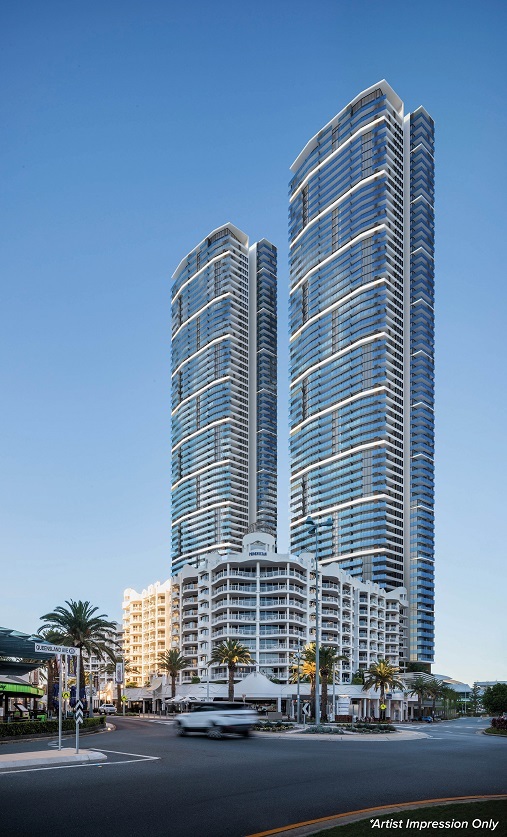 A trophy development site in one of the Gold Coast’s most sought-after tourist precincts is attracting attention from global groups with major hotel operations in their sights.

The high-profile holding offers a surface area of 6,438m2 fronting the Gold Coast Highway in Broadbeach within a short walk to the beach, transport, restaurants and shopping.

The Development Approval allows for 876 permanent and serviced apartments across two 68-level towers as well as 2,096m2 of retail and commercial space plus a basement lot, but it’s the hotel option that’s generating global interest.

“Most of the enquiry to date has come from overseas groups wanting to develop the site for hotel operators.”

Veteran Gold Coast developer John Potter, a former head of Villa World, assembled the prime 10-title holding between 2004 and 2008. The property is currently occupied by a row of tenanted retail shops and offers a substantial holding income.

“It would be virtually impossible to achieve an amalgamation of this scale in today’s market,” said Mr Grbcic.

“When you look at the growth corridor between Broadbeach and Palm Beach there aren’t a lot of development sites available and certainly none that allow for significant parking.

“A site of this size with a freehold volumetric title which provides 53,262 cubic metres of underground area, beneath the Gold Coast Highway service road, in the heart of our most popular tourist suburb is truly rare.”

The property is ideally positioned alongside the Broadbeach Light Rail Station and in proximity to The Star Casino, Gold Coast Convention & Exhibition Centre, Pacific Fair Shopping Centre and patrolled surf beaches and has three street frontages.

The latest campaign comes after Kollosche Commercial secured a $42.3 million contract on a 10-storey hotel in Coolangatta, known as Greenmount Beach Hotel, in January.

An expressions of interest campaign on the 151-room hotel attracted 120 enquiries and eight bids, with Arium Group Pty Ltd the winning bidder.

Kollosche Commercial agents Adam Grbcic and Tony Grbcic are taking expressions of interest on 2709-2732 Gold Coast Highway, Broadbeach until on 19th May 2021 at 5pm 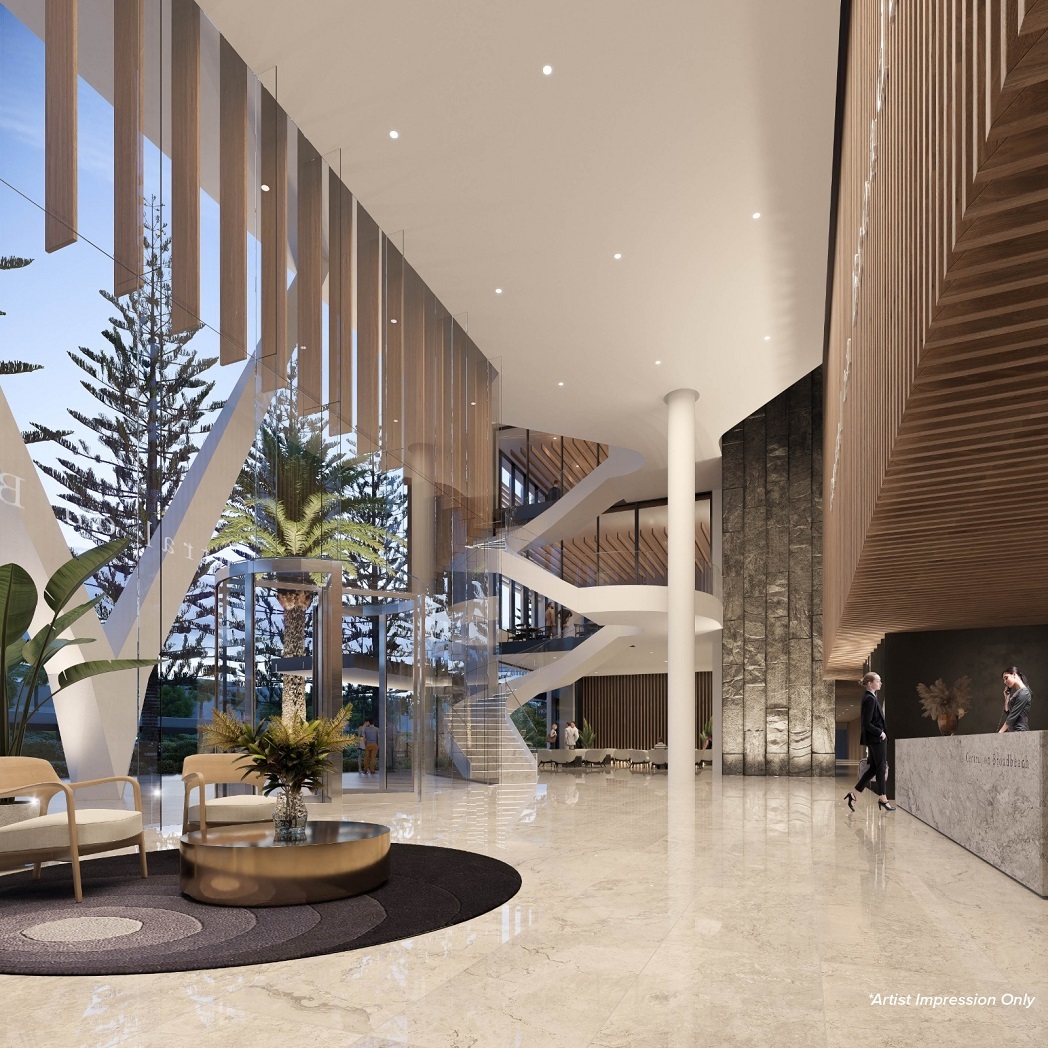 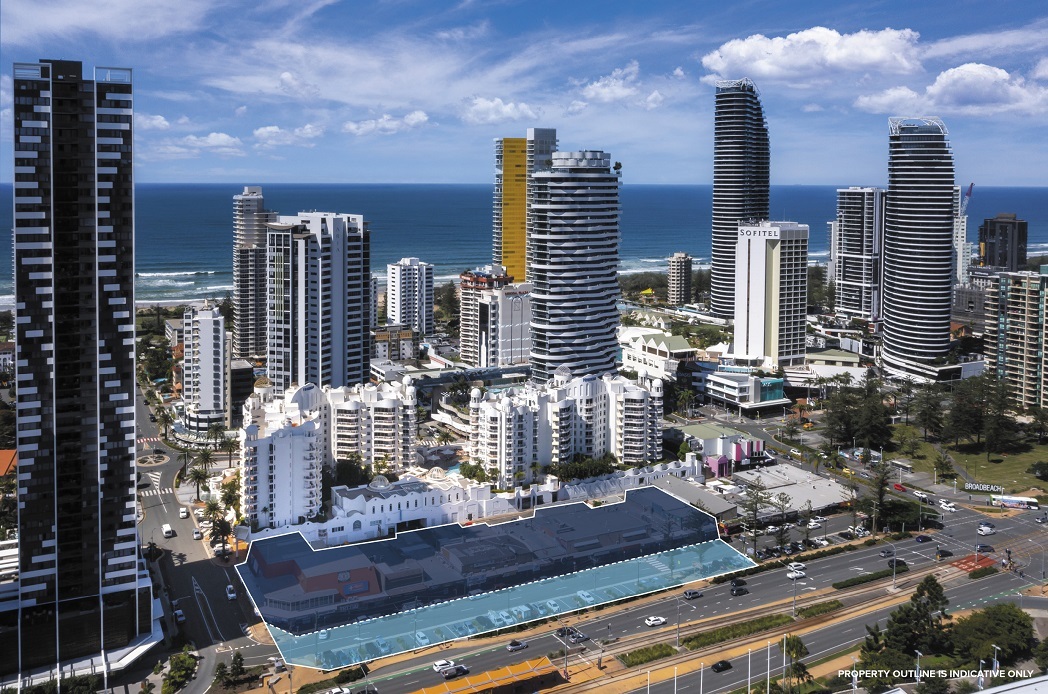 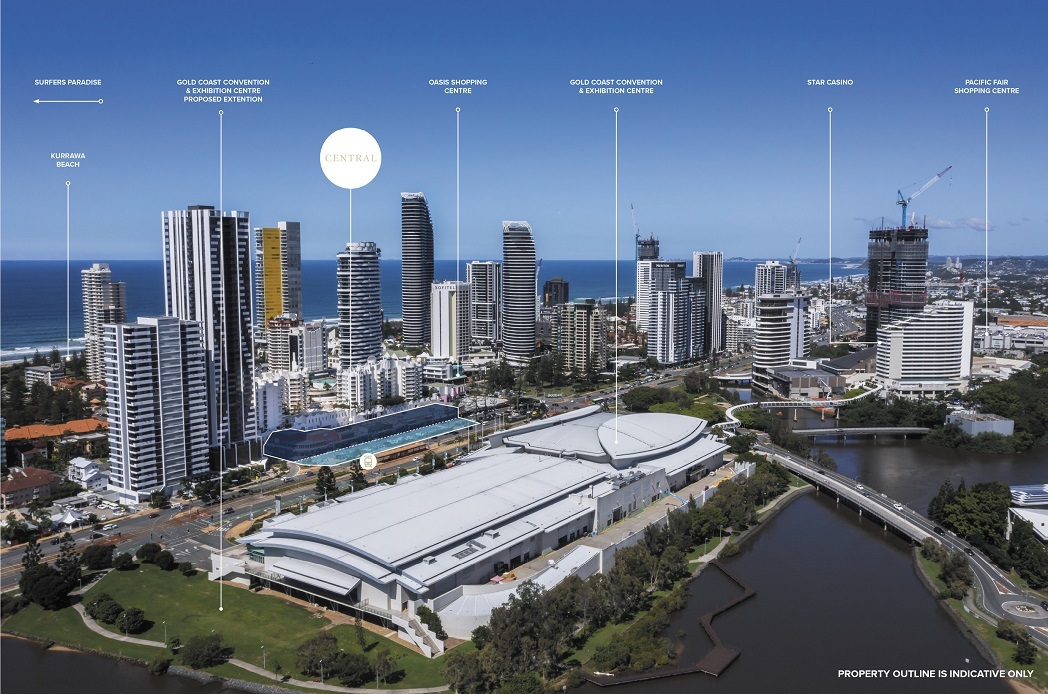 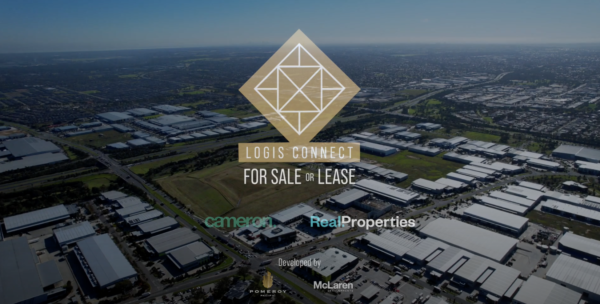 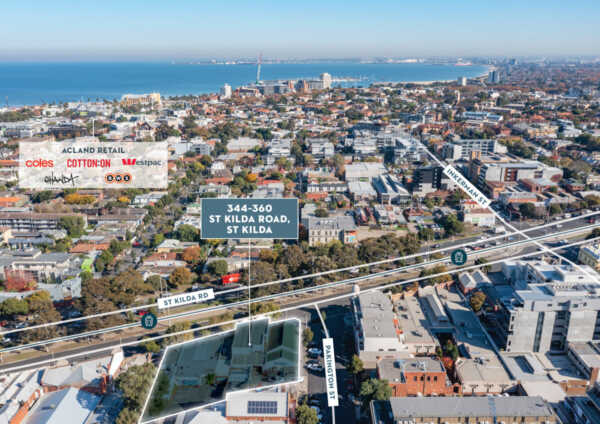 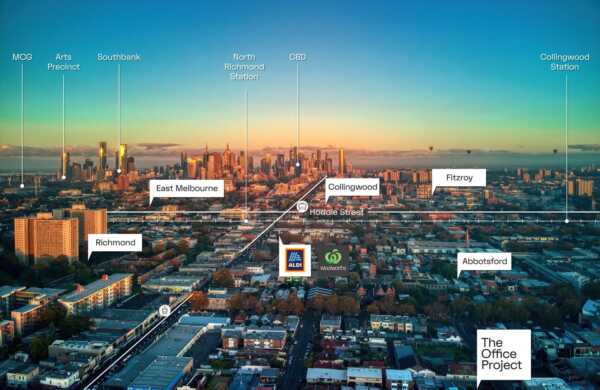 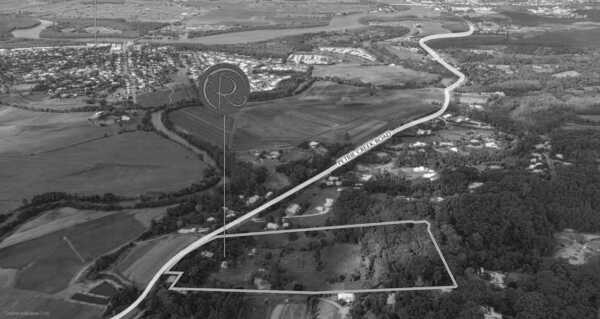 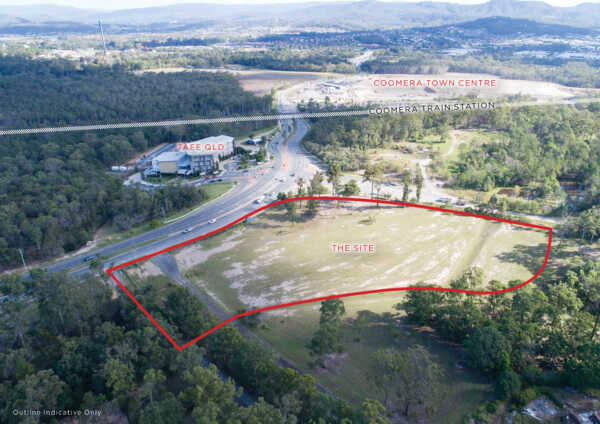 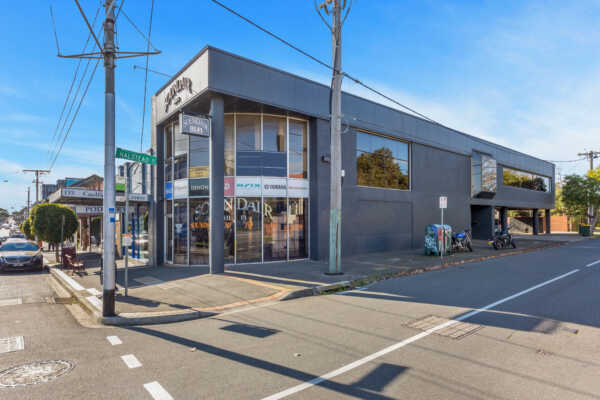 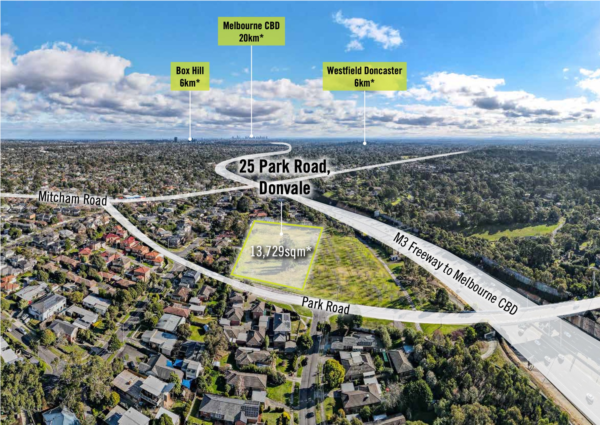