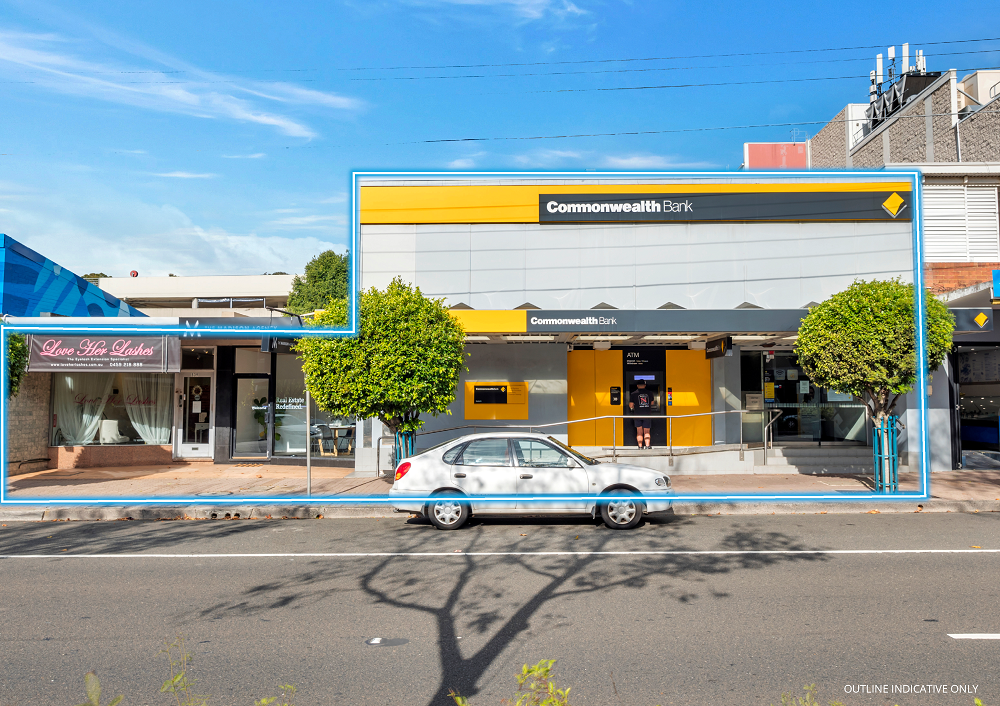 Sydney, 30th August – Last week, Colliers Director Tom Appleby and National Director Harry Bui sold the former CBA branch 539-541 Sydney Road via an online auction. There were 11 registered bidders, a mix of owner occupiers, investors and developers battled it out. The bidding commenced at $4,200,000, and after an incredible 63 bids, the property was eventually sold under the hammer for $7,645,000. It is understood the purchaser intends to covert the bank into a large format retailer.

The property has a total NLA 393 sqm and consists of three retail tenancies on a 674 sqm parcel of land. The land B2 zoning allows for future a ‘Shop-Top Housing’ development (subject to Council approval).

“Trophy retail investments have long been tightly held and highly coveted by investors. With the recent shifts in consumer behaviour including the faster than expected shift to digital, Colliers has observed widespread reductions in banks’ floorspace requirements. They’re no longer the ‘safe’ bet they once were,” said Tom Appleby.

“That said, with the record lower-for-longer interest rate environment, and generally favourable underlying planning controls, occupiers and developers now seemingly have an insatiable appetite for these type of opportunities,” Appleby added.

Harry Bui, National Director of Colliers, said the auction campaign generated over 200 enquiries across Australia highlighting the strength of demand from private investors for commercial property in Sydney metro markets with at least 10 underbidders have circa $60,000,000 worth of capital ready to deploy on premium investment properties.

The sale follows a recent string of bank sales on the North Shore, including the St George Bank branch on Walker Street in North Sydney, the Westpac on The Corso in Manly, the ANZ branch in Mona Vale, CBA branches in Dee Why and Collaroy, Westpac branches in Avalon and Narrabeen, among others. Last month the NAB in Mosman was listed for sale but the auction has since been postponed. In total, the big four banks have closed, or plan to close, 350 branches around Australia between January 2020 and December 2021.

Property prices in Seaforth and surrounding suburbs have benefitted majorly from the Beaches Link tunnel approval that is set to be operational by 2028. A recent price report identified Seaforth as recording the steepest median property price spike of all NSW suburbs over the past year, soaring 39.3 per cent. 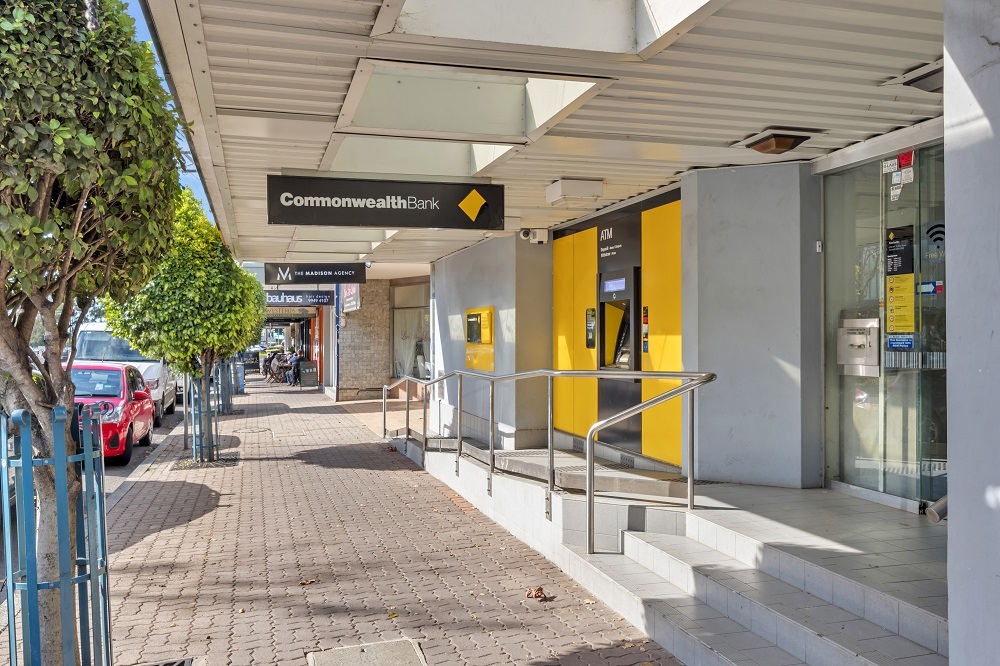