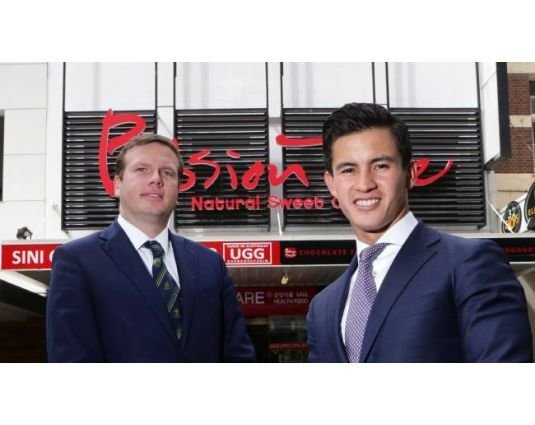 OFFSHORE investors muscled out local bids for a rare freestanding retail building in the Brisbane CBD.

A Singaporean investor paid $6.5 million for the building at 105 Elizabeth St, opposite the Myer Centre.

The sale rate of $23,298/sq m of net lettable area set a new Brisbane CBD record for retail assets outside of the Queen Street Mall.

CBRE’s Mike Walsh, who struck the deal with Andrew Adnam and Peter Court, said the campaign generated significant interest, with more than 120 inquiries.

“More than half of the inquiries originated from interstate and overseas parties, who were attracted to the long-term growth outlook for the CBD and the comparatively attractive returns on offer in Brisbane,” he said.

“What was interesting to note was the clear distinction between domestic and offshore pricing, with the average offshore bid being 10 per cent higher than the average domestic bid.”

The 279sq m building is on a 516sq m site and is fully tenanted, translating to an initial yield on the sale of 6.09 per cent.

According to CoreLogic RP Data, the property last changed hands in 2010 for $3.1 million when it was bought by a local investor.

Mr Walsh said the purchase was the first in Australia for the Singaporean buyer, who was attracted by the strong long-term fundamentals of the Brisbane market.

He said the property’s prime location was one of the key draw cards, with the building just one street parallel to the Queen Street Mall and less than 150m from the soon-to-be delivered Queen’s Wharf Casino Precinct, which is due for completion by 2022.

Mr Adnam said only 14 freestanding properties under $10 million have transacted on Elizabeth St in the past 20 years.

“It’s quite tightly held in the CBD and when you do have stock come on at that price point, it attracts a lot of interest,” he said.

Article and Image courtersy of The Courier Mail