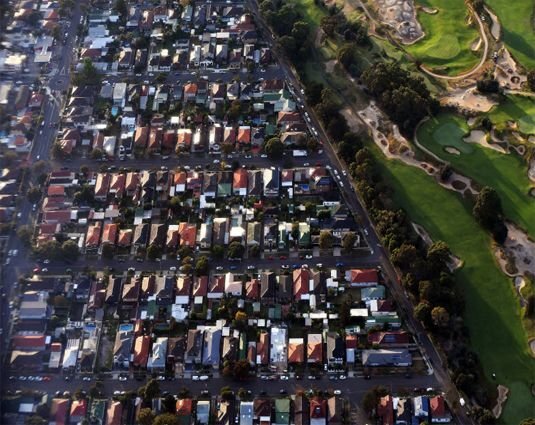 Among the announcements, developers will be limited to selling a maximum of 50 per cent of their stock to foreign buyers in multi-story residential projects of 50 homes of more.

In addition, rules around capital gains tax exemptions plus a new charge for foreign investors who leave their property vacant for six-months or more each year are predicted to boost the budget’s revenue by over $600 million a year.

The moves will be politically popular based on a survey by comparison website Finder.com.au where 40 per cent of the homeowner respondents said the best way to make property more affordable is to tighten rules on foreign investors.

However the budget announcement will also change the face of residential development in our city, by driving development into the suburbs according to Rob Langton, business development director at property portal DevelopmentReady.

“In the Brisbane CBD we expect the large scale apartment projects, which are typically funded and implemented by Chinese developers, we expect them (the measures) to have pretty significant effects.”

Mr Langton said the value of development sites in the CBD could soften as developers exit the five-kilometre ring and look towards lower density projects in the 15- to 30-kilometre radius.

“Over the next 12 to 24 months there’ll be a more discernible impact in terms of developers that have previously looked at high-density or large-scale apartment projects will potentially affect their development appetite and move towards sort of townhouse style product as we’ve seen in Melbourne over the last 12 to 24 months as well.”

“Over the next 24-plus months, you will start to see that oversupply come down and a recorrection of the market in the CBD.”

Mr Wolfe said the measures will create a hurdle to economic growth.

“Plans to tax vacant homes, limit the share of foreign investment in new projects and increase foreign investor duties all send exactly the wrong signal to potential investors in Australia.

“Barriers to investment are not productive for the building industry or the economy more broadly; investment needs to be encouraged.”

By Kieran Clair of Courier Mail