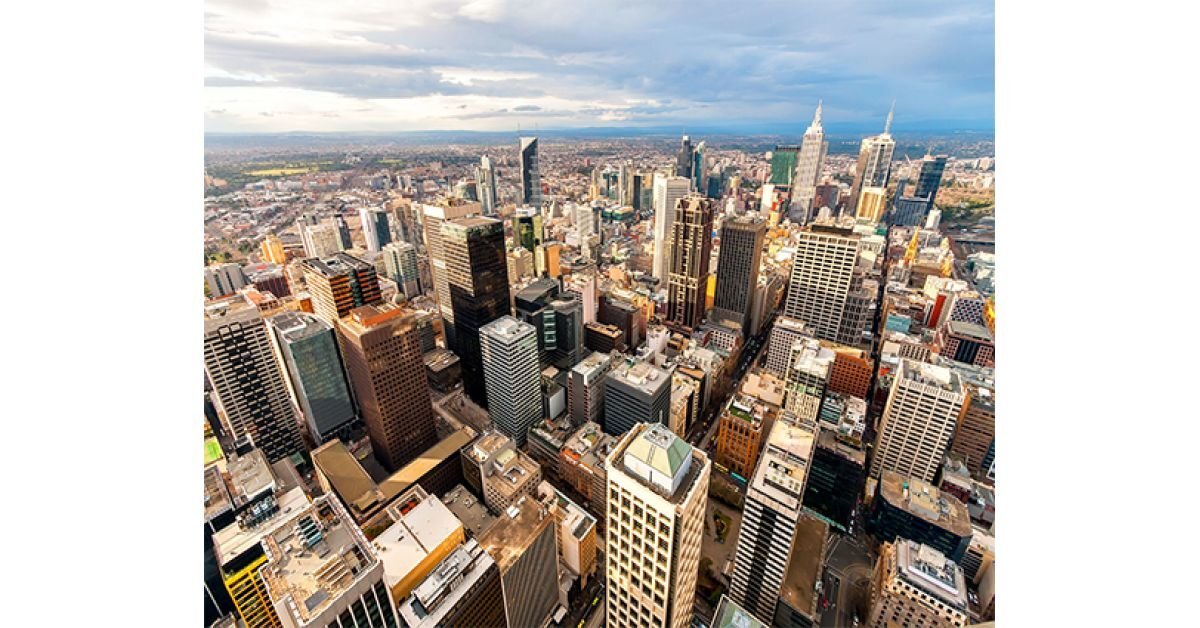 As the second largest city in Australia, Melbourne’s population has exploded in recent years, with an influx of both foreigners and Australians migrating to the city.

This has created a problem with housing affordability, which the Victorian Government is trying to combat by changing various zones – or rezoning – to allow for new developments on a large scale.

Here is everything you need to know about current regulatory rezoning in the Melbourne area.

Zoning vs. rezoning: what is it?

Zoning is a land division process by which certain areas (zones) are created. Certain uses of the land are prohibited or permitted, depending on the zoning classification.

There can be a variety of conditional and outright uses of the land within the zoning regulations. In Australia, each state and territory has its own legal framework set up for land use zoning.

Rezoning is changing the current zone into another use for a different purpose. To do this legally, the zoning of the area will need to be changed from residential to commercial.

Melbourne itself is a vast region, with 31 smaller municipalities under its umbrella. The city itself is broken down into four areas - Western, Eastern, Northern, and Southeastern.  There are also currently fifteen inner city suburbs.

Within these areas, it is possible to find a large mix of residential buildings. There are high-rise apartment buildings, single-family homes, multi-family homes, smaller apartment complexes, and businesses. Any of these can be found on the outskirts or directly in the city's hub. But this is soon to change.

The impact of new zoning regulations

Every new community set for creation will be fully planned, concentrating on easy access to key infrastructure to reach schools, city centres, and other services. Residential developments will even contain minimum garden areas for food production or flowers.

The Victorian Government has named each reformed zone either neighbourhood, general or growth.

Except for a small number of locations, inner councils throughout Melbourne have begun the application process to strictly restrict the development of high-rises. A couple of councils have asked there be an allowance of less than 2% of their area to permit high and medium density development.

The biggest worry from those opposing the new changes is the potential for the devaluation of land. People who had purchased land in the past, planning to use it as a future nest egg, may lose money.

Where there may have been the potential for one parcel of land to be split to accommodate ten new residential buildings, the rezoning may make only five possible.

Also on the objection list is the decrease in the number of higher cost buildings being constructed. From a developer’s point of view, there is more money to be made from a tract of land containing a handful of new high-rises than from small parcels on which only single-family homes are built.

In the end, it is all about the people. The population growth works on supply and demand and people need to live somewhere. These changes will give many more buyers a step on the ladder to home ownership at more affordable prices.