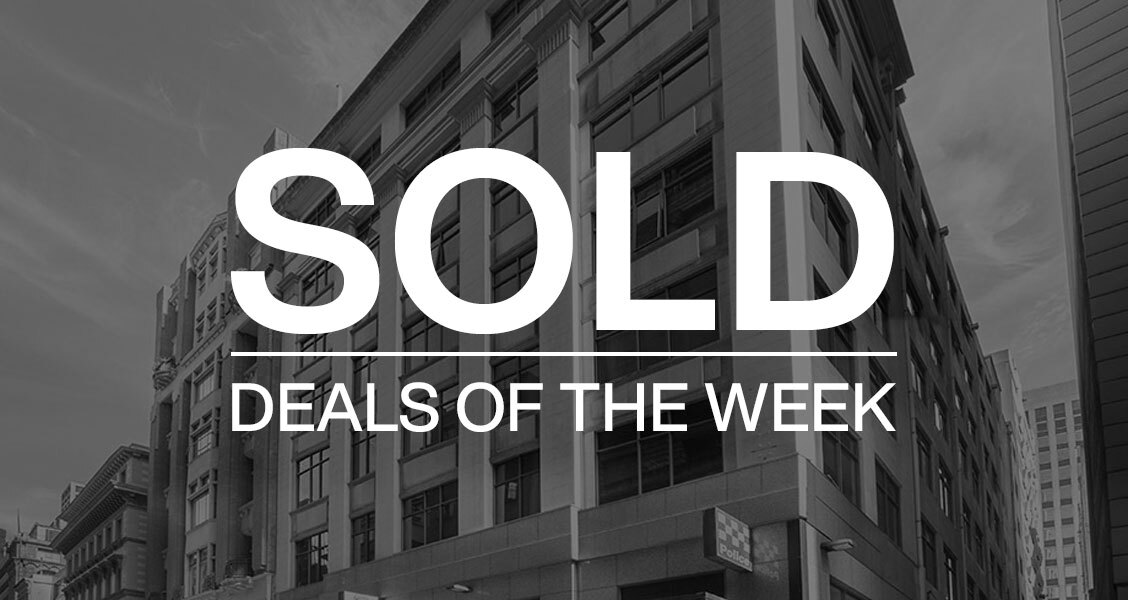 US investment giant Invesco has divested from the Forestway shopping centre in Frenchs Forest, with Revelop scooping up the asset for $100 million. Invesco originally bought the northern Sydney centre for $112 million in 2015. While the sale is less than the original purchase price, it is believed to be a considerable premium to the mall’s book value.

Investco will use the sale to reinvest in activity involving their Asia core fund across the region. The incoming owners intend to improve the parking, appearance and tenancy mix at the mall.

Two adjoining offices in Sydney Olympic Park have been scooped up by EG for just over $66 million. The deal was struck for a new investment fund shared with Singapore’s GIC.

The Hunter Gateway Motel will be added to the national portfolio of Trinity Accommodation Regional Hospitality Fund (TARHF) after a deal was struck for $8.5 million. The fund, which is managed by Mandala Asset Solutions, owns 18 properties in regional Australia with a total of $110 million.

The motel is located just off the New England Highway in Rutherford and presents 63 rooms with conference facilities. The property was sold with a development application for more units.

A local owner occupier has purchased a 123sqm strata office at 35-45 Spring Street, Bondi Junction from a private interstate investor for $1.5 million.

The property was sold within two weeks of the first initial viewing and prior to launching on market, achieving a staggering building rate/sq m of $12,195sqm.

Flinders Lane’s art deco building Invicta House, has been traded from Swinburn University to Fidinam for near $40 million. The incoming owners will undertake a refurbishment of the building for use as an office.

Located on the corner of Monaghan Place and Flinders Lane, the century-old seven storey building sits on a 741sqm block and presents a current gross lettable area of 6,482sqm.

A site occupied by Nightingale Superstore near the Princes Freeway/Western Ring Road junction in Altona North has sold for over $21 million.

Located at 141-159 Dohertys Road, the 7.14-hectare parcel will be utilised as a handling facility for Victorian Container Management pre-committed to the space.

A block of flats in Armadale has been sold for $11 million, two years after the vendor, a builder, bought them on a long settlement.

Located at 97-99 Kooyong Road, the 2,043sqm site presents a circa-1962 three-level brick complex with 27 dwellings. The asset has limited development upside but it does have potential for an upgrade.

Lots 14, 15 & 16, 10 Jersey Road, Bayswater, 27km east of Melbourne’s CBD, has been scooped up by a local investor for $3.75 million. This single level brick office/warehouse with multiple roller door access and rear yard, together with over 40 car spaces sold subject to a lease to Australian Spa Covers at $192,000 per annum.

The substantial industrial factory has a total building area of 3,314sqm sitting on a total land area of 5,000sqm, well located on the busy Jersey Road, a main link road between Barry Street and Mountain Highway just 150 metres away.

An investor has purchased a versatile stand-alone shop/dwelling in the tightly held and highly sought-after Maling Road retail shopping village for $2.6 million.

Located at 108 Maling Road property in Canterbury, the asset offered 434sqm in combined land size and 218sqm of building area and it was sold as vacant possession following a successful sale campaign.

The property was marketed and sold by Ray White Commercial’s George Kelepouris.

RG Property has scooped up the historic Keating’s Bread factory in Fortitude Valley for $15.8 million.

Located at 37 Kennigo Street, the iconic complex was built in 1916 by Thomas Keating and is partially heritage listed. Today it serves as three offices divided by car parks and gardens, following a series of refurbishments in 2008, 2017 and 2020. The asset presents 2,955sqm of GFA on a 5,094sqm landholding. Architect group Hassell is the anchor tenant.

A recently refurbished commercial investment in Beenleigh has been scooped up by MPG Funds Management for $6.95 million.

Holding address at 96 George Street, the 1,098sqm building underwent a renovation to include a solar electricity system and end-of-trip facilities. The property was sold with a 8.5 year rental agreement to The Department of Corrective Services.

Rpoint, a Western Australian private property group, has purchased the freehold to a fully leased building in the Perth suburb of Burswood for $3.8 million.

Located at 11 Kitchener Avenue, the property, which came with a 1,438sqm building size on a 1,334sqm site area, was sold on behalf of Senses Australia, one of Western Australia’s leading disability services providers. The property comprises a modern two-level building divided into three tenancies, each with a combination of open-plan and partitioned office accommodation. The tenancies include Senses Australia, and they produce an income of $325,757 per annum.

The asset was marketed and sold by Ray White Commercial’s Brett Wilkins.

The Trafalgars Hotel in Bunbury has been picked up by local hotel and tourism operators Phillip and Mei Hooper for $1.2 million. The incoming owners also have the Bunbury Hotel Koombana under management.

Located at 36 Victoria Street, the hotel was initially constructed in the mid 1800s with renovations and extensions being made since.

The hotel was marketed and sold by Ray White Commercial’s Phil Zoiti and Brett Wilkins.