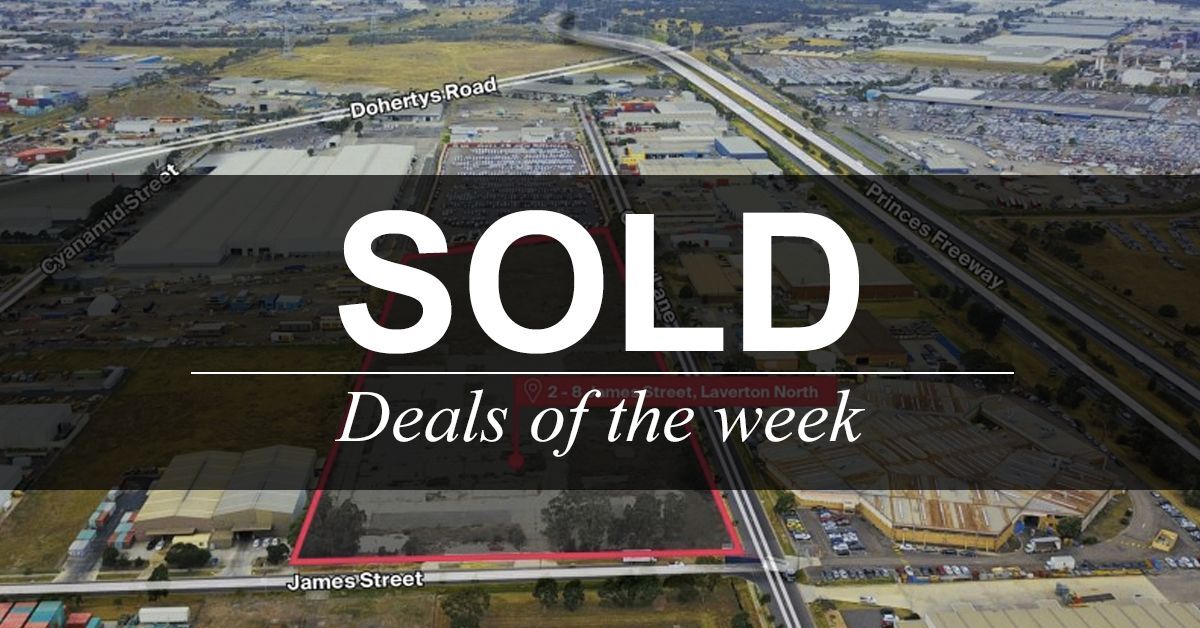 MELBOURNE - $43 million~
130 Little Collins Street in Melbourne’s CBD, has traded hands from the Uniting Church Synod of Victoria and Tasmania to Jeff Xu’s Golden Age Group, for a speculated $43 million.

The property was sold with an approved permit for a 26-storey, 184-suite hotel designed by Elenberg Fraser. Currently the property encompasses an eight-level building, with 3,797sqm GFA used for offices, meeting rooms and a chapel.

MELBOURNE - $8.1 million
A three-level CBD building, on the corner of Lonsdale Street and Heffernan Lane, has been sold under the hammer for $8.1 million, more than $2 million over the reserve price.

“The result is a clear indication of a significant supply demand imbalance,” Julian White of CBRE said.

“This is only the fifth sale of a sub $20 million freehold building in the Melbourne CBD in 2019, with more than double the number of sales occurring in the same period last year.”

SYDNEY - $150 million
The brutalist style Sirius building in Circular Quay has been sold to JDH Capital for $150 million. Formally serving as a housing commission, the property is set to be converted into luxury apartments.

The new owners have announced that they will be using the skills of BVN Architecture, Architectus, Urbis and Richard Crookes Construction for the project. The intention is to rejuvenate Sirius in a way that is “more sensitive” to The Rocks district, while also “retaining the building’s iconic features”. Plans for the redevelopment include 89 luxury apartments, with retail and commercial space on Cumberland Street and Gloucester Walk.

MASCOT - $113.5 million
Goodman Australia Industrial Fund, an unlisted property fund established in December 2005, has sold off a commercial building in an industrial precinct of South Sydney for $113.5 million.

The Altitude Corporate Centre, situated at 163 O'Riordan Street in Mascot, was picked up by Cromwell Property Group. It offers an A-grade, 10-storey commercial building which was completed in 2007 and has car parking for 355 vehicles.

Michael Crombie of Colliers International handled the sale in conjunction with Scott Gray-Spencer and Michael Andrews of CBRE.

MURRARRIE - $17.3 million
A four-level, 3,346sqm office building, situated at Building 2 at 747 Lytton Road in Murarrie, has been sold for over $17 million; trading from ASX-listed Garda Capital to a private investor.

BRENDALE - $8.11 million
A newly constructed manufacturing industrial facility in Brisbane’s Brendale has been picked up by Australian Unity for $8,114,250. The property, at 133 South Pine Road, was sold with a 10-year lease back to original owners, SWC Management.

The property comprises a 7,099sqm premises with a gross floor area of 3,800sqm and an adjoining 4,070sqm of land earmarked for future development.

A Melbourne-based aged care group were the successful purchasers and have proposed delivering a 107-bed aged care facility over two levels.

The off-market transaction was sold with approval for 84 three-bedroom townhouses, however the incoming buyer intends to develop the site into an aged care facility.

SUBIACO - $37.85 million
A high-profile mixed-use retail and office complex in Subiaco has been secured by West Australian property fund manager, Realside, for close to $38 million.

The Colonnade complex situated at 388 Hay Street, was previously held by long-term investor Hawaiian. Changes in the tenancy profile is said to lifted the desirability of the site, despite depressed sales conditions. The continuing rejuvenation of Subiaco and its surrounding suburbs is also said to be a contributing factor to the successful sale.

The 2,142sqm mixed-use development opportunity was marketed with prospects for mixed use retail, commercial, hospitality, residential and other complimentary uses.