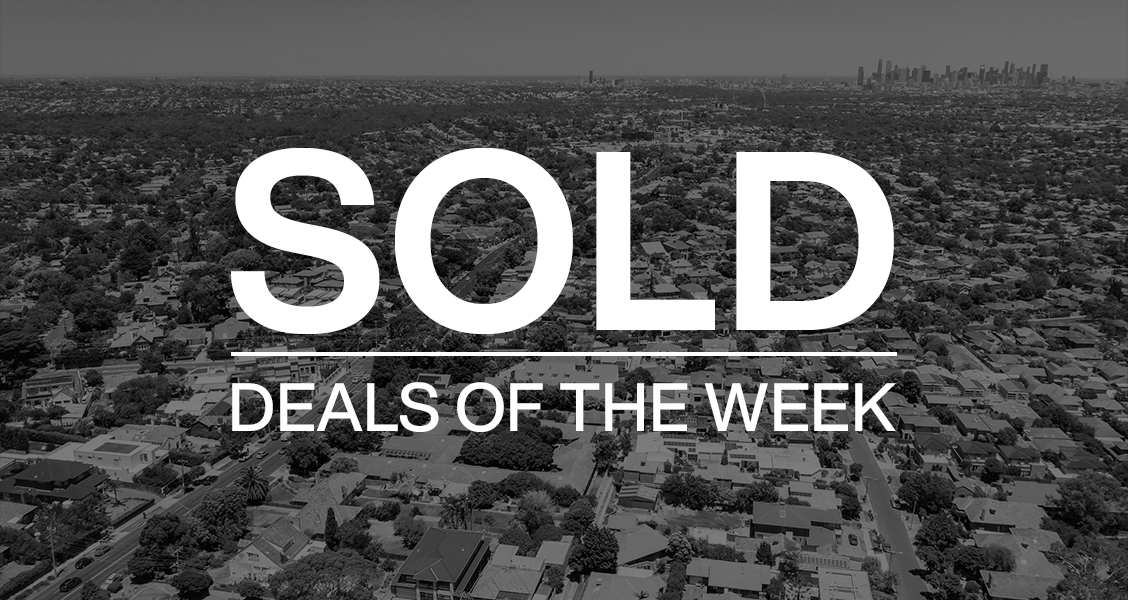 A 1.5-hectare business park site in Macquarie Park has traded hands from AMP Capital to logistics platform ESR for $71 million.

Located at 44-50 Waterloo Road, the property is under-utilised with only 7,156sqm of office and warehouse accommodation currently leased to Macquarie University’s School of Engineering.

The incoming owners intend to continue with the university’s lease while also potentially adopting a staged redevelopment of the site into A-grade office buildings.

The centres, which allow for a total of 452 children, are located in Box Hill, Marsden Park, Riverstone and Schofields with two in Woodcroft. Young Academics occupy all six venues with a 15-year lease.

After 20 years under the same ownership, the Union Hotel in North Sydney has traded hands from the Gallagher family to The Good Beer Company for $20 million.

The pub comprises 1,200sqm of NLA on a 784sqm land area. There are three bars, a restaurant, function room, offices and 21 poker machine entitlements.

The Illawong Hotel at Evans Head on the northern NSW coast has been scooped up by a partnership between Arthur Laundy and publican Fraser Short for near $15 million. The sale marks the second pub acquisition for ‘Laundy Hotels’, after securing the Lennox Hotel for more than $40 million in February.

The arc-deco style hotel is the only pub in the coastal town of Evans Head, situated about an hour south of Byron Bay.

In more pub news, the Mountbatten Hotel in Haymarket’s Chinatown has traded to JDA Hotels for $7.5 million in an off-market transaction.

Surfside Hotels, the vendor, has operated the inner south Sydney pub for over 20 years and will retain their control of three nearby venues – the Market City Tavern, Star Hotel and Surry Hills Hotel.

A Lower North Shore industrial facility has sold to the highest bidder for $3.6 million – $600,000 above reserve price.

The sale set the record for highest rate per square metre ever achieved for an Industrial zoned property in Chatswood at $8,551 per square metre on the building area. Tianyi Holdings Pty Ltd purchased the 421sqm freestanding industrial building, located at 55 Alleyne Street, following a highly competitive sales campaign, which received over 100 enquires and saw nine registered bidders on auction day.

Two Melbourne housing sites in Ascot Vale and Point Cook have been scooped up by Metro Property Developments for a total of $59 million.

The Point Cook site encompasses a 15.12 Ha farm at Lot B, 315 Boardwalk Avenue sold for $48 million. Akron Property Group, the vendor, originally purchased the property in 2017 for $42 million. The asset was marketed with potential for subdivision into 206 lots.

Over in Ascot Vale, Metro paid Leisure Management Group $11 million for 9 Newsom Street, a 5,712sqm plot which was offered with an approved permit for 38 townhouses.

A substantial former Aged Care facility in Ivanhoe has transacted for $8,638,888, in a highly competitive campaign that saw more than 11 unconditional offers submitted at the close of the first round.

Located at 405-413 Upper Heidelberg Road, the centre featured a combined land area of 5,345sqm and an existing building area of 1,924sqm, which was sold with vacant possession.

Mr Tat noted that “Current and previous Government funded homes such as the subject property are often maintained to strict standards leaving a significant value in the remaining improvement value alone. Meanwhile the rise in demand for disability accommodation has also proven a good long-term use for these properties. International investors are continuing to show a strong interest toward the sector and on unconditional positions with a number of cash or short settlement offers having been put forward in Ivanhoe and a previous sale the team complete in Dec of last year at 284-296 Warrigal Road, Cheltenham.”

A Cranbourne West service station leased to United Petroleum has sold for $6.18 million; the asset last sold in 2019 for $4.9 million

Located at 1050 Thompsons Road the 2,973sqm complex was developed on part of a 1.3-hectare site, which also contains offices and shops.

New South Wales wasn’t the only state to be busy with hospitality deals, as ALE Property Group divested from four pubs (three in Queensland and one in Victoria), all with leasebacks.

Two of the pubs are located in Brisbane’s Kedron, the first being the Edinburgh Castle which sold for $7.5 million, meeting valuation expectations. The Kedron Park Hotel managed to score $4.5 million, a whopping $1.1 million above its recent valuation.

Up on the Sunshine Coast, the Pelican Waters Tavern in Caloundra traded for $10.8 million. And then down in Victoria, the Top Pub in Morwell also secured a strong result, trading at $360,000 above its last appraisal to achieve $3.06 million.

Three medical centres in the Mackay region have changed hands for a total $22.63 million. The incoming owner, Sentinel, will add the assets to their Multi-Sector Income Trust.

The centres include 13/17 Dutton Street, Walkerston, 160 Boundary Road, Ooralea and a GP Super Clinic at 1/3 Old Eimeo Road, Rural View. All assets are leased to Gp Mx Solutions on a 14-year lease.

The NRMA has picked up three Tasmanian resorts, along with Strahan’s ‘Gordon River Cruises’ business for a total $130 million.

After creating a new division, NRMA Expedition will take control the Freycinet Lodge, Cradle Mountain Hotel and Strahan Village, with plans for each establishment to receive a five-star resort upgrade.

“International travel will likely be a way off for Australians and we believe domestic tourism will play a critical role in driving Australia’s post COVID-economic recovery,” NRMA chief investment officer Rachel Wiseman told The Australian.

“Tasmania, with its unique natural assets and sophisticated food and cultural offerings, will be central to this.” 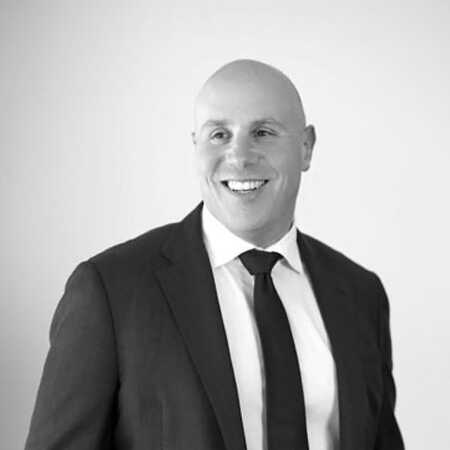 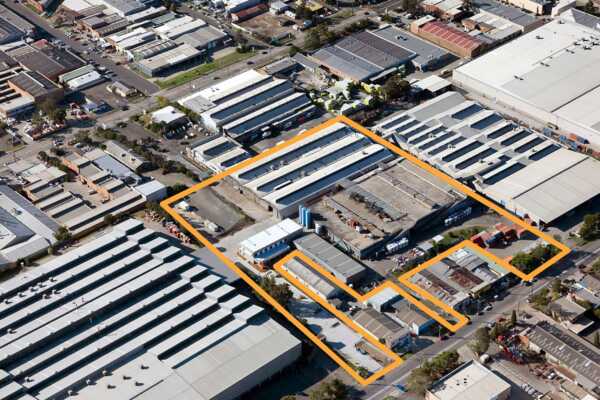